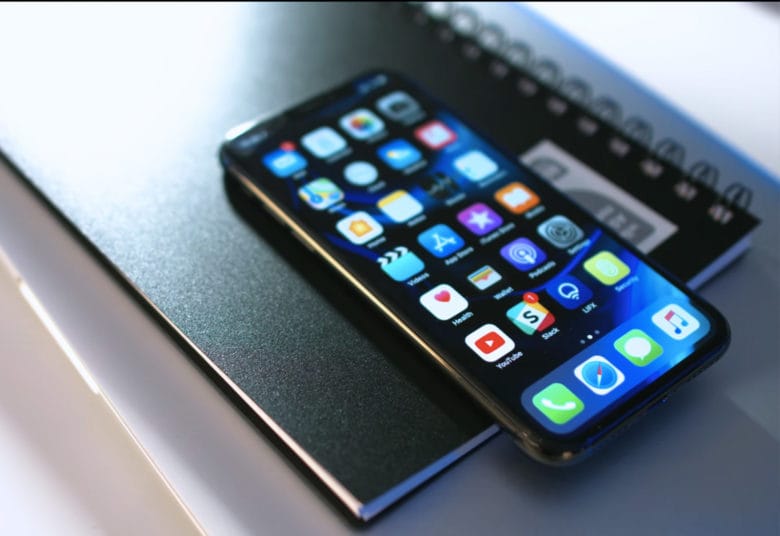 Like any mobile today, the iPhone is also about hacking.

Indeed lately, iPhone security has been a lot of experience. One of the most secure phones among the most secure today, today has become much less secure because of the many security vulnerabilities that have been discovered.

Right now some will wonder how could we attack their telephone. It should be noted that the biggest security flaw in our mobile and ourselves. Indeed, it can often be loaned to friends when we will lose in infrequent places. So how do you make sure that our iPhone is perfectly safe. Here are some tips.

1- Use a password to block the use of your iPhone

one is often try to use the standard biometric security system that is the fingerprint reader. However, this is not always reliable 100% especially that your fingerprint could be recovered by anyone, in a public place, for example. The safest thing about this whole system is old and old classic password. Make a strong password that can mislead anyone. Make the effort to get rid of the 4 standard figures. Try to dial a minimum password with 8 Characters.

2- Beware of the apps you use

like you probably know some applications are affected by flaws security that can enable the hackers who are quite talented, infiltrate your iPhone and steal data or you spy.

It's iMessage and Safari app. Then you have to be careful when you're still using them or when your phone is connected to the Internet at least at least makes it suspicious, you'll need to automatically reset your phone, to remove the hacker's traces in case he tries to infiltrate your mobile.

from plus this app doesn't work with password security yet they are quite important and sensitive. So you need to make sure not to allow anyone to access its applications. If you have the ability to encrypt you app or protect them with passwords, don't hesitate, it's rather essential that we will say.

3- Limit your connectivity to the maximum

he we very often want to take advantage of the free Wi-Fi network that is in the cafeteria or near the establishment we frequent on the more. However, it often happens to be dummy networks, with the aim of is to attract us and of course to open a door to our data Personal. Also, whether it's via Wi-Fi, Bluetooth, or any other type of wireless connection or even with the wire of the cable, we need to be more and more careful. It is possible for a hacker infiltrate your phone through any wireless connection or with wire. So beware of all devices.

Basic advice, it is more than important today to have on our mobile devices whatever the brand, a protection software. It is additional protection that is needed. There is a range of antivirus to help you secure your iPhone. Whether it's free or even paid you don't miss it. Among many others we can mention the most famous is recognized as being the best antivirus of 2019, BitDefender. There is also this free anti-Malware but also very effective called AVG. And many more… Whatever precautions you take, you say, that there is always a flaw in the system. Also having an anti-virus as extra security measures would be well top. But having an antivirus doesn't mean you have to neglect system updates. Because just like the antivirus updates can fill in loopholes that could be discovered much later, after the design of the phone.