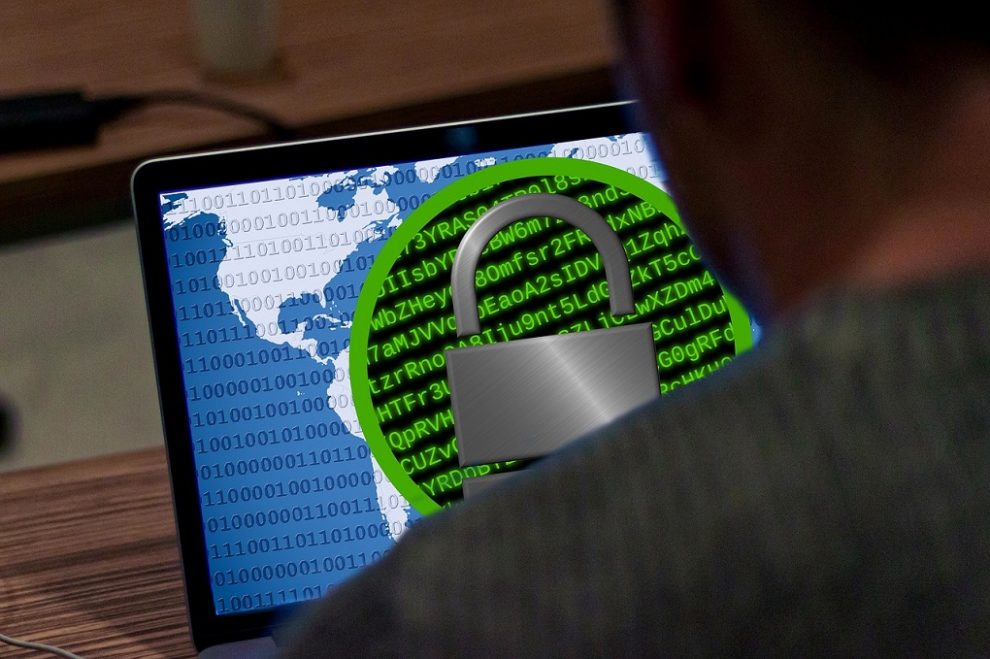 In 2019, it was counted more than 174 cities around the world victim of a ransom program.

This year was the year in which malware of this type was most used. A net increase of 60% over last year was observed. According to cybersecurity firm Kaspersky, 2019 was "the year of ransomware attacks on municipalities. ».

This article will also interest you: How Fleury Michon almost got seen by a ransomware

Indeed, this qualifier is not at all usurped. In fact, 174 cities (at least), 3,000 municipal governments were targeted by a ransomware program. "Compared to 2018, this corresponds to an increase of more than 60% of these attacks organized by hackers who turn into blackmailers to get a ransom from the city. according to Kaspersky's engineers.

The ransoms that have been extorted through this process are valued us$5 million. However, there have also been several other financial impact, as the cost of repairs and launch of infected systems must have cost much more. For as it has been established experts in the field, the fact of easily giving in to blackmail " inevitably results in additional costs."

We know that this malware is not something that has only just landed, however originally it was much more aimed at private companies, particularly the smaller ones that had not not very much mastery of the uses of computer security. In this way it was easier to extort them because they were a little more naïve. But in 2019 the situation has changed. The proportion of targeted cities has been impressive, and surely this is measured by the fact that they are probably more solvent than the companies that were the original targets.

According to a report by the computer security company published a few weeks ago, the average of the ransoms that have been cybercriminals as a result of their blackmail, is easily assessed as a million euros. But the problem, the consequences go well beyond that. That's what trying to explain Fedor Sinitsyn, a security researcher at Kaspersky: "We must never forget that giving in to blackmail is a short-term solution term that only encourages criminals and encourages them to come back very probably at the expense. In addition, once a city has been attacked, it is all of its infrastructure, which is compromised and must be subject to incident search and in-depth audit. It's over inevitably by additional costs, which are added to the ransom. »

3 malware of the type of ransomware these are illustrated this year. These include Ryuk, Purga and Stop.

In the end, 2019 seems to be a new way to take advantage of ransomware. Because according to the forecast, this will not stop any time soon.