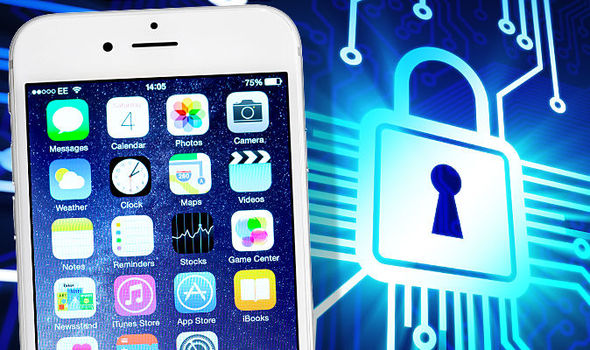 A security flaw on iPhone that could allow iOS Jailbreaks permanently

Recently it was discovered by a computer security researcher, a huge security flaw on iOS.

This security breach is described as "impatchable." In other words, it may not be possible for Apple to fix it. If this loophole is unstoppable, what was it really about?

This article will interest you too: 4 ways to keep the iPhone safe

First of all, this flaw concerns the models from the 4S to the iPhone X. The discovery was made by a Twitter user known as axi0mX. The latter introduces himself as an iOS system specialist. The flaw he discovered is a feat of bootrom. The pseudo-researcher calls it "checkm8" which means literally in English "failure and dull."

If the turn seems funny, it should be noted that a real problem is a growing up right now. Hundreds of millions of devices are vulnerable to this security. The good thing is that devices such as XS, XR, 11, 11 pro models are not affected by this problem.

The feat as defined by the researcher, of the type Bootrom, simply means that it draws its source from a flaw security code for iOS-type devices. And this fault charges as soon as the devices start. The concern being stored in a RAM (ROM), it cannot then be patched by a simple software update. In addition it could be, according to the information experts that this loophole cannot at the moment allow for a Full Jailbreak. Let's say it's an option for developers for their allow you to perform fairly delicate tasks such as deciphering AES engine or the unloading of secureROM.

We know that in the old days there were several developer communities that specialized in jailbreaking devices Ios. But for some time now with the huge premium offered by Apple for discovery of security breaches ($1 million), many researchers no longer want to publish their findings.

If, on the other hand, we try to to reassure by saying that this time it is not yet usable for to develop Jailbreak tools, there is no denying that the discovery of a such a flaw raises a real major security problem.

Indeed, hackers with a ill will could use a such openness to access aspects that until now had been such as iPhone iCloud accounts for example. One imagines by example that they will be able to benefit easily of this kind of flaw. Automatically to phone thieves Apple brand or people who have found iPhones lost by their owners. In this way, he would have full access to the content of the phone but also at the account that allow users to take advantage of Apple's environment services.

So of course we expect a solution proposal from the American firm. For if it is really impossible to repair this fault remotely via a simple security patch, it is still condemned millions of people to have above their heads exposed to the sword of Damocles.

CategoryIphone
Article Précédent : A guide to tracking down and eliminating malware and spyware from your device
Article Suivant : A Google extension to protect unwary users