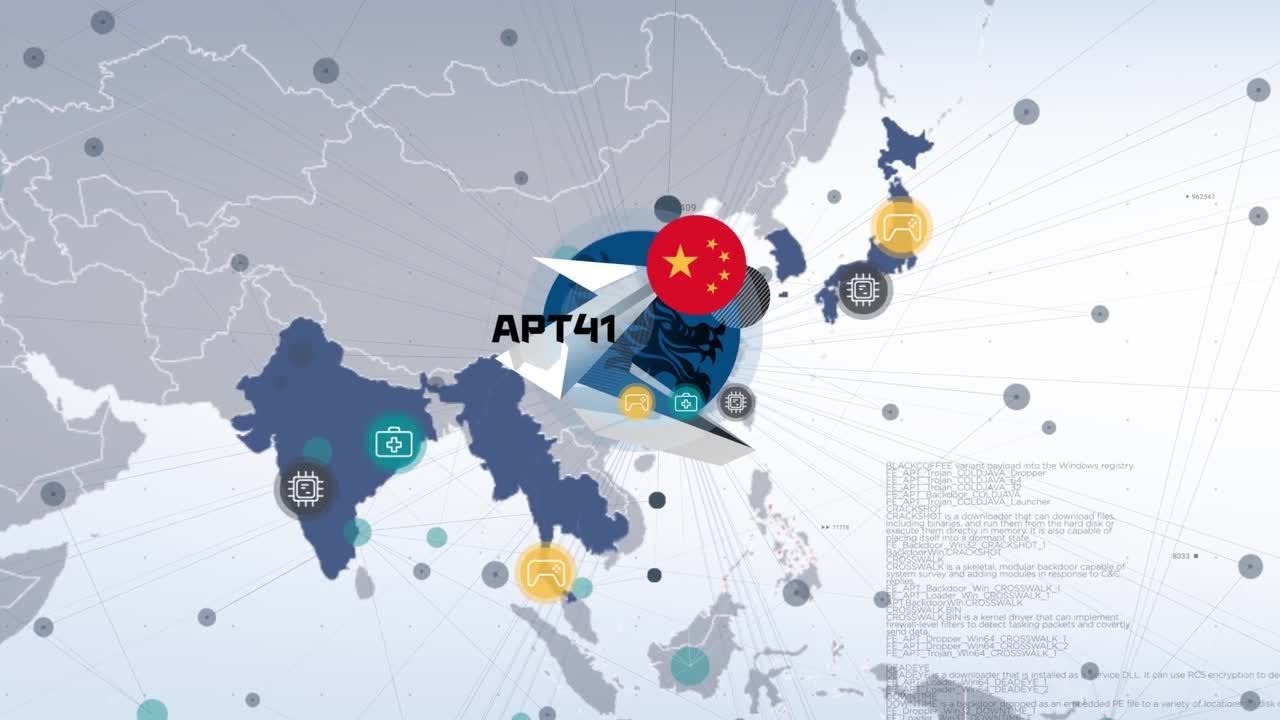 Advanced Persistent Threat: Hacker groups at the heart of an international computer war

For a decade now, the computer and economic worlds have seen the emergence of groups of hackers, often in the pay of states and often in their personal capacity.

These groups are known as APT for "Advanced Persistent Threat." This name is justified by their ability to jeopardize the most sophisticated computer systems in record time. As mentioned above, these are groups of hackers that are funded by states for different reasons. Whether these reasons are political, economic or otherwise, they commit attacks with high potential for destruction on behalf of their sponsor.

This article will also interest you: TPAs: These hacker groups that terrorize international institutions

It was in 2006 that the term appeared for the first time. It is then seen used by the Us authorities, precisely, the army of It's the air. One of the favorite activities of these groups of hackers it's attacking organizations, companies, different reasons as mentioned above. According to experts in the cybersecurity groups such as FireEye, the number of these hacker groups is only increasing more and more each year. In a context linked to the economic war, it is it is clear that they are now agents of choice for many sponsors who want to attack states or multinationals.

As the name suggests, their attacks are characterized efficiency and persistence. Whether they are long-term or instantaneous, the attacks initiated by these groups require, for the most part, the deployment of considerable resources and relatively high resources. On another this is normal, taking into account the extent of their scope and also the extent of their support they can receive.

Moreover, these groups of hackers often be bold in attacking not only government institutions, but also one of the most important companies around the world. for example, Operation Titan Rain, a large-scale computer attack on the U.S. government's computer systems of these military and aerospace services, is remembered. According to the experts at the time, the aim of this attack was to steal confidential information. It was allegedly carried out by a group of hackers who are reportedly affiliated with China. In 2010, we remember the wave of attack that hit more than 34 international companies including Adobe, Juniper Networks, Google, Symantec, Rackspace, Yahoo, Dow Chemical and Northrop Grumman. The attack is called Operation Aurora.The attack was mainly directed at chinese human rights dissidents. In 2010, following the WikiLeaks revelations, it was discovered that the sponsor was nothing but a chinese army staff department, known as "Unit 61398" later dubbed APT1.

Outside of China other countries tend to resort to to these groups of hackers. The same is true with the APT group 28, known as Fancy Bear, which was reportedly funded by the government Russia to tackle several computer systems, including NATO's in 2015, Ukraine in 2014 and 2016 of the White House under President Barack Obama, of the French channel TV5 without forget the servers of the political party "On the move" during the 2017 elections.

In addition, the APT, is popular. Today, traces have been discovered in several countries such as Vietnam, Iran in addition to China and Russia, not to mention North Korea.