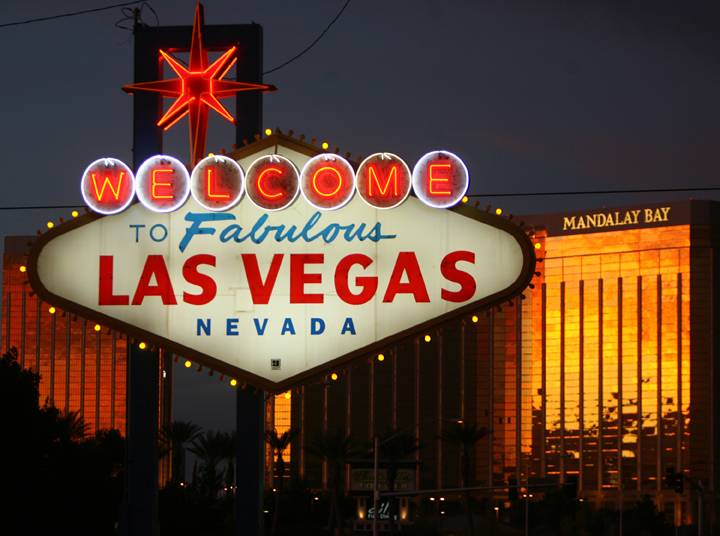 Authorities in the city of Las Vegas have publicly announced that they have successfully plugged a very large security breach that could have been a major blow to the city's computer system.

Indeed, on January 17, 2020, a major security flaw in the city's local government system was discovered to narrowly avoid a major-scope attack.

This article will also interest you: Smart city and IT vulnerability

The night of January 5 to the 6th. The city's computer scientists detected an intrusion into their system. immediately they took certain steps to protect their sensitive data and prevent the perpetrator of this intrusion to continue its progress. And for this, the city's computer scientists had the reflex to put offline several of the city's Internet-connected services. Even the site public service has also been disconnected. Apart from this, no further information has been provided by the about the averted attack. But several local presses describes a fact that the attack was based on a corrupted email. A classic type of phishing.

Also on Twitter, the authorities of the city of Las Vegas have 'affirmed serenely that everything was going well for their system. Indeed, it ensures that "take over all activities with all data systems working normally (…) We do not believe that there has been any loss of data from our systems and that no personal data has been stolen. We do not know exactly who was responsible for the intrusion, but we do will continue to look for any potential clues."

Given the modus operandi, there is little that can be hijack the idea that this attack was anything other than a ransomware attack. Indeed, take to a city via an email trapped to paralyze its system certainly, is the very standard of hackers who have already had to shine in 2019 on several U.S. cities. These phenomena are indeed a danger because 2020 is already looking paced in this direction. What makes security experts think that the city of Las Vegas has indeed been lucky and that authorities had the reflex that was necessary because, being able to counter this kind of attacks is very complex. It is recalled that major American cities such as Baltimore, Atlanta and even New Orleans have already suffered the blow of these computer attacks, which have caused enormous damage to the public services in its cities.have took several months so that they can really function normally today.

In addition, it may be noted that the fight against ransomware continues even if a definitive solution has not yet been found. One wonders how the hackers this year will continue in their momentum that so far has always given them the advantage. And without wanting to be pessimistic, this advantage they know very well to keep it. Around computer security specialists to stand out.