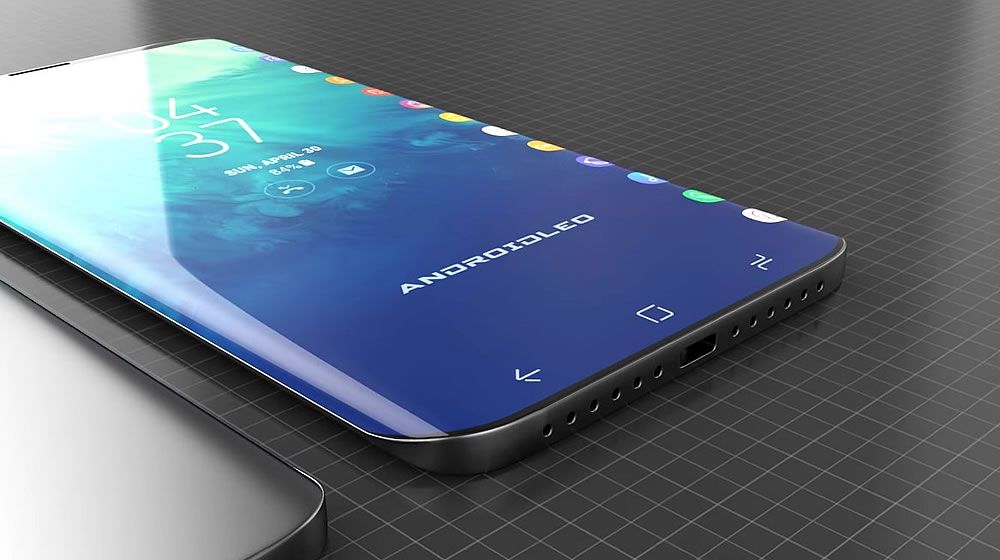 For some time now, several South Korean celebrities have been the victims of blackmail and extortion by some people who are probably hackers.

This article will also interest you: Security flaw in Samsung S10 fingerprint reader

The thing that all the victims have in common would be that they especially have Samsung Galaxy branded smartphones.

Could this be a vulnerability attributable to the phone brand?

It is common in South Korea that celebrities such as musicians and several select personalities are routinely targeted by hackers. it has become a successful market for the latter, who take advantage of this opportunity to routinely extort hundreds of thousands of dollars from them. And this is not likely to stop any time soon because the majority of victims pay without any challenge for fear of having their privacy revealed to the public with the disclosure of videos or photos that are quite compromising. The amounts extorted from the stars are estimated to be $25,000 and $500,000 or more in some cases. However, only "more than 10 cases of extortion" were confirmed by the victims.

A famous South Korean actor even had his personal data disclosed after refusing to pay. It was a private conversation. Without any authority can truly confirm this, it is said that several other stars have agreed to pay the ranks are demanded by the criminals as long as this proved that he did have their personal data in their possession. Threats often go to their victim's family or close friends. Hackers tend to warn them of the consequences of a potential disclosure of the data in case the victims refuse to pay the ransoms demanded.

To explain these chain hacks that South Korean stars, the hypothesis was made that there would still be a security flaw in phones commonly used by them Samsung brand. But it is also possible that the star victims did not adopt the security measures they should take to reassure themselves at this level, such as the double authentication for example where the use of passwords that would not have already been hacked.

For its part, the Korean firm has not yet reacted to this matter. Many experts really doubt that the problem comes from Samsung otherwise this silence would have been more than guilty. And since no complaints have yet been made on the side of the stars, it is likely that the firm will be out of the question. However, we must not go too far. Investigations will continue and information will soon fall.