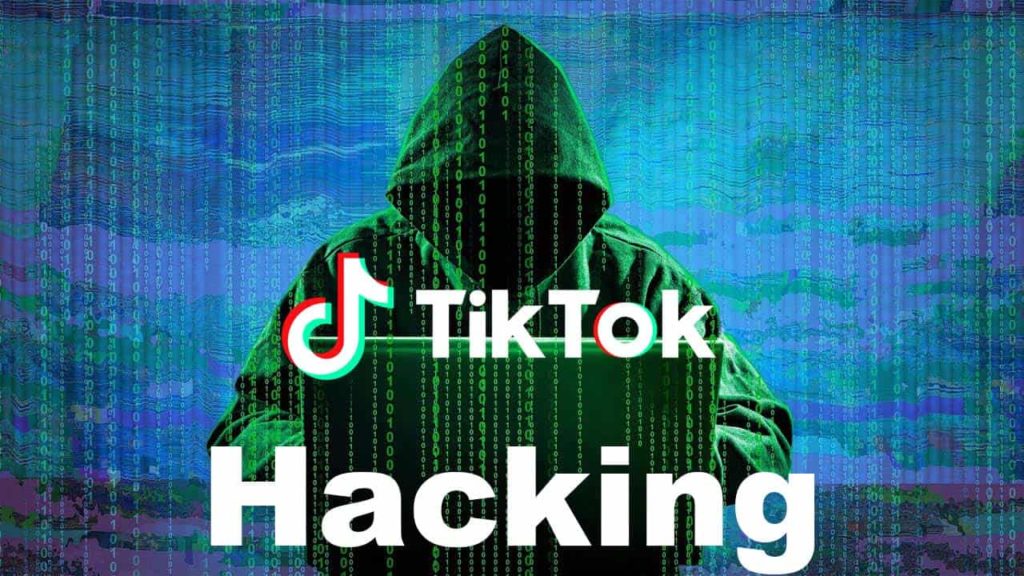 The favorite app of pre-teens Tik-Tok, the famous social network of Chinese origin would be hit by several major security flaws.

The discovery of these vulnerabilities was made by the computer security company Check Point. According to the latter, these security vulnerabilities allow bad faith hackers to access the accounts of users of the app, use content as they see fit, such as manipulating, deleting, or even editing videos, and even stealing personal information such as email addresses.

This article will also interest you: TikTok accused of misappropriation of personal data to China

The safety sheets were confirmed after they were carried out  in-depth reviews of the platform Chinese social network. it is very likely that this situation is still going fuelling debates, especially among Americans, especially members of the government that have always viewed the Chinese platform as a threat for national security.

According to the cybersecurity firm's analysis, anyone with the app can send a text message to others who have also installed the app on their devices. just as it is also possible for Tik-Tok users to send us messages to their loved ones asking them to download the app. using this particular feature of the social network, hackers could then send false messages by posing as the social network in order to send malicious links. And as soon as users click on this links will be written automatically to a platform managed by these hackers who can then take advantage of it to take control.

In addition, another vulnerability had been observed in the web domain of the social network Tik-Tok. Thanks to this, hackers managed to insert malicious code, extracting several personal apartment information from users of the social network. Check point said it had passed on the results of the discovery, which were properly disclosed to ByteDance, the firm to which the social network Tik-Tok belongs. She said the vulnerabilities had been fixed. "Tik-Tok is committed to protecting user data. Like many organizations, we encourage responsible security researchers to privately disclose zero-day vulnerabilities to us. "said Luke Deshotels, the head of the social network's security team. He later added: "Before public disclosure, CheckPoint agreed that all reported problems had been corrected in the latest version of our app. We hope that this successful resolution will encourage future collaboration with security researchers. ».

In addition, U.S. authorities continue to strongly maintain that the social network is a threat to U.S. security. Tik-Tok is still under investigation by a committee affiliated with U.S. parliamentary authorities. not to mention that the main concern of the latter is the possibility that the Chinese government has direct access to the information collected by the Chinese app.

For the time being, the danger seems to have been eliminated. However, Tik-Tok has asked its users to pay more attention to the different interactions they will create.