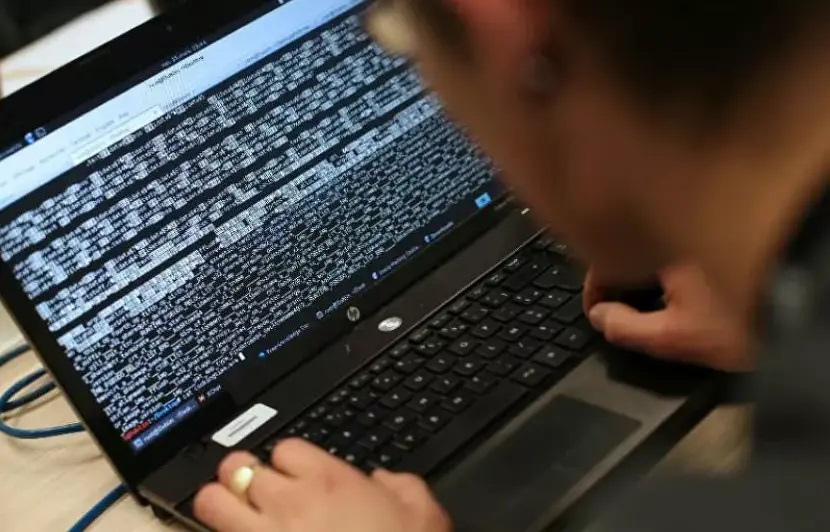 Because of the health crisis, the professional world had to switch to a remote working system.

In this way, the employee can work from home or at a key point.

This is referred to as telework or remote work. The goal is to minimize human interactions to prevent the spread of viruses. While telework did exist before the health crisis, it is the crisis that has given it value and convinced companies to consider ways to collaborate more effectively. A recent study even suggested that employees preferred this method of working part-time or exclusively. In a practical sense, telework has been effective in combating the spread of coronavirus. However, it has also been a factor in the increase in the vectors of computer attacks. And there are several reasons for this. It is briefly remembered that companies so far are struggling to define an effective policy to combat cybercrime that is trying to take advantage of this situation.

For example, towards the end of September, the famous watchmaker Swatch group, had been hit by a computer attack that put its activities in bad shape for quite some time. The vulnerability that caused this incident was the work of a senior executive. He inadvertently used an infected USB stick on a professional terminal. That happened in the United States. However, it was the band that was touched all over the world like a domino effect. Although the group now claims to have control of the situation and has not paid a ransom demanded by cybercriminals, the fact remains that the computer incident has somehow disrupted the company's activities. Because even the production of the Omega factory has been hit hard, not to mention the problems of Internet access that for several months have not been solved effectively by the company.In short, the consequences are pervasive.

In general practice, the example of watchmakers is just one case among many. Just remember that the British airline easyJet during the month of Last May was stolen personal information of nearly 9 million customers. In October, the salaries of several employees of The Inemanic universities were hijacked by hackers. Recently, cybercriminals demanded a ransom of 6,000,000 euros from the railway manufacturer Stadler Rail, the victim of a ransomware, which had blocked these computer systems.

This kind of situation continues and the examples are multiplying more and more. One gets the impression that it is almost impossible to stop this wave. Cyberattacks, as we know, can be a hit with a company. Prevent it from working properly or simply working. As a result, the financial consequences are more than disastrous, without setting aside the professional and human ricochet. For example, the cyber-attack suffered by the Norwegian aluminium giant Norsk Hydro caused the latter to lose more than 30 million francs. In the moment, other companies have lost more. 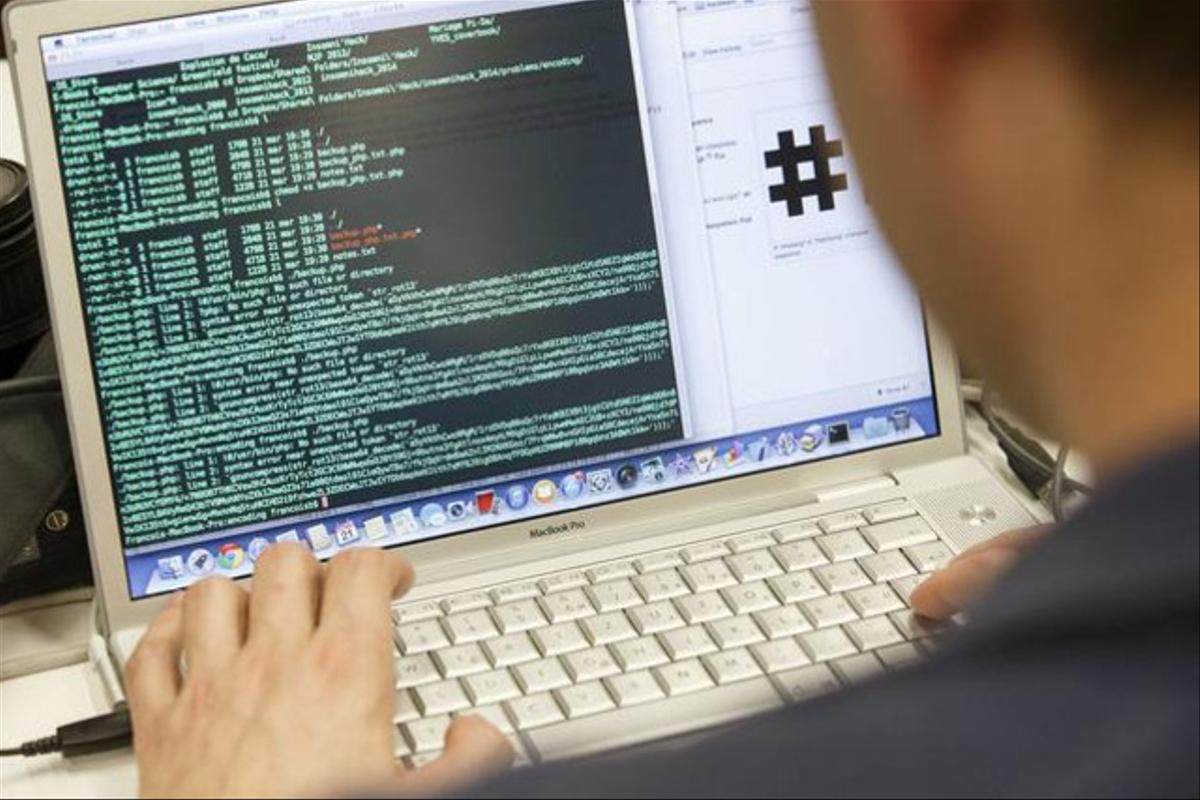 With the containment and explosion of remote work, IT security professionals are seeing a sharp increase in cyberattacks. Yet the health crisis is not yet over. Containment continues in some countries, and in others telework is almost imposed. As a result, the security breach of human beings will continue to grow if nothing is done. According to figures produced by several studies on this problem, we note that the confinements that took place during the month of April, coincided with an increase in computer attacks of more than 400 and incidents per week, for its incident per week in early 2020, according to the National Cyber Security Center in Switzerland.

Such a result does not surprise many specialists. In particular, University of Lausanne professor Solange Ghernaouti, who also specializes in computer security: "Telework increases the entry points into a company's computer system, but also the attractiveness of the flows to hackers, because more strategic information is in circulation. ».