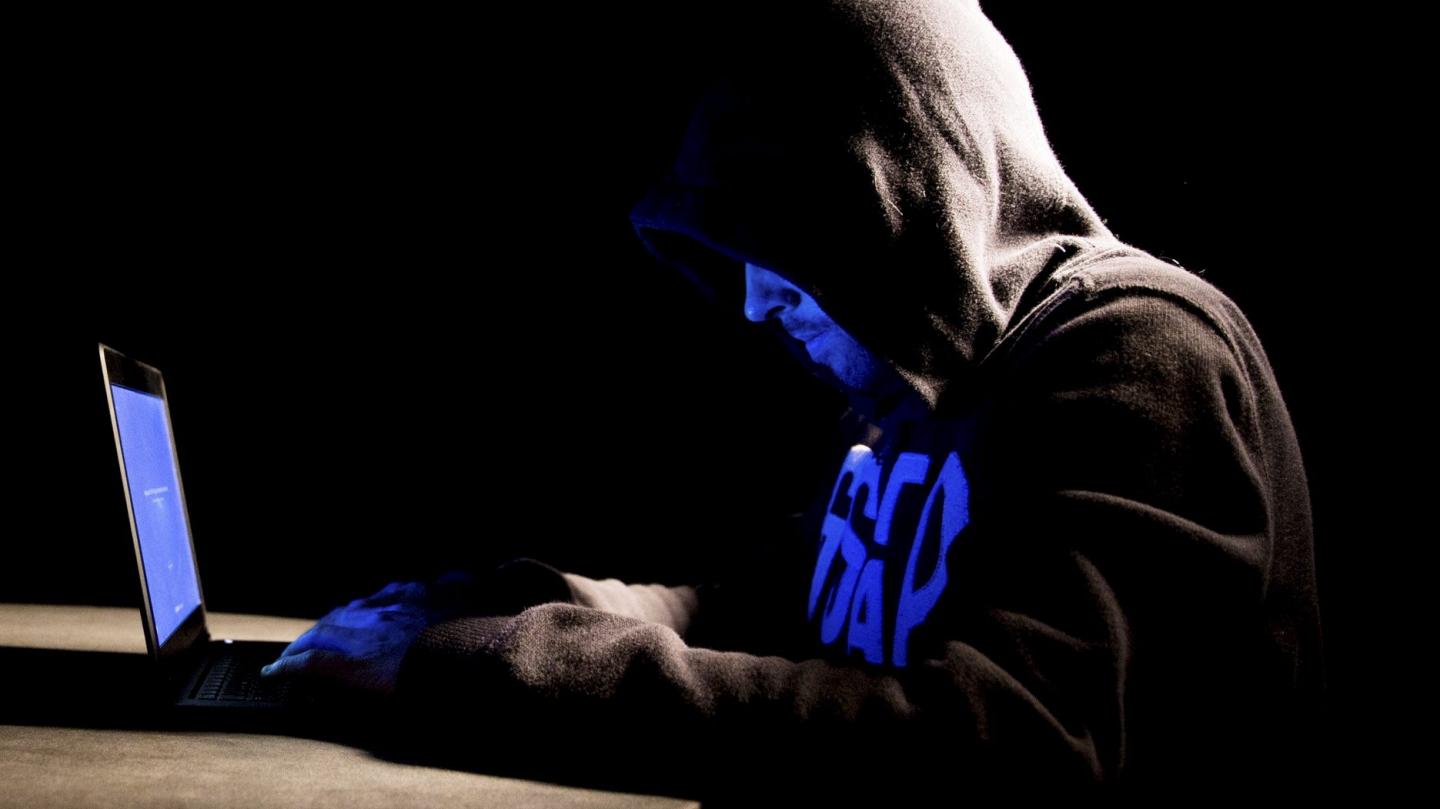 One of the major problems in this time of health crisis and cybercrime even though it seems so strange.

Unfortunately, the supply chain is at risk from the increase in computer attacks.

This article will also interest you: Covid-19 vaccine and computer hacking

During July 2020, the British and U.S. governments openly accused Russia of fraudulently attempting to steal the fruits of their research into a potential vaccine against Covid. According to some investigations, Russia and North Korea did target infrastructure used to produce vaccines. The objective then would have been to steal some information. It was then the first of several series of computer attacks that would take place later. Attacks were publicly denounced by the governments of the United States and Great Britain.

"In October 2020, cybercriminals reportedly shut down manufacturing systems worldwide in a laboratory that had just received permission to manufacture the Russian Sputnik vaccine. The U.S. National Institute of Health was targeted by Solarwinds attacks at the same time as Russian criminal groups continued to launch attacks on U.S. hospitals. The British public health service has also been the target of recent cyberattacks by Chinese hacker group Hafnium against Microsoft Exchange servers. Vincenzo Pinto journalist from. Afp.

This is a disruption to the entire supply chain. Indeed, it cannot be denied, the information around the vaccine is a real treasure whose value is currently priceless. Unfortunately, this information is poorly protected in the face of espionage. As a result, cyberattacks are on the rise. There is even a good chance that many of his cyber espionage attempts have never been published in the open.

But why do these vaccine cybercrimes seem to be so upsetting by the authorities? Are the consequences so dramatic? To this question, Tarah Wheeler, author and researcher in cybersecurity policy and Amy Ertan, researcher and doctoral student in computer security explain: "The problem is that if someone manages to gain access to the vaccine data, they also have access to everything else and they can do whatever they want with it. It's not as if hackers are going to steal vaccine data to build their own manufacturing infrastructure elsewhere—if that were the case, it's not even certain that we'd care. The more vaccines, the better. The problem is that these criminals are not trying to counterfeit vaccines, they are trying to disrupt their production. This leads to fewer vaccines and more deaths. The vaccine supply chain is highly vulnerable and in desperate need of increased security. ».

"The Covid-19 vaccine supply chain is made up of several links: research, production, storage and distribution around the world. Most companies involved in the vaccine supply chain use the same limited set of software and IT solutions from major international vendors such as Google, Microsoft and Amazon. our experts note. In other words, a computer hack that worked on a company that could have the same effects on other companies in the supply chain. When multiple organizations use the same tools, they share common vulnerabilities. The recent computer attack that targeted the servers of Microsoft Exchange one is indeed proof. Yet this is no excuse for amateurism. Indeed, "If a laboratory that makes vaccines is attacked, it is not necessarily its fault. But if another company in the supply chain, even a competitor, is then attacked in the same way, it could be totally the responsibility of the first laboratory. If the information available to him could have prevented this hacking, his inaction deserves to be condemned by the international community. When it comes to vaccines, no laboratory should compromise global health for reasons of pride, profits or brand management. The World Health Organization could use its privileged position as a moral authority and health information coordinating institution to strongly encourage security collaboration and ultimately save lives. concludes our cybersecurity researchers, Amy Ertan and Tarah Wheeler.