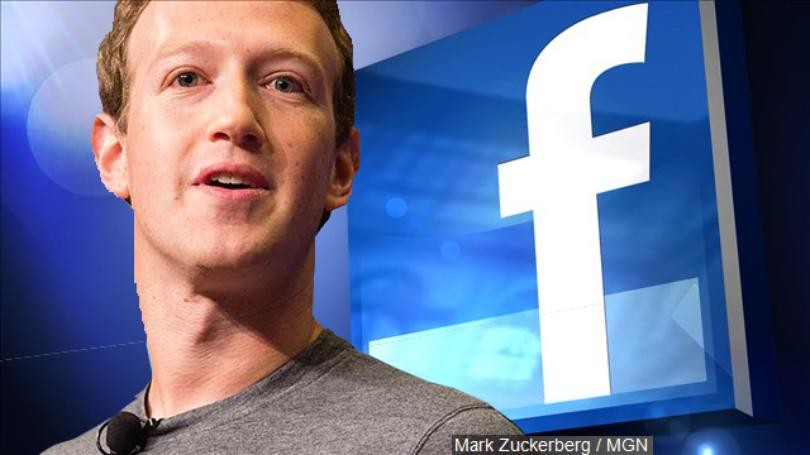 Facebook has a case of data leakage in addition

On the American company's blog, it was brought to everyone's attention that the social network is still involved in a data leak case that dates back to April 2018.

The U.S. firm is still in question because the case is explained as follows. It comes in 2018 when Facebook has restricted its rights to applications in order to collect certain confidential data. The problem is that for more than 1 year, more than a hundred programmers have managed to access its confidential data collected by the social network.

This article will also interest you: Data leak on Facebook: 419 million affected users

On July 24 of this year, the U.S. entertainment has reached an agreement with a U.S. public institution, the Federal Trade Commission in short FTC, whose role is to protect and ensure the security of privacy, people who are part of the network. In this agreement, The social network was committed to to make changes to its Framework in the interests of transparency, but also to put in place places a limit on sharing personal training with other developers working on the network application.

But we see that in practice the desired changes take even longer to take hold. Facebook is from there, once again involved in a case of leaking confidential data. Data that would have been obtained from Facebook APIs. It is with some discretion that the social network has tried to bring the information to the public, in a publication entitled "Change of the Group Access API." Indeed Facebook will admit that applications used by developers have managed to keep their access to certain personal data even though this had been blocked since April last year. It will also add that 11 more of its applications were able to still collect information during the last 60 days, when access was supposed to be blocked since last year, after the Cambridge Analytica scandal. So to have access to certain data such as names or photos in a group, you had to ask for permissions from the people involved.

the leak was discovered after an internal security audit launched by American society. But for now the social network has not not yet given any information about why access remained still active. Nor is he talking about the developers who were involved in this case, it limits itself simply to detail the types of applications that were involved. « These were mainly social media management applications and streaming video, designed to help administrators manage more effectively their groups and to help members share videos with their groups. For example, if a company runs a large community members divided into several groups, it can use a social media management to provide customer service, including personalized responses on a large scale," the social network explained.

Facebook also notified that it had not observed any abuse by developers regarding the information they had access to. they have been asked to automatically delete access and data collected. And to ensure that this kind of problem doesn't happen anymore, it promises to remove all access to the "Groups API" interface. "We know that at least 11 partners have had access to members' information in the past 60 days. Although we have not found any evidence of abuse, we will ask them to delete members' data that they may have retained and we will conduct checks to confirm that they have been deleted. »

CategoryFacebook
Article Précédent : The Boeing aviator and its security flaws: the safety of civilian and military aircraft
Article Suivant : How do I manage the personal data of people who have died on the Internet?