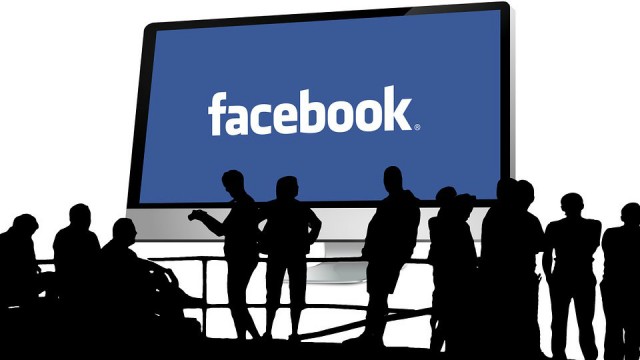 The question has been asked several times, whether the death toll on Facebook will one day exceed the number of living.

Because we will always wonder what you should do with deceased people whose presence is visible on the internet. The data they have generated? Where do we do with our data to anticipate our death?

As in real life, should we think about a virtual death system or let's say digital. Would there be any arrangements to manage the personal data of people who are no longer with us?

IT journalist Melinda DAVAN-SOULAS wrote about this "If there is a parallel digital life to your real life, there's obviously an equally digital death to consider thereafter. Because if the writings on the internet remain, what about your heritage in your social networks, your digital presence? Nothing more difficult than to see a photo reappear, a message – often in the form of spam – of a missing loved one. It is the counterpart of the now omnipresence digital. Or, we should say, the digital immortality that we make. one post photos everywhere, creates pull-larigot profiles, leaves a print of our passage on earth much more real than we think. But do we think to all those who will survive us and who will continue to see us haunt their digital life, sometimes just through an email address used to spammer or a Facebook account "suggested as a friend"? »

Speaking of digital death, it's a notion that really exists. Saying that it's something thing today that's conceptualized and legislated in our modern. we can of course prepare as the real death. so as not to leave behind data that could hurt and cause more damage than good, especially from preventing it from falling into bad hands. Ariane Vennin, a lawyer at the Paris bar, explains that having an email address can be akin to a set of provisions personal rights "Right to privacy, (…) right to secrecy correspondences and image rights. This data is, by nature, strictly family members or friends cannot access it. ». For this it is based on a judgment issued by the Council of State 11 June 2016 France. However, the law allows any individual to to organize its living the conditions under which will be kept and communicate all the numerical data it will have generated, for its after-death. for that we will refer in France, to the law for the Digital Republic number 2016-131 of 7 October 2016, which provides that, for reasons of an estate nature, will be able to access the accounts of their De Cujus and also require the removal of certain information related to him. The conditions of these prerogatives are defined by Article 3 of the Act.

On Google, for example, there is a form that allows you to report the death of the user, which will allow anyone interested to request the deletion of their account. this has the merit of facilitating some coordination at the management level of certain services, especially in cases of inactivity of 3 to 18 months. In addition, it is also possible to designate a person as an inactive account manager as soon as the account concerned presents an inaction defined by a set time.