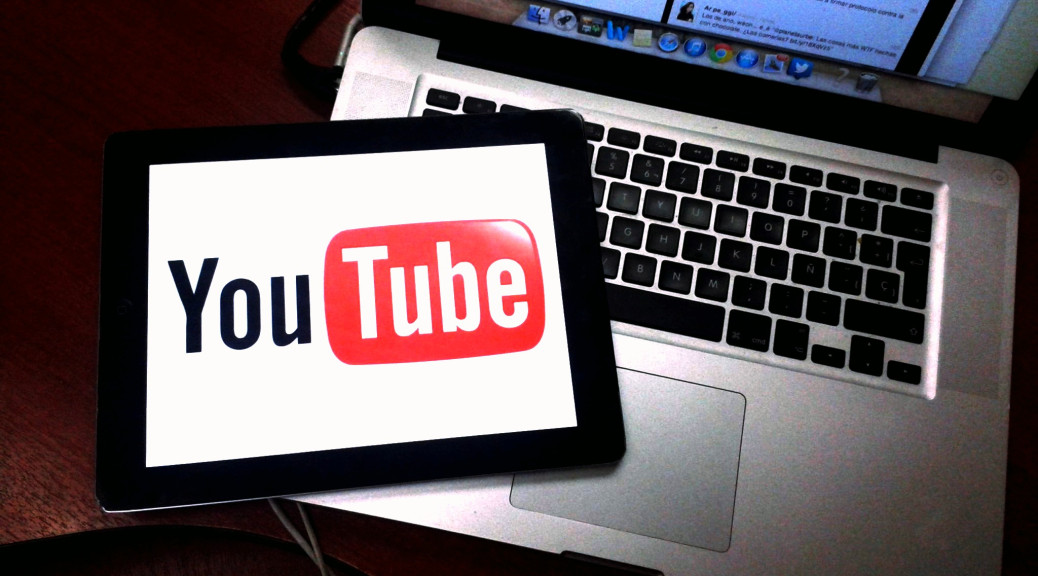 It's not a scoop, but a new battle has just begun between the two American internet giants. And it was Facebook that started the hostilities. Until now, Google and Facebook have been careful not to walk too much on its neighbor's flats. To Google video technology and to Facebook image and text.

In fact, the competition between the two was mostly internal, on engineers leaving one company to join the other, and vice versa. But recently, the war is open between two companies that have the sole ambition to dominate the world… From the internet.

Google and its social network

Google launched its social network and grouped all its functions under one account. More convenient for the user, and most importantly, anyone with a Google email address is almost obliged to own a Google Coptic. Very good marketing strategy, albeit a little forced. But the Americans know how to sell us bad news as the best thing that can happen to us. So it's no surprise that the vast majority of Google email holders saw the arrival of the Google social network – as good news…

Nevertheless, Google is struggling to compete directly with Facebook on this issue. But now it's Facebook's turn to attack, and much stronger, by exposing at its last annual conference, March 25 in San Francisco, that Facebook was going to compete with Youtube (owned by Google, therefore). Mark Zuckerberg plans to roll out his plan over the next five years and declines it into two major steps; First, video integration for public videos, via the famous code "embed"; then, integrate the videos in 360 degrees, exactly as youtube announced last January.

A war continues between the two

On the other hand, it was quite possible to anticipate this announcement, given the acquisitions of start-ups made by Facebook in recent years. Besides, there is an interesting question to ask in the world of the internet. The proposed business model is extremely basic: an idea, a start-up. If the idea likes and seems to be able to develop, the start-up is bought by Google or Facebook … And the war continues between the two.

As long as this battle lasts, there will be room for creators and inventors of all kinds. But if one of them were to sink, or be bought by the other, then the proposed business model would also plunge. Not to mention the sum of information and powers then concentrated in the hands of a single company.

History has already shown us, it seems that the thing is inevitable, even if the term is not known. And the only way to avoid such a monopoly of information and knowledge is the use of open source software, that is, the inability to file patents and therefore for a company to own something or someone in a private capacity. These are two philosophies that clash; a savage liberalism, born of a basic law of the jungle, faced with an idea of the sharing of resources by and for all.