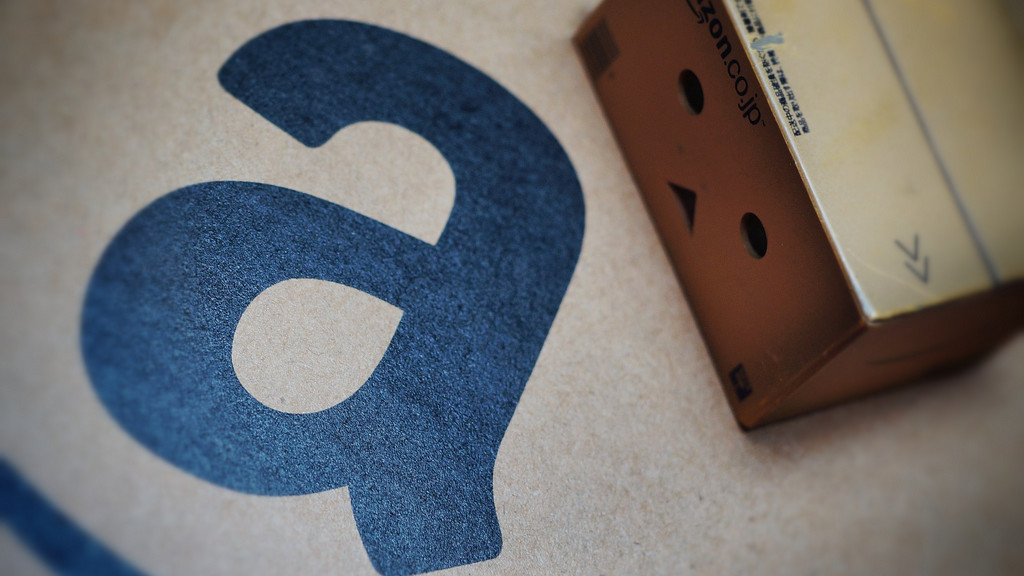 The giant Amazon continues to make a name for itself. After the attacks on possible exploitation of staff, It is now the turn of attacks on its streaming platform, Twitch, that Amazon must react.

Apparently, the attacks took place on March 3. But Twitch will have waited nearly three weeks before notifying its users. In fact, a security breach would have allowed hackers to have access to a large amount of private information about certain users. The problem is that it seems impossible to know the actual number of users affected. The information covered were nicks, email addresses, login IPs, and, in case users filled in all fields, postal addresses, phone numbers, even bank information.

So Twitch reset all of its users' passwords, and plugged the leak. Nevertheless, one wonders how far security on the net can really go. It now seems so simple, for a slightly seasoned hacker, to get all the information he wants, that the slightest connection to the web becomes a risk to our security. Without sinking into paranoia, it must be recognized that the Internet phenomenon allows the concentration of data on simple servers. Of course, they are protected, but if bodies like the NSA have access to them, then any expert engineer can have access to them.

In fact, the more the digital world progresses, the more monetary dematerialization takes hold, and the more the dehumanization of all our daily relationships emerges. All of our personal information is passed on to third parties without us even having any power over these transmissions. Worse, we have tacitly accepted that our private information is visible to all, by registering, here and there, who on social networks, who on merchant sites. Our profiles are therefore searchable, and, without even being a big hacker, it is possible in a few minutes to know everything about a person, as revealed very well this sketch, mounted in Belgium: https://www.youtube.com/watch?v=_kbVBOQ0J5w.

The whole thing is to remain as vigilant as possible when navigating the web. Again, the goal is not to scare or plunge into paranoia, but just to preserve a part of intimacy, unique to each of us. Just because you think you have nothing to hide doesn't mean you have to show everything. Let's not confuse modesty with guilt.

In the meantime, when browsing, be sure to protect yourself. To avoid inconvenience, or make the work of hackers more complicated, make good passwords, as long as possible. Mix in numbers, letters, capital letters, tiny, symbols, accents and avoid words that are too common. And vary your passwords. If you have 25 different accounts on the internet, then opt for 25 different passwords. Then, set up your accounts well, broadcast only the bare minimum, and choose who you broadcast it to. It's a way to keep control of your digital life.

And if you want to find friends' passwords there is PasswordRevelator.