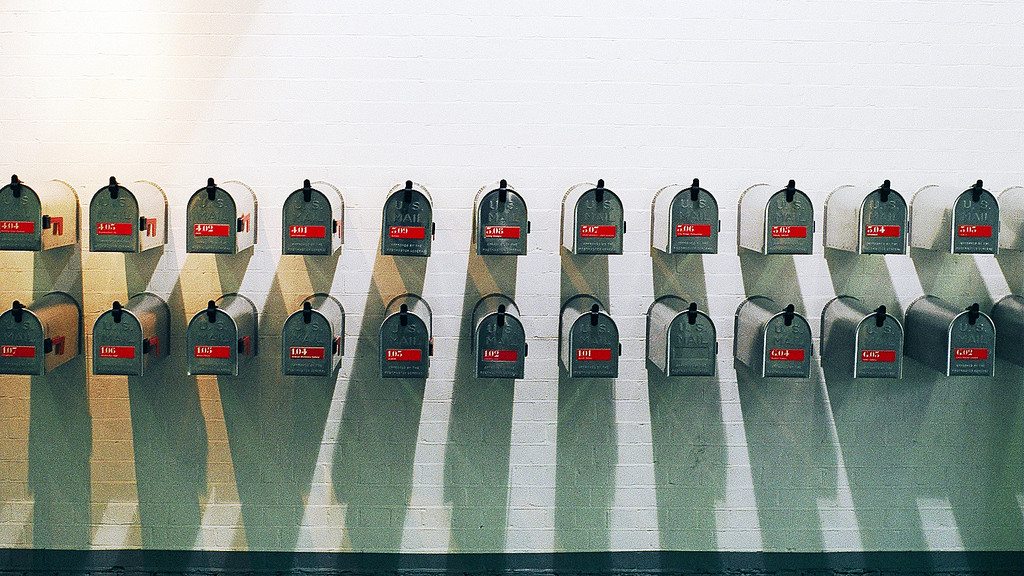 Hotmail or GMail? Microsoft or Google? Before we go further in comparing two of the three most used webmails, let's look back at the value of using a webmail service rather than the email address provided by your internet service provider.

Indeed, the main interest of a webmail is its simplicity of configuration and use. The interfaces are more flexible and lighter than those of our dear ones (who said very expensive?) French ISP. Whether it's Orange or others, we can't say that the interfaces are most gratifying; complex and limited in capabilities, they are not always easy to set up on a smartphone. It is therefore logical that nearly 35 million Internet users in France use a webmail service. And this is the first internal service used, ahead of instant messaging.

In practice, Microsoft's webmail is much more used than Google's. With more than 28% market share Hotmail serves almost twice as many customers as GMail at 14.7%. Nevertheless, Google is working on its delay and recovers about 1.5% market share per year. It is therefore possible to assume that within five to six years, the two e-mail services will be on an equal footing.

As for the interface, if GMail's interface, on the verge of austerity, seems confusing at the first approach, it proves to be easy to use. In addition, it is possible to evolve the theme and colors, the first being displayed throughout the page. We will still regret the lack of possibilities of filing his emails. As for Hotmail, the "inbox" is more likely to be the email clients developed by Microsoft. So it's very easy to understand how it works, for those who comes from Outlook Express. The only problem is advertising, very targeted according to the messages received, or ubiquitous, of choice.

As far as the address book is concerned, the two services are very close. Creating groups or categories, ranking the most used contacts, searching for duplicates, the whole thing is to find the sorting options, which is always more difficult at Hotmail. However, there is no real difference between the two webmails, other than the management of contact imports. While GMail is limited to Outlook, Hotmail can sync with Facebook, LinkedIn and Myspace.

In terms of social networking, both services are compatible with Windows Live Messenger and GTalk. But if for Hotmail, we have to be content to write, GMail allows in addition to seeing and speaking directly. So a little extra.

Finally, when it far builds storage and shipping capabilities, Hotmail stands out by displaying unlimited storage, where GMail caps a little. However, when you open the emails, GMail allows you to view attachments without having to download them. The same goes for reading Youtube videos, which can be read directly, whether in GMail or Hotmail.

We can also talk about ergonomics and mobility, and on this last point, GMail is a strong leader. In the end, GMail is progressing so fast that it will quickly become totally unavoidable. While Hotmail, yet strong market leader, is struggling to improve.

Last but not least, no matter what webmail you use, don't forget to update your password regularly.

CategoryCyber-security
Article Précédent : Security flaw at Twitch
Article Suivant : Why did Google put all the accounts together in one?