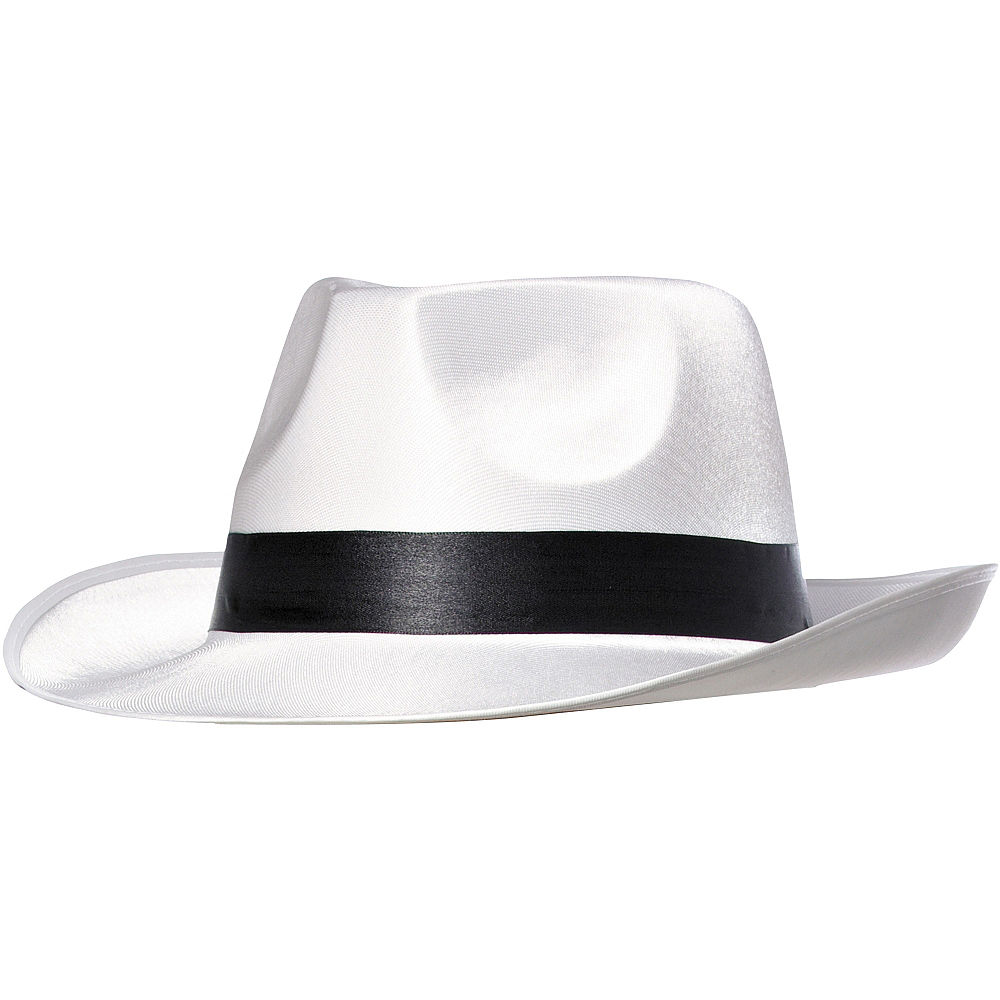 The "ethical hackers" where "the White Hats" are before the specialists of computer hacking.

The difference between them and their Black Hat colleagues is that they decided to work earlier for the good side of the system, that is, the legal one. They are paid to look for security vulnerabilities in computer systems, allowing sites to prevent their colleagues from using them in bad intentions.

This article will also interest you: Black Hat vs White Hat Hacker

To make it easier for their work to prevent this from being in a situation of misunderstanding, several companies can organize this. And some people manage to live on that. After all, they are not so different from any worker."It's true that we have a completely different picture of reality," says Anthony Bouvet, 28, nicknamed Kuro. I love the sea, I practice kite-surfing. But I recognize that our passion remains very addictive. ». Like many hacker, the latter took advantage of the explosion of Bounty bug programs, and so commonly called premium bug hunting programs then it is by large technology companies in order to find out if their products were in any way vulnerable. And that somehow becomes full-time work.

Increasingly, companies or other institutions, whether public or private, tend to use ethical hackers to test their vulnerability to Aix cyberattacks. A need that has increased more and more with the explosion of cybercrime and other attacks of online malice that cease to multiply. The compensation that these computer hacking specialists can get will certainly depend on the extent of the security flaw they have identified. "A few years ago we couldn't have lived on it, it's possible now," notes Anthony-Kuro. And it has changed the lives of many experts in this field. "I started working at the chain in a factory when I was 16," he says. Next door, I continued to improve my computer skills and I chained the positions in cybersecurity. For the past two years, I have been a self-employed entrepreneur and I live premiums, working maximum two days a week. ». Like the latter, a large number of ethical hackers earn a little more than the SMIC, thanks in particular to bug bounty hunting programs, and often by working only a few weeks during the month. However, we must not believe that the work is so easy. Indeed, computer systems are becoming more and more strengthened. The experience of cybercrime today helps businesses and companies build fairly robust systems even though security vulnerabilities remain and will always exist. In addition, competition is getting tough. Because living like an ethical hacker attracts a lot more people than being a Black Hat hacker. "You have to have strong nerves," says Brice Augras, 29, from the Yvelines. There are many burnouts. ». That's why some alternate work between bug premium hunting and working full-time in the corporate cybersecurity sector. As Brice means. "It keeps in touch with humans. ».

On the other hand it must be meant that the Bounty bug can pay off a lot for the lucky ones. Others can earn up to €120,000 a year. "I received a bonus of 80,000 euros for a microsoft breach that took me six months of work," he says. But sometimes you earn 200 euros for a flaw that is important. Brice Augras.

However this but it is still not as expected because despite all the underpayment: "Frankly, we are sometimes not paid as a result of what we find," complains Killian, 25, Pseudo Yanzax on the web. We get a hundred euros for a loophole that would make a carnage with online loans or bank codes. It hurts your heart. ». Despite all this, he says he never had the idea of switching to the wrong side "I earn between 50,000 and 100,000 euros a year, half because of my job, half by chasing premiums," he says. I wanted to keep my job to have a more stable life… and to take out a credit is wiser. ». Still, the fun remains. "It's exhilarating to contribute to the safety of hundreds of thousands of people," says Anthony. Although relatives generally do not really know or know these activities but do not master them. "Some people are a little jealous that they can't do that," he jokes. My parents are proud, even if they don't understand it. »

Beyond bug bounty hunts, some of them often even non-profit activities usually for humanitarian organizations such as Brice Augras. He mentions that he continues to learn, often among friends or community."We have a lot of friends, virtual or real, who are hackers, it's a small community, we spend our time exchanging, learning. It's part of our passion, it never stops. Without help at the start, we would not have progressed, we give ourselves pipes. And we have to keep taking it as a game with the exciting side of discovery. Anthony, Brice and Killian.