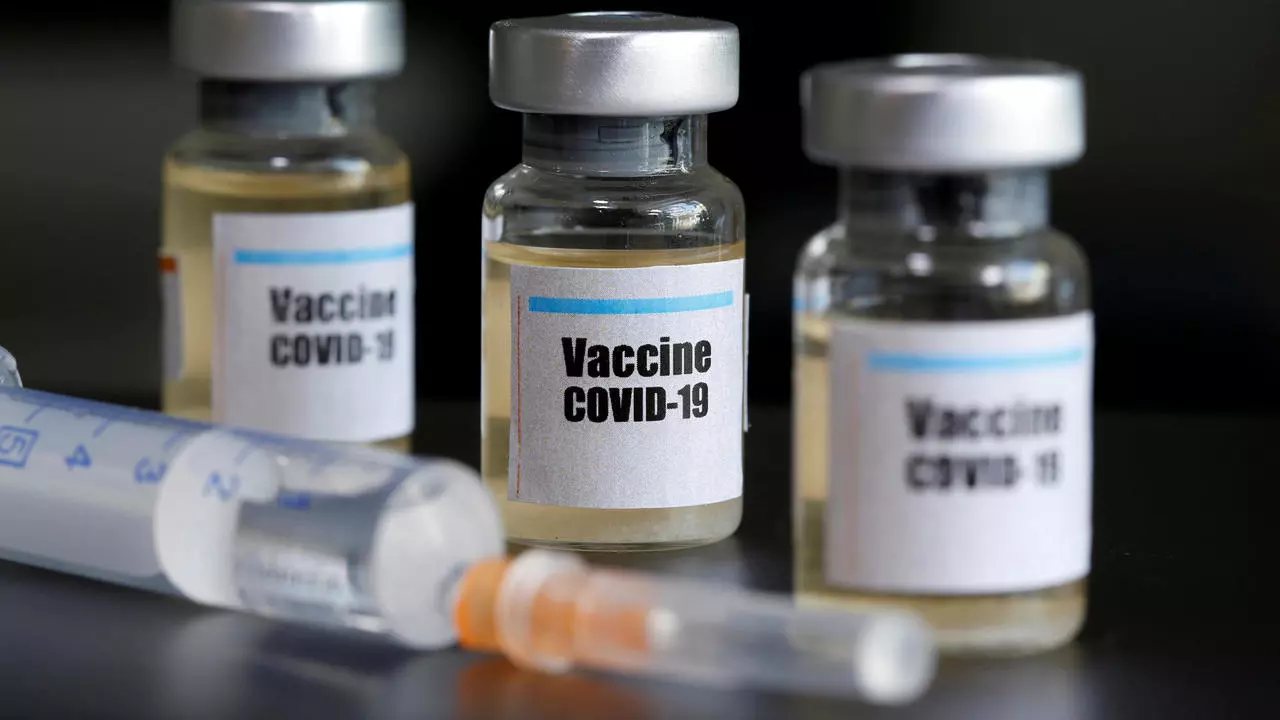 The issue of espionage is not new.

Especially in the field of it, from industry to pharmaceuticals. It is not uncommon so to be confronted with situations where people try to steal valuable information fraudulently.

This article will also interest you: Covid-19 and phishing attempts

With the vaccine race, piracy has accelerated further in the pharmaceutical sector. Chinese agents have recently been accused of attempting to steal information related to the vaccine. A set of cyberattacks were initiated and dealt significantly with the issue of the CoVid-19 vaccine.

For example, the University of North Carolina was targeted by a computer attack blamed on hackers of Chinese origin. They probably thought that the target was easier than directly attacking pharmaceutical institutions. Outside of U.S. State University other academic institutions have also been affected.

Apart from Chinese hackers, U.S. authorities also accuse Russian intelligence agencies, the SVR, of hacking. They are said to have targeted basic research centres, not only in the United States but also in Great Britain and Canada. These attempts at digital espionage were first observed by a British spy agency that was responsible for monitoring international fiber optic cables.

With regard to the middle East players, the US authorities accuse Iran of trying to steal information about research for tone on the vaccine. It is surely in this context that the United States claims to have made more efforts to track down spies and strengthen its defence system.

This is a situation where all the spy services in the world are trying to find out what everyone else is doing in real time. Full-time surveillance and a wave of espionage and counter-espionage to the fullest.

"The coronavirus pandemic has brought about one of the fastest peacetime mission changes in recent times for the world's intelligence agencies, pitting them against each other in a new great spy-to-spy game, according to interviews with current and former intelligence officials and others following espionage. explains Julian E. Barnes and Michael Venutolo-Mantovani of the New York Times.

"Almost all U.S. adversaries have stepped up attempts to steal American research, while Washington, in turn, has taken steps to protect universities and companies that do the most advanced work. NATO intelligence, normally involved in the movement of Russian tanks and terrorist cells, has expanded to examine the Kremlin's efforts to also steal vaccine research, according to a Western official briefed on intelligence. they add.

This situation is reminiscent of the space race between the Soviet Union and the United States during the Cold War period.Only this time, several other players like China are directly involved. And that this time the need and much more medical so urgent.

"It would be surprising if they didn't try to steal the most valuable biomedical research currently underway," said John C. Demers, a senior Justice Department official, referred to China last month during an event organized by the Center for Strategic and International. studies. He adds: "Precious from a financial point of view and invaluable from a geopolitical point of view. ».

At this time, no pharmaceutical company or even university has reported being the victim of information theft. But according to their statements, the attempts at intrusion are beautiful and very real. According to U.S. authorities, there are hundreds of attempted intrusions into computer systems based on U.S. soil on a daily day.

"It's really a race against time for good guys to find vulnerabilities and fix them, deploy those patches before the adversary finds them and exploits them," said Bryan S, deputy director of cybersecurity for the Department of Homeland Security. Ware, head of the Cyber Security and Infrastructure Security Agency, said: "The race is tighter than ever. ».