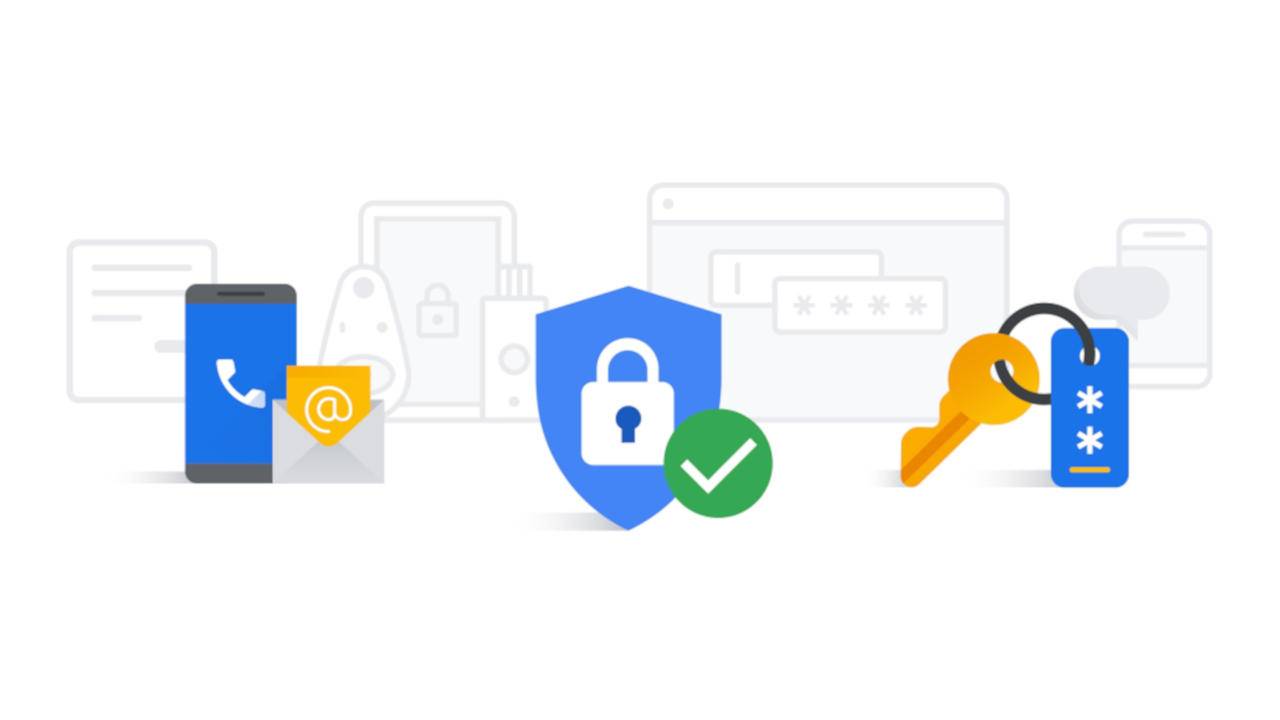 Google improves the security of these tools

The U.S. Mountain View giant has made some improvements to Google Assistant and its accounts during recent new developments.

The goal is to better protect its users from the threat of cybercrime.

This article will also interest you: Google Drive users exposed to hackers through a security breach

The American company in a way wants to demonstrate to the general public that the protection of its users' private data is primarily important to it. And this is clearly visible by the information campaigns organized by Google to make it clear. But, admittedly, this is not enough at all to convince a large part of the people who believe that they themselves are the problem of data security. However, the American giant is doing some of the work. It is therefore taking advantage of the month reserved in Europe for cyber security to lift the veil on some of its new developments aimed at strengthening security measures. And this has direct connection with Google accounts and the voice tool, Google assistant

In a sense, Google promises far more effective security alerts. In its recent press release, "Soon, when a serious security issue is detected on your account, Google will automatically display an alert in the Google app you're using: no need to check your emails or rely on your phone's alerts." To be more explicit, the American giant promises that it is the application targeted by any threat that will send the notification to warn the user of the danger. In this way, Google will be better assured that you are actually receiving the security alert. This can be used to easily counter identity theft attempts, known in the computer security community as "spoofing."

This rollout of new measures responds to a current need. Indeed, even if we think that it will be difficult to impersonate someone through his Google tools, we should be sure that cyber criminals are always trying to find ways to do so. And practical cases have shown us how motivated they are for it.

The Google release also states: "With these new alerts, you can be sure that they are coming from Google." The rollout is planned for the next few weeks, and will be limited upstream to only a few users, before reaching more people by the beginning of 2021.

For the U.S. giant's voice assistant, send in a new option to activate a "guest" mode. With this new feature, the voice assistant won't record your interactions. What it means to reduce the personalization of the user experience, while opening up to an increase in the privacy of exchanges with user data that will no longer be backed up. At least, as long as this mode remains on.

To activate it is simple, you will simply have to make a voice request to the Google assistant. And then you can turn it off whenever you want. Everyone will be able to access this new feature in a few weeks

A feature was presented by the American giant through the "Travel" tool. The latter will allow the user to erase his traces over a period of a few days to a few months or even a few weeks. This means that you can erase from your history a place that you may have to visit. You'll also be able to enable automatic deletion of web information and other location data that may be collected by Google.

Improvements if they are actually able to enhance in some way the privacy and security of users' personal data from this different Google tools. It must be admitted that the Mountain View firm does not itself have a good reputation for the subject. In a way, Google is trying to improve the image that public opinion has of it regarding the management of the data of these users. And this is positive in every way and for everyone. The next few weeks will therefore launch some innovation that is perhaps the beginning for Google, to position itself as the guarantor of the security of personal data.