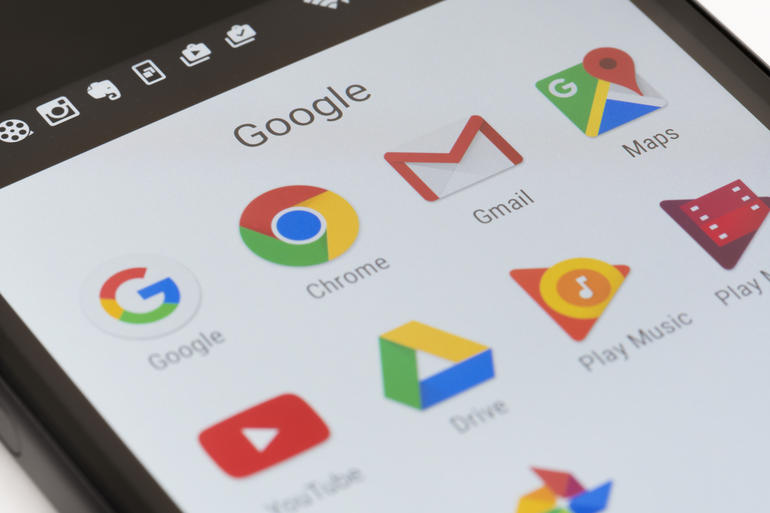 Google has announced that it is beginning to deploy technology that will allow access to the internet without using a password.

Using an Android phone. The American giant says that instead of using a password, users will be able to log in using their fingerprint or encrypted code.

This article may also be of interest to you: Passwords vs. Biometric Security

This deployment will be phased in and will take place limit currently to the website  passwords.google.com, who manages the passwords of the firm.

For now, the first devices that support this connection method are Google's "Pixel" mobiles.

The firm's objective is to extend this mode of connection to other services in the group, as well as to more recent models of Android mobile.

It is known that the fingerprint authentication system has been around for a long time, especially on Android mobiles, however it is essentially used for locking and unlocking the mobile and even approving a purchase on google's store.

This innovation of using the biometric data that is fingerprints for authentication on the company's browser services will boost things. One wonders what the next step will be. Already around the beginning of March of this year, it was said that the American giant was implementing a dedicated FIDO certificate, a web standard that will be necessary to enable the American firm to realize its project of internet connection through the use of fingerprints and these famous security keys through the Android operating system.

This is exactly the standard Google uses with the "W3C WebAuthn" and "FIDO CTAP" standard that the firm uses to increase the level of security of the services it currently offers.

It should be noted that these Computer Standards have been put in place to facilitate the operation of certain programs such as "AZERTY123".

Google's initiative is simply to the image of the current trend. It is part of a logic to entrust less and less our security with the classic password that no longer arrives to ensure the protection of users. As we mentioned in our previous articles, passwords lose their values biometric data look that seems to offer more protection. even if we are not fully able to determine the distant range of this reality, it will not be denied that the use of fingerprints is more to retain an uncomfortable syntax in memory.

The result will be to see today that more and more more IT services are turning to a trend of biometric security, dual-factor control, security physics, etc. With the recent web standards, it would be possible, in particular, to have access to websites using our biometric references or high-security physical keys scale, if today this is limited to Google.

The FIDO2 standard is particularly attractive in terms of the local way of storing fingerprints. So your biometric data doesn't come out of your mobile, and only the verification signal is transmitted through the internet.