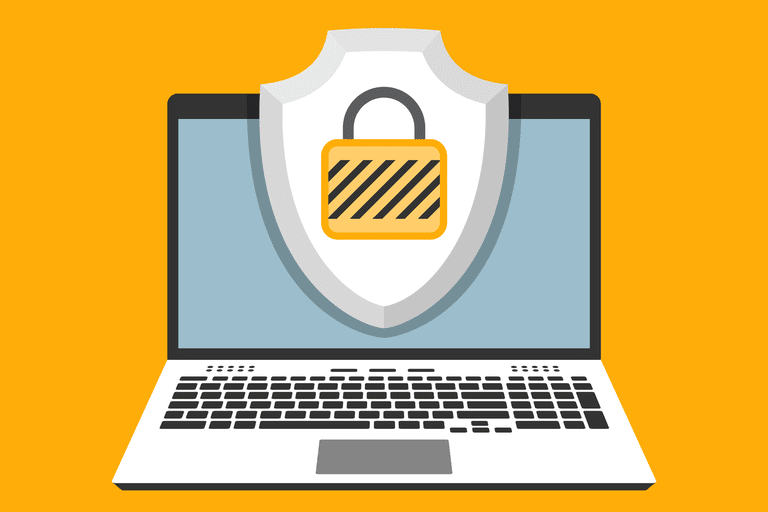 How are we trapped in spyware and how to get rid of it?

Increasingly, spying software is used regularly by everyone.

This can have a professional purpose but also a domestic goal. It is not just the bosses or the intelligence agencies that are spying. Fathers, mothers, spouses, girlfriends also tend to spy on their children, spouses or friends. The trivialization of the use of spyware is very problematic and we really need to question ourselves. Where are we really? Who does it really benefit?

This article will also interest you: A guide to tracking down and eliminating malware and spies from your device

In this same way that solutions develop to combat this technological invasion, in private life, it also has you on the other hand, the birth of new programs. As we all know, it's not just hackers who use spyware. However, in practice, we know that this prohibits. the law punishes anyone who strives in any way to violate the privacy of another. In 2014, a study by Digital Trust found that more than half of those responsible for harassment used spyware to increase their pressure on their victims.

we know that these computer programs provide access to certain data that are in principle private. This can include text messages, instant messages, address books, phone calls, photos, even geolocation information. Today this is possible from just a few euros.

When you ask how these programs get access to our phones, you must first reassure yourself that the publishers of these programs do not take advantage of internal security vulnerabilities on the device, at least in the majority of cases. On the issue, the reality is much simpler. Indeed, the hacker often takes advantage of the user's moments of inattention to install the malware on his device. The installation is done in the majority of cases in a physical way. Simply to say that when the culprit does not have your phone in his hands, it is almost impossible to hack you. However almost does not mean totally. In some cases, the victim may install the malware on their own phone. A typical case of inattention.

You can go to a website, want to download a particular application but you download another one whose name resembles it. And once installed, this application will take advantage to install another malware without the user's knowledge. In addition, we have cases where there are links that we have received by email or message. we have to visit websites that are trapped. That's the phishing technique. which is a fairly simple and classic technique. Indeed hackers send you an email promising you to have won something or offering to participate in a game. From the moment you click on the link and access the site, automatically a program installs on your terminal and you then know what's next.

the spyware, once installed will hide in your phone, so no logo or even notification. Even those that usually appear in the list of applications in the settings option, generally take fairly strategic denominations such as "System Service" or even "Update Service."

But the real question here you're asking is how to get rid of it. It's just as simple. You need to constantly monitor your phone's activity. Indeed the presence of spying software will affect the performance of your smartphone. You'll constantly notice bugs, high consumption of computer data, performing certain tasks without user permission. Once you feel like your phone isn't answering you, you can get to safety by resetting it.

This solution is quite scary and seems radical, however we can guarantee that this is the best strategy against spyware. Avoid installing an app after reset and deleted. Also, never hesitate to update your terminal. Updates are very important and can save you the day. And finally, install antivirus software on your smartphone and computer. A classic but very effective advice.