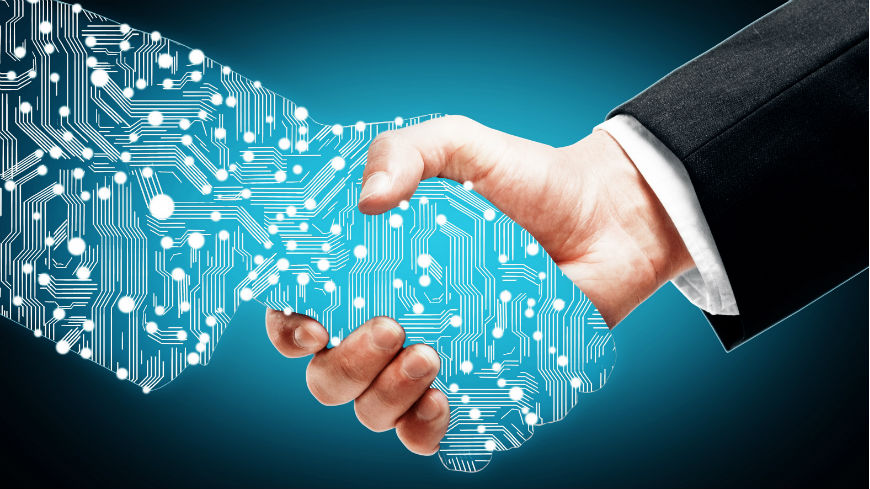 International cooperation on IT security

In 2020, the association of large companies for IT, THE CIGREF (the Computer Club of large French companies), had made a request to the states to set up and effective means of combating cybercrime which was experiencing a significant boom.

The idea then matured and gave to international cooperation. Yet the goal is far from being achieved.

Speaking of the door and international cooperation, let us recall that yesterday, European police cooperation announced a disruption of the network of zombies under Emotet. If the European authorities wanted to be cautious in their approach to the issue, this situation can be seen as the beginning of a deep dismantling of the malware. A situation whose consequences on is immediately noticeable in several areas of computing. Especially against ransomware attacks.

This article will also interest you: The impact of computer security

In the aftermath, the U.S. Federal Police announced that they had been able to stop the operation of the NetWalker site. A website used by ransomware operators to disclose the data of their victims who refused to pay the ransoms demanded. To top it all off, the hacker behind the Egregor malware was cut off from any means of communication with all the organizations they had touched during the year 2020.

We can then see the scope of the message issued by the Computer Club of the big companies of France.Although from the beginning by the voice of Henri Agrain, the general delegate of the club, the latter has never ceased to denounce "the inadequacy of the responses of the international community".

In a sense, with some countries especially those of Eastern and Southern Europe, international cooperation on the judicial level and make my difficult. This was even raised by the first head of the national information systems security agency, Guillaume Poupard. In his speech at the opening of the 2020 Panocrim of the Club of Computer Security Specialists, the Clusif, they made it clear that "it is difficult to stop cyber criminals if they do not have the good taste to come and spend their holidays in Europe".

However, with the fall of these greats that are NetWalker and Emotet, this shows that international cooperation is indeed working. Even if it takes time, the result is clearly visible. Even if in the case of NetWalker, it should be recognized that things have accelerated. Taking into account the fact that the operators behind this malware only started operating a year ago, precisely in April 2020. At this time, neither the Cigref nor its delegate have reacted to this situation, which is supposed to please him.

Yet a month ago, on the anniversary of the association's 50th anniversary, President Bernard Duverneuil sent a letter to Jean Castex: "It is also up to the state to guarantee security. Businesses need an agency like Anssi that does a great job, a strengthened legal framework and a police force with appropriate means against this global delinquency, or even a mobilized diplomacy." These words provoked a strong reaction from Guillaume Poupard, the boss of ANSSI: "Protect yourself; Help yourself that's the priority." All raising the lessons and benefits to be drawn from successful attacks: "the actors who have been attacked, reacted and who are tightening the protection of their systems are permanently much less attacked than others." The latter did not fail to reiterate the message at the opening of panocrim: "There will be no cyber shield over France, neither around Europe nor around NATO. Everyone has to protect themselves, everyone has to be a piece of cyber protection."

For its part, the Computer Club of large French companies wanted to highlight a point: "fully committed to participate, at its level, in the necessary effort and to present its proposals to strengthen the digital security of the national community and its economy, in an obviously European context." The president of the Cigref in his letter to Jean Castex friends forward the forward cost as major drawbacks of IT security: "increasing human, technical and financial resources are being committed by companies to ensure the security of their digital systems, to the detriment of their capacity for innovation and competitiveness."