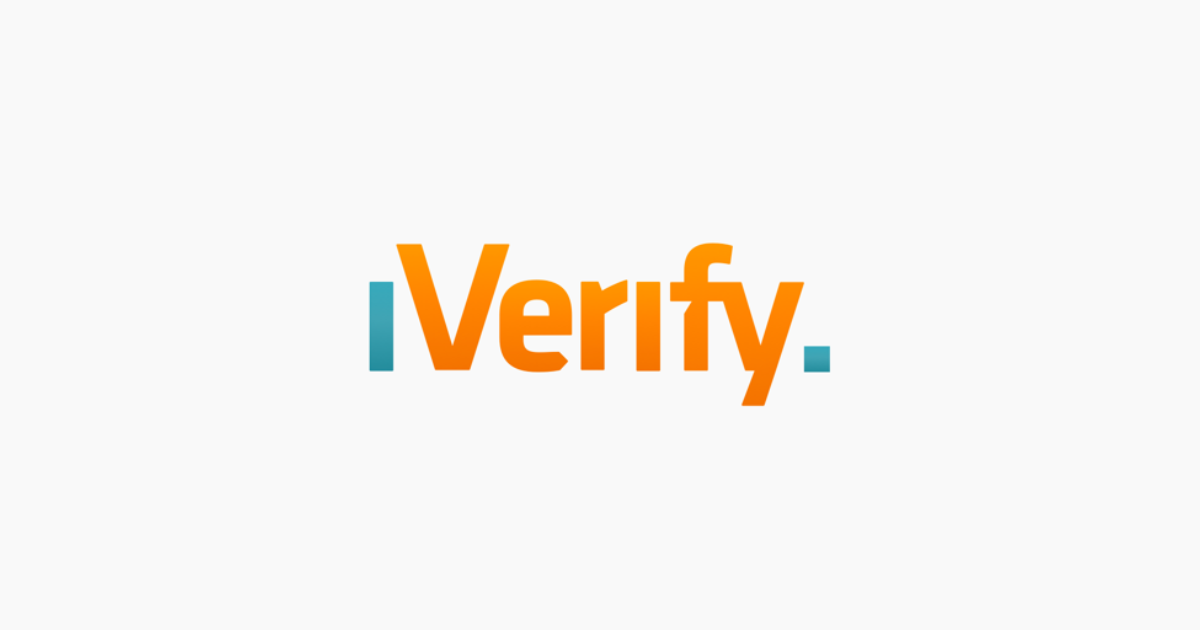 IPhone: iVerify, an app to help you identify hacking on your iOS mobile

The iOS ecosystem for Apple is a pretty small environment that only Apple has control over.

This does not usually facilitate the development tool to optimize the phone's performance unlike Android. For this reason it is categorically difficult to find an application to provide a security service that can be satisfactory under certain conditions. However, lately, an app may be able to offer some services that could not have been originally expected on the Apple Store.

This article will also interest you: Candiru, the company that is paid to hack Apple and Microsoft

It's a security kit that apparently works on the version 12 of iOS and later. The app is called iVerify. this application according to these publishers would have the ability to detect whether the terminal on which it is installed has been hacked. Application that could be good sure useful because as we know on the Apple store, it does not really exist fairly effective antivirus. For good reason the apple forbids them all.

According to the American giant, the iPhone is designed with all the security measures needed to safeguard the data and user privacy. Indeed, in practice, it is clear that the compartmentalized environment Apple makes iPhones less vulnerable to computer attacks unlike Android mobiles. However, the iPhone system is not all infallible and several cases of data leaks and hacking can be cited as illustrative. But as we know, Apple is making sure that apps that are installed from its official store, runs Sandboxe, to prevent them from being in contact with others applications as well as any other data from the iOS system third-party applications. Allowing only that the apps are installed via the App store still makes more difficult to develop security applications as well as the free user arbiter. "All of this makes life difficult for users who are willing to redouble their efforts to ensure the security of their data, but also for security researchers, looking for loopholes to report. »

However, there is an argument that "anything that makes life easier for ethical hackers also applies to cyber criminals," the firm said. So one wonders what makes iVerify special? This is totally simple, this application works like an anti-piracy scanner and costs relatively less, 4, 50 euros. Its objective is clearly to detect all forms of anomalies as well as their consequences on the phone either by conventional computer attack or by jailbreak. When an anomaly is found on the phone, the user is automatically notified, followed by some tips to follow to regularize the situation of his smartphone. "Jailbreak detection uses lateral channels to extract information outside the sandbox. explained the founder of Trail of Bits.

However, he also states that the sandboxe apps would like to say that it is "difficult to win at this game, because of the configuration of the platform, but this does not that we should not try. ». Asked how iVerify detects hacks, the editor explains: "IVerify regularly scans your device for anomalies, informs you in case of corruption, and provides you with a detailed report on what has been detected and practical advice on how to proceed."