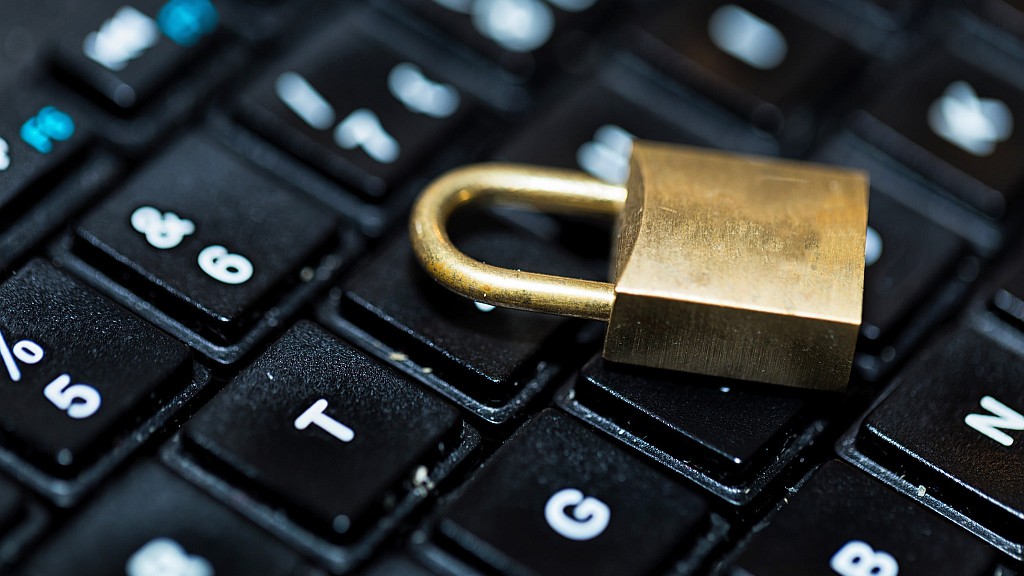 Microsoft is trying to stop passwords but this is not going to happen too soon. Since 2012, a reflection has been undertaken around the search for new ways of security that could replace the password. FIDO certification has been put in place to enhance the new systems proposed by the major players in new technologies, based on innovations that will make it possible to further secure customer accounts. An alliance for optimal security

In order to qualify for FIDO certification, it is imperative to present a new manual including data security. Completely protective of hacking, this formula must be of a high technological level to deter cyber criminals.

Several ways have just appeared, making the password appear as belonging to the past because it is far too vulnerable. It is to be expected that new ways of operating its Internet operations and the use of its email accounts will soon be in the works.

Among them, Microsoft has been able to develop new solutions as well as PayPal, Mastercard or Bank of America. It is indeed important to think of new ways to put in place a high level of protection for all online transactions that are made by the millions every day. The Apple model for a new type of security

Apple is not yet part of the group of those who have obtained FIDO certification. If it sounds odd for a company of this reputation, it is in fact a maneuver to impose the solution it has managed to develop. Accustomed to launching the best innovations, Apple wants its exclusive system to become the only benchmark for the future.

Given the importance of this change in the way new technologies are used, there is going to be a huge market in the field. Being able to sell its security model to all companies in the future would indeed be a master's operation that Apple would absolutely like to win.

While the password is still used today, the majority of large companies are already ready to move to a completely new world with a completely secure relationship when using each of its multimedia devices. It is certain that the password has shown its limits since hacking has continued to grow and lead to the hacking of many vital data.

FIDO certification seems to be in line with the future in the field since each proposal has been tested and approved due to its resistance to external attacks. Only Apple's method remains mysterious today even if it is seems to represent an interesting opportunity for the future with the introduction of quality protection.

Another recommended topic: What will be tomorrow's passwords?