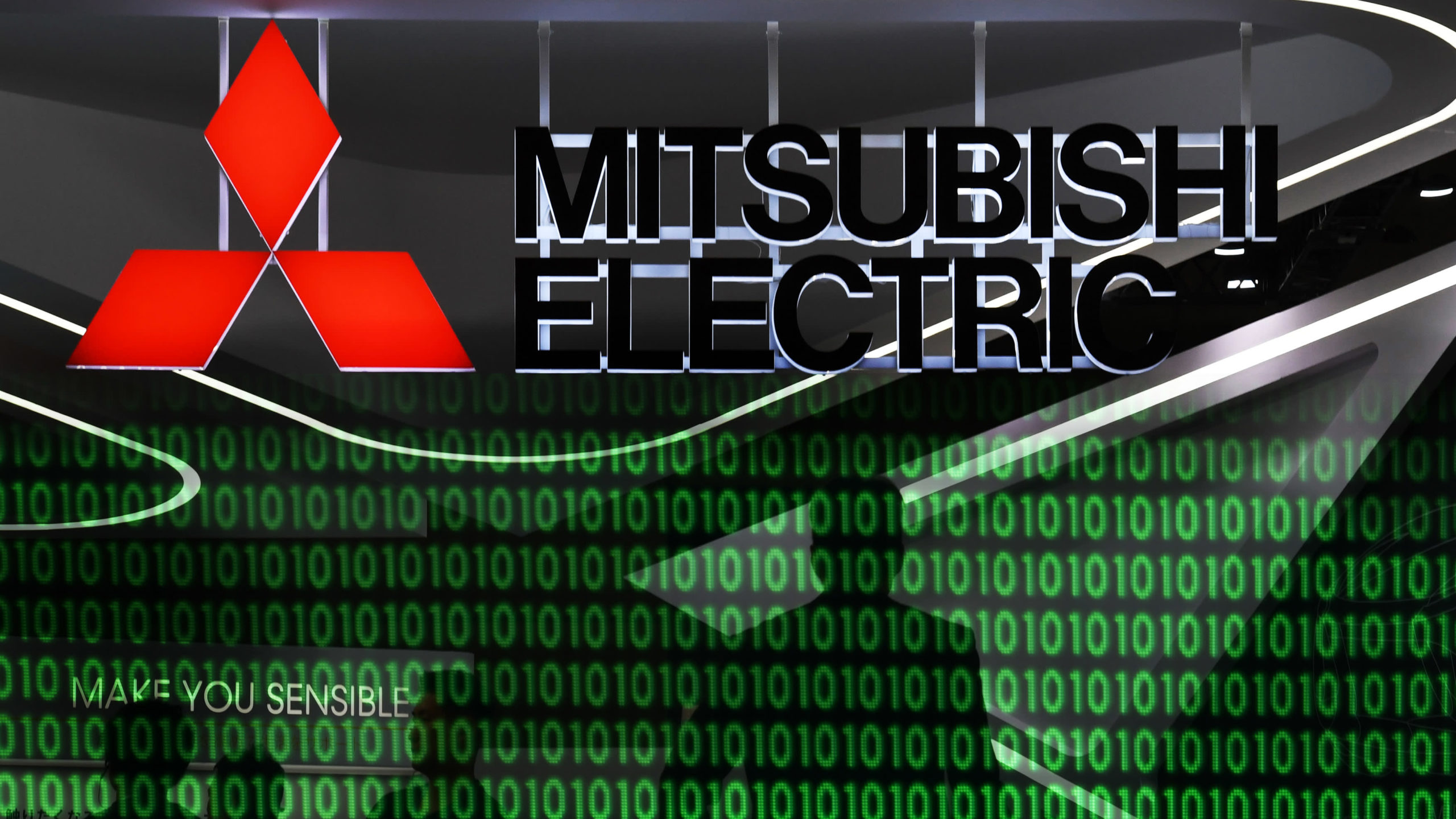 Discovered since June 28, 2019, the security flaw that hit the system of the Japanese giant Mitsubishi Electric was unveiled only during this week.

This was made in a brief statement that was published on the official Japanese group website during the day of January 20, i.e. the day before yesterday. It seems that Japanese society no longer really had a choice because local presses had already begun to write about the issue. According to these journalists, the computer attack suffered by Mitsubishi, which caused the security breach, was caused by a group of Chinese hackers who were part of the entire state cyber espionage team. They are referred to as Tick or in other contexts "Bronze Butler".

This article will also interest you: China is accused of installing spyware on tourists' smartphones

This group is well known in the cybersecurity community for have already initiated several types of computer attacks against infrastructure Located in Japan over the past decade. According to local media, piracy computer technology may not have been discovered that when some Mitsubishi employees found in the group's system Japanese a file corrupt. this file that was present on the company's servers allowed to trace back to a Mitsubishi employee, who apparently was compromise. "This unauthorized access started in our subsidiaries in China, and then then expanded to our establishments in Japan. Asahi said. It's from this entry point, that Chinese hackers (always it seems) have been successful in operating and further increased their access to the information system Japanese group. Indeed, one of the local media explains that the latter have gained access to the private network of 14 Mitsubishi Electric departments, including those relating to the administrative headquarters and even the sales.

Apparently, without this being officially verified with Mitsubishi, it has been revealed that hackers have managed to steal several sensitive information about the various corrupted networks. According to the Nikkei, this computer attack has resulted in the compromise of several terminals and servers, not only in Japan but also abroad. This has given hackers approximately more than 200MB of sensitive files, largely commercial documents.

besides for its part, the Japanese group has not denied at all the computer hacking as well as the leak which ensued, it also wanted to assure its trading partners that all data relating to defence-related contracts and other special collaborations have not been were recovered by the hackers. however rumor has spread information that hackers made it more difficult for investigators to work because they had to clear all the newspapers access.

This hack is worrying because, if noted, Mitsubishi Electric is one of the largest suppliers, not to say that it is the largest provider of defense infrastructure in Japan.