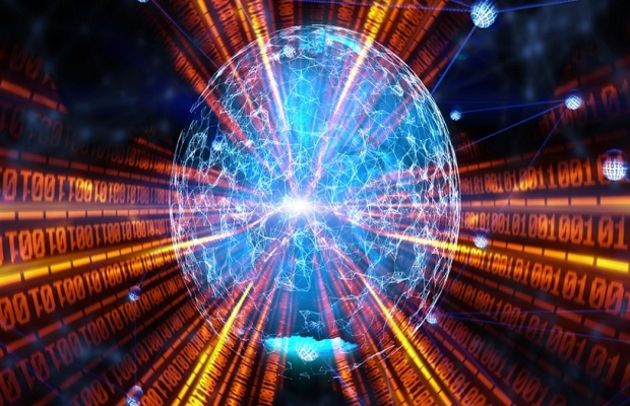 The Internet of Things, Artificial Intelligence and Quantum Computing: The Infernal Trio of Computer Security

In 2020, one of the main threats to the world according to the World Economic Forum report will be cyberattacks, just behind extreme weather events and natural disasters.

To put it simply, computer security is more of a strategy or passive defense issue than it is today. The major risk at this level lies in the three major emerging technology, of which 2020 will be a very important anchor. These include quantum computing, artificial intelligence and the Internet of Things.

While these advanced technology will change the lives of users of digital solutions in a rather positive way, the fact remains that, from a technical point of view, it may also lead to some problems that need to start anticipating now.

In its 2020 report co-authored with the brokerage Marsh Risk Management and Insurance, the World Economic Forum places the computer attacks like the fifth risk that the whole world will incur in 2020. With more detail, it will highlight some of the problems with risk management such as the protection of personal data. "We must not underestimate the importance of technological risks, even though the report this year is climate-focused," said John Drzik, President of Marsh McLennan Insights, the brokerage firm. According to the report, "Nature 4IR's digital technol[quatrième révolution industrielle]ogies make them inherently vulnerable to cyberattacks that can take a multitude of forms – from data theft and ransom software to overstaying systems that can have far-reaching negative consequences (…) the operational technologies are more exposed because cyber-attacks could to have more traditional kinetic impacts as technology extends to the physical world, creating a cyberphysical system. »

In other words, individuals, corporations or even society are at risk of the risks posed by recent technologies. in referring to the context of cybersecurity since 2019 the risk is proven, especially when you consider that last year was called the year of computer hacking.

Moreover, the Internet of Things is a concern. Indeed since the advent of this technology, the most common criticisms made to manufacturers of connected objects is the lack of solidity of their security system. Connected objects have too many vulnerabilities and are very easily hacked or targeted by hacking. It's for this reason, as the World Economic Forum report calls for "security through design." On the other hand on the side, intelligence and, for its part, described by the forum's report as the "most "great existential threat" and both as "the most powerful invention ». On this fact a very obvious warning has been issued to ensure that that artificial intelligence with the potential it has to offer is not going to fall into the hands of cyber criminals and cause more damage than these the latter do not cause any of this already.

To reassure these various concerns, the Global Economic Forum report will announce a global collaboration that will anticipate and prepare a strong defence against the potential problems that will arise. "Many initiatives bring businesses and governments together to build trust, promote security in cyberspace, assess the impact of cyberattacks and help victims."