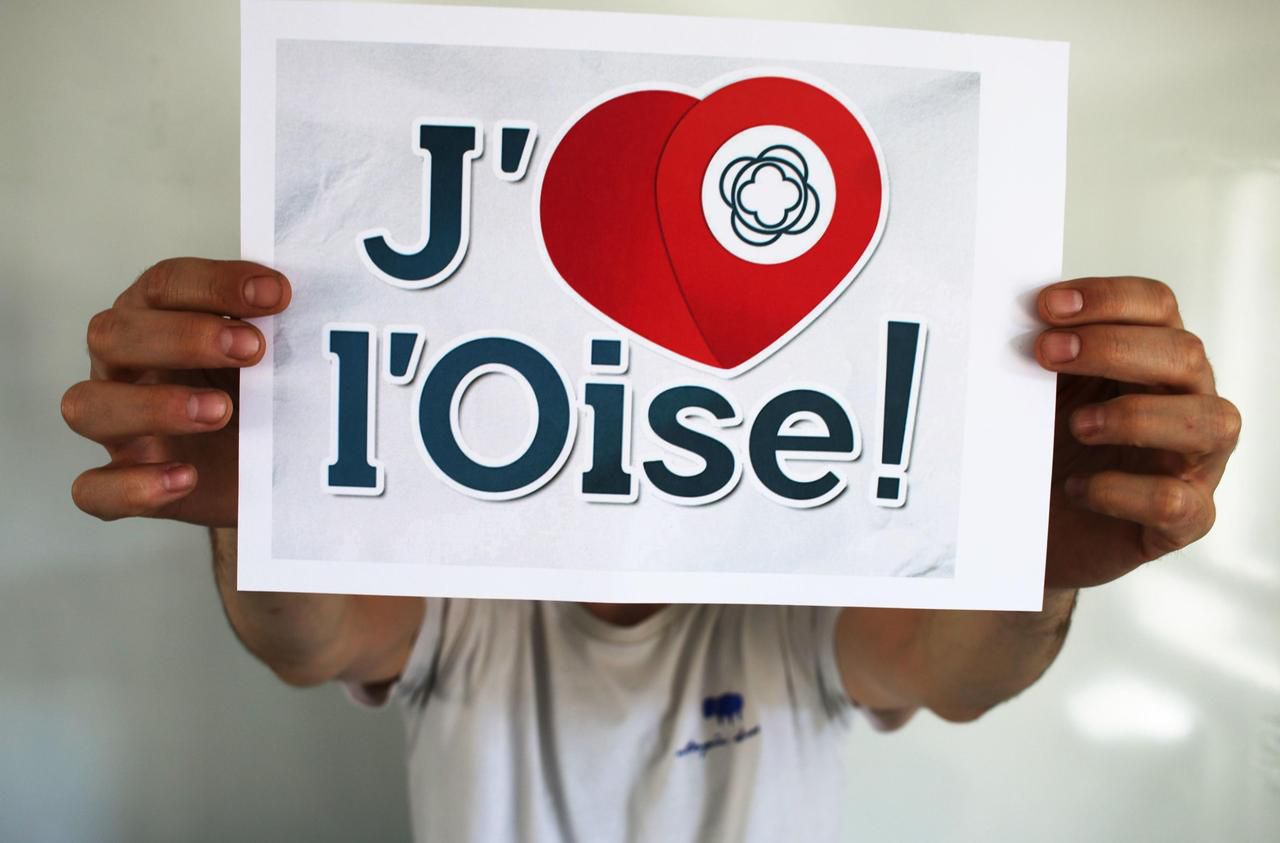 The Oise community has been hit hard by various computer attacks

For some time now, the Oise community has been the victim of a series of computer attacks.

They affect the very functioning of the administration itself and other services necessary for the common good. According to figures that did not return, about fifteen municipalities in the community, namely Villers-Saint-Paul, Boubiers, Creil were hit by cyberattacks during the year 2020. However, there is still a rather frightening increase compared to previous years. Of course the main cause of this situation and undoubtedly the remote work that has been adopted quite hastily.

"You can't imagine being a target," notes the mayor of Saint-Crépin-Ibouvillers. Alain Letellier. It was on 29 December 2020 that the town hall of this commune of Oise was attacked by a hacker. According to the mayor, a hacker sent to all the people in the contacts was in their database "Something stupid. With lots of misspellings. ».

This article will also interest you: The mayor of Toulouse still on the stroke of a cyberattack, notes an intensification of incidents

Yet on closer inspection, these attacks are the minors. Indeed, we remember that in 2019, the president of the community of the Communes des Sablons, Mr. Alain Letellier recalls computer incident that has strongly affected the urban planning department of the communities. Indeed, during the cyberattack, hackers encrypted access to several hundred files. "It was budgets, pay, archives of the community of communes… and they were asking for a ransom in bitcoin. he notes. For almost a week, the community was paralyzed. "We had to get them back, we were stuck. We had to pay the equivalent of 10,000 euros. ».

In a somewhat broader approach, it has been observed that the computer attacks targeting the territorial community have clearly been a good one in 2020. Faced with this upsurge in cyber-malveillance, the association for the development and digital innovation of community abbreviated Adico, was asked fifteen communities. The most significant piracy observed during the year 2020, against a local authority, was that of the town hall of Villiers Saint-Paul. Unfortunately, several very important documents have leaked. In this case, civil records, accounting records or election files.

The fault of course was blamed on telework. As ADICO's Director General so a good way to put it, telecommuting acted as a booster. "When a town hall officer works at home, he uses either personal equipment that is not necessarily secure or his work computer but that goes out of the secure network. And by opening all these small windows, there are bound to be many more entrances to the building," explains the latter.

Moreover, this increase in cyber attacks is also seen on the one hand by the increase in the performance of the tools used for computer hacking. "We've spotted new alerts. For example, a hacker pretends to be a town hall agent requesting a change of bank details. And the misrepresentation seems quite true. ».

8 of the 15 communities in the Oise that were affected by a computer security incident traced the incident back to the National Commission for Information Technology and Freedoms, the administrative authority responsible for ensuring the protection of personal data. This is in line with the general European personal data regulation which requires that every data leak must be declared. While it is true that complaints are rarely filed, it should not be forgotten that cyber criminals are rarely found.

In every way, community awareness remains a priority. They should be informed about the danger of computer hacking. "Local communities tend to feel less threatened by computer hacking, but they are also attractive targets in the age of dematerialization. "The risk is enormous," says Emmanuel Vivé.

In the meantime, community staff, or anyone with direct contact with the computer system, must be trained in good digital hygiene practices. Communities should consider regular backups of their data and ensuring that the entire computer fleet is protected by a protective tool such as antivirus or firewalls.

CategoryHacking
Article Précédent : Promutuel and cybersecurity: an insurance issue
Article Suivant : If the security issue was a hindrance to the development of the cloud