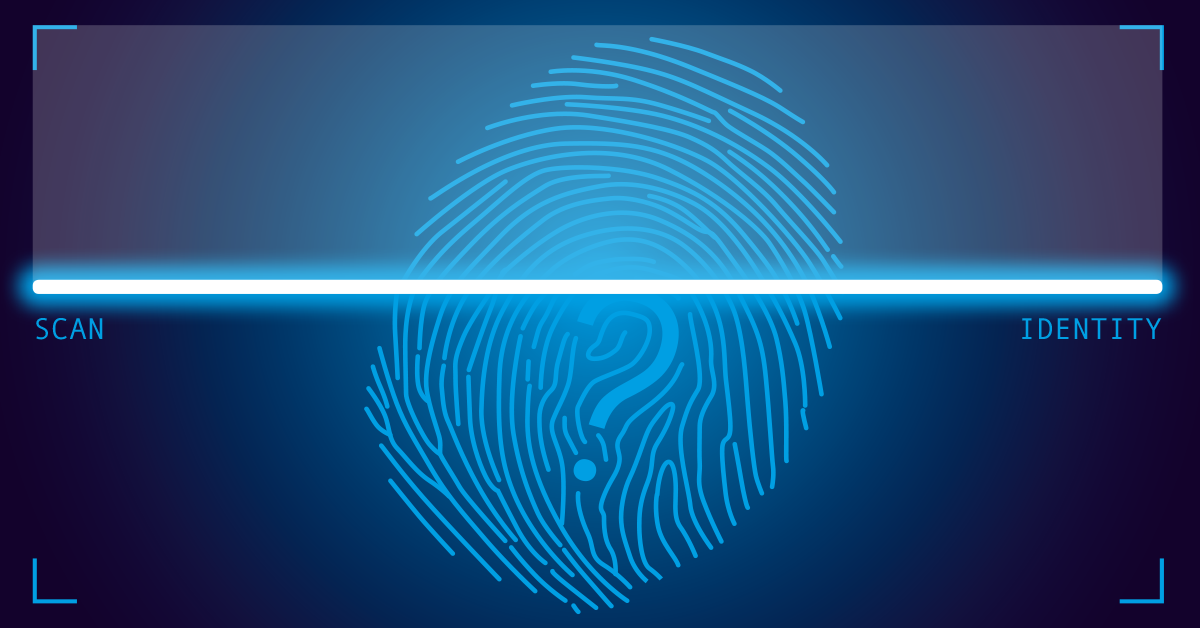 Is anonymity on the internet a myth or a reality?

To the question of whether one can be anonymous on the internet, we must admit that the answer where the answers were not very easy to give.

According to the majority of researchers, there are not really applications that can effectively ensure the anonymity of the Internet user. So we start to doubt about the possibility of camouflage or even go unnoticed on the web.

You may also be interested in this article: What is the place given to cybersecurity?

In an analysis conducted by researchers, on 5 social media software in the reputation of anonymization is no longer to be redone, and the result was published in the pages of the international journal of Electronic Governance. The purpose of this test was to find out if its so-called anonymous applications could prevent third parties from accessing this user-related credentials.

For Konstantinos Limniotis and Vasileios Chatzistefanou, researcher at the University of Cyprus, some applications offer a service that would tend to likely to be towards anonymization. And the impact of this kind of program is felt directly on the Internet users' privacy. However, this protection is of course limited and in some cases it does not exist.

In practice, to hope for anonymity on the Internet, it is not enough simply to make personal identifiers. Indeed, some references do not are not necessary to know who is at the end of our line so life private sector is not at all insured by this method. today as always, every time we connect to Internet and every action we take, it is clear that we are leaving behind some of the information, albeit not personal, understandable enough by some tools to build a bit of an online identity. Who is it evokes the famous notion of fingerprints. In the majority of cases, this fingerprint is sufficient for a specialist to determine the identity of a person who has logged on to the internet so there is a habit of connecting on Internet.

For example in a country where the Internet is commonly used, the postcode, gender or date of birth are sufficient to determine the identity of a portion of the population of that state. Moreover, even in the absence of this kind information, other elements that can be used to link an individual to a trace of information computer science. At this level we refer to some of the trainings issued by devices used when we connect to the internet. We will have of course IP addresses, MAC addresses, digital identifiers of the smartphone used… who will be able to be used builds digital identity for a specific device, which allows for a good sure to find the user of this device once the user has determined it.

According to our researchers, 100% anonymity cannot be guaranteed on any existing system. In this regard, researchers at the University of Cyprus state: "Our analysis concludes that personal data is processed even in so-called anonymous applications, which means that the anonymity of Internet users and users cannot be assured; Privacy legislation could thus be improved."