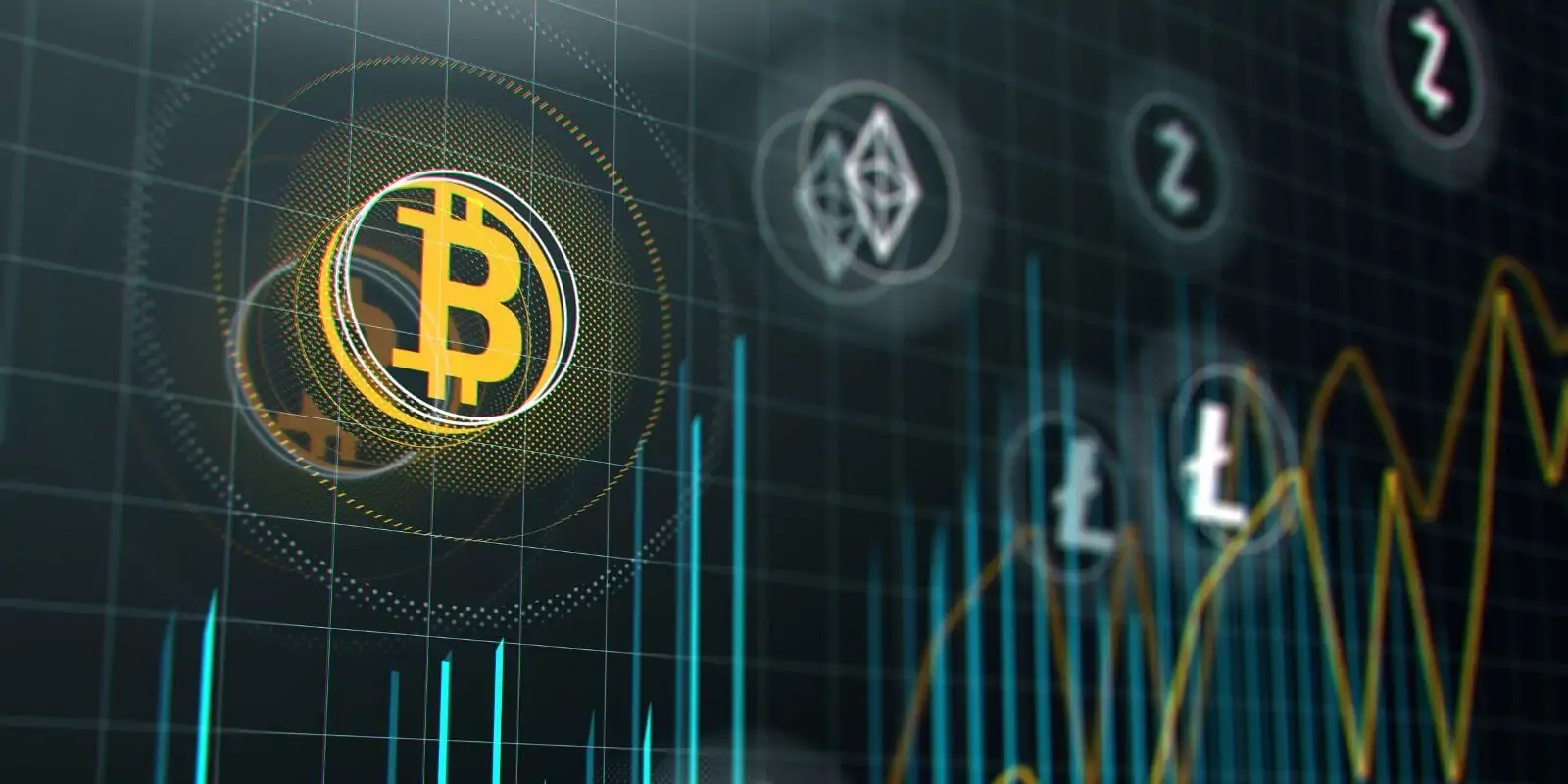 LinkedIn is used by hackers to steal bitcoins

For some time cyber criminals have decided to target LinkedIn, the business dating platform run by US giant Microsoft.

It is necessary to do mainly to steal cryptocurrencies especially Bitcoin.

This article will also interest you: 5 aspects to master to secure your Bitcoins

It is in this kind of context that we realize that hackers are smart enough to take advantage of the lives of users of certain digital services to extract money. The process is simply to trick it into having access to their computers or smartphones.

The use of the LinkedIn platform by hackers in this context was discovered by computer security researchers at the specialist company F-Secure. They alerted users of Microsoft's platform to a series of fake job ads.

In fact, there are fake job ads that concern in particular the field of Blockchain and cryptocurrencies. This in the context where it will be easy for them to target potential victims who own some cryptocurrencies, especially Bitcoin BTC, which hackers will eventually be able to target is stealing.

The fake ads detected by F-Secure's specialists often involve system administrator recruitments, for companies that are allegedly linked in some way to Blockchain technology. This kind of ad has been repeatedly intercepted by LinkedIn users and the researchers themselves.

In a particular case submitted to the cybersecurity company researchers, it is a word document, for the victim you will have to open it to learn about the job will be offered to him. A document that actually hides phishing links. In this way hackers a site easily target them activate macros that hide malware. To convince their target to activate macros, the Word document is accompanied by a message that it will be protected by the requirements of the European Union's General Data Protection Regulation. And in order for those to no longer be able to access the contents of the document safely, they will then have to activate the macros. Which is a ruse.

According to f Secure specialists that the macro of the Word document eventually produces a file. LNK, in the main feature is run another file called mshta.exe and call a link bit.ly connected to a VB Script.

In practical terms, it must be said that cybercriminals are cunning enough to target their victims effectively enough. Especially when you have to access their devices, either through computers or smartphones, to steal access codes from login credentials or a password linked to crypto accounts that may contain bitcoins or other alternative cryptographic currencies.

As for those responsible for the Cyberattack, the Lazarus group, which is generally linked to the government of North Korea, has been put on the spot. This group is known to act under the leadership of the North Korean government with the aim of generating enough revenue abroad to feed the totalitarian regime put in place by the proponents of power and in the light of international sanctions imposed by the United States for several years.

Therefore on the side of LinkedIn users.Vigilance is the order of the day. It is therefore recommended that they pay attention to the documents they download and the message they receive by email.

On the social network side, administrators say they are doing everything they can to make their users safer. Paul Rockwell, the head of trust and security of the social network, said: "We actively seek any evidence of state-sponsored activity on the platform and take swift action against the perpetrators of these acts of malice in order to protect our members. We are not waiting for requests to act.

Our investigative team removes fake profiles using the data we discover and information from a variety of sources, including government agencies.

Our teams use a wide range of automated technologies. They also have the support of an experienced team and rely on member reports to protect our members from threats of all stripes.

We apply our policies that are extremely clear: creating a false profile or fraudulent activities with the intention of deceiving or lying to our members is a violation of our terms and conditions of use. ».