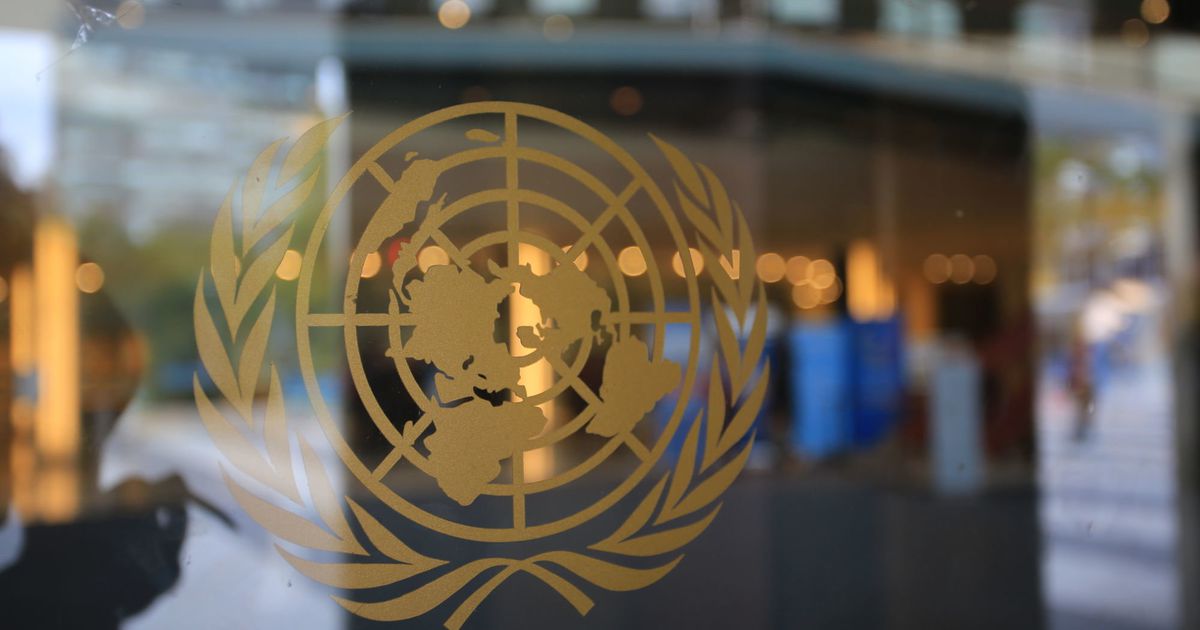 The UN, a victim of computer hacking?

According to the latest information, the United Nations was the victim of computer hacking last year.

It is this may never be made public because officials of the organization preferred to stifle the case.

This theory has been put back on the table by the Associated Press. According to her, the United Nations was indeed the victim of a computer hack in 2019. And the case was stifled by these executives. We are talking about the UN computer network located in the cities of Geneva and Vienna.

This article will also interest you: WhatsApp is not a safe messaging service according to the UN

These networks were allegedly infiltrated during an operation to spy on senior officials of the international institution. Unfortunately, the identities of hackers have not yet been discovered in forgetting all the data they might have accessed undetermined.

A confidential document allegedly brought to the organization knowingly but anonymously, The New Humanitarian highlights the fact that several UN-owned servers were infected by the hackers, which led to the collection of sensitive data. According to Ian Richards, Chairman of the UN Staff Council: "All staff, including me, have not been informed (…) All we received was an email (September 26) informing us of infrastructure maintenance work." As with many other officials, the case is not well recognized or unknown. While according to the confidential document leaked, 42 UN servers were compromised during the hacking. Another 25 servers were suspected of being. The document confirms that the hacking was successful as a result of the exploitation of a security flaw in Microsoft's SharePoint computer program. Moreover, the malware used by hackers remains a mystery.

According to a UN spokesperson who tried to some clarification to The Associated Press, computer hacking has a nice and well in place, however, it wouldn't be so serious "We face daily attempts to access our systems Computer. This time, they did, but it was not very far. Nothing confidential was compromised. ». And according to some information that come from sources UN, the computer attack reportedly began in July 2019 and was reported to have been detected by the authorities only 1 month later. To this end, the United Nations, "the methods and tools used in the attack indicate a high level of resources, capacity and determination."

Several issues remain in the shadows in this case. Are pirates specific agents of state? Former civil servants or civil servants still working at the United Nations? According to the associated Press, there is a good chance that they are indeed hackers affiliated with a particular state given the sophistication of the procedures during the computer attack. In addition, some officials acknowledged that the United Nations did erase the traces of computer hacking by removing data from the record relating to the attack.