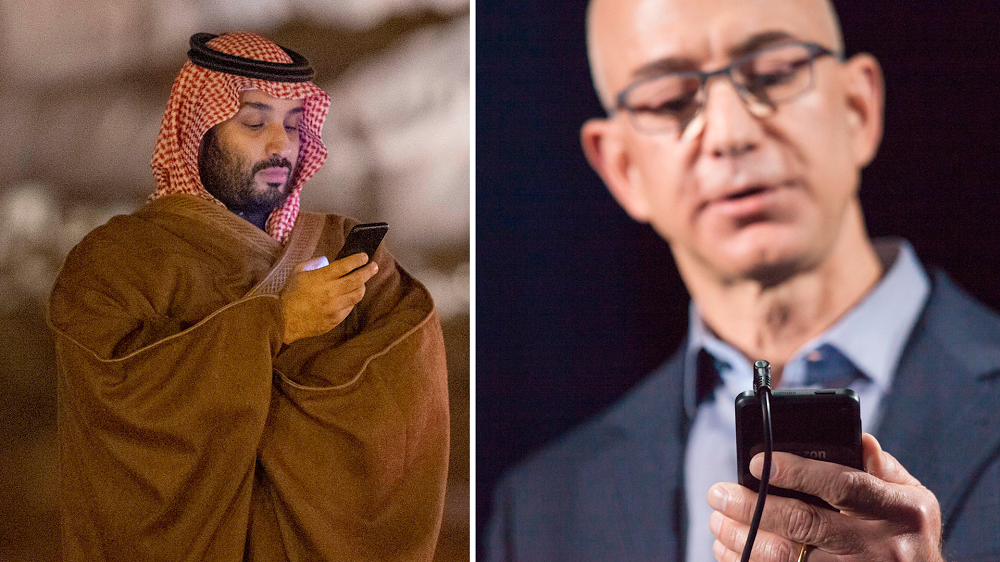 For the American entertainment giant, the hacking of the boss of global e-commerce would be the fault of Apple, the creator of the iPhone.

According to investigations by the authorities, the founding CEO of Amazon was using an iPhone X during the computer attack. Through the voice of an official of Facebook, the parent company of WhatsApp, the hacking was successful thanks to a security flaw in the phone's operating system. And if the social network points the finger at iOS as responsible for the leak.

This article will also interest you: The boss of Amazon hacked by through WhatsApp

The case made more noise than expected. In some respects, it is utterly understandable to see media coverage, say the over-mediatization of this hacking computer. Jeff Bezos is at the head of one of the world's greatest fortunes and is without a doubt one of the most influential people on the planet. In this soap opera intervenes Arabia Saudi Arabia as being the main protagonist through its prince heir Mohammed bin Salman. But also this case has highlighted major players, i.e. Apple and Facebook, two giants of the digital world worldwide.

Today, we are trying to find out who or if you want to fault who the hacking really took place. According to media reports, the hacking by Jeff Bezos was carried out after he received via the messaging app WhatsApp, an unsolicited video from an apartment number to the Saudi crown prince. He was using an iPhone-branded phone precisely the X. The video we are talking about here was corrupted according to the opinion of the experts.

As such, WhatsApp officials were questioned about the video allegedly received by Jeff Bezos May 1, 2018. the Vice President of Communications and Network Public Affairs Nick Clegg responded to the media, the WhatsApp messaging service was not at fault about the hacking of the Amazon boss. It explains the fact that whatsApp's adoption of end-to-end encryption, which it believes is safe enough to avoid any form of computer hacking. He notes, however, that that the problem could come from the iPhone. For the latter, the system operating the iPhone x used Bezos is definitely the fault of the data leak. "It looks like that something about it, you know, what they call the system operating, has itself worked on the phone (…) something has to be done have affected the phone's operating system. ».

A justification considered by most to be simply 'wobbly'. There is a clear sense of Facebook's willingness to clearing customs from all responsibilities emanating from this case, even if it means giving an explanation rather convincing vagues. The head of Facebook has indicated that he is impossible that the hacking could come from WhatsApp through a video because only the sender and the recipients are able to see the content of the Exchanges. "of a message in transit, because only the sender and the recipient can see it. »

Such an explanation cannot satisfy what follows this news because we remember that in 2019 precisely during the month of December, security vulnerabilities were discovered on the messaging service WhatsApp. However the hypothesis of hacking the phone via an iPhone security flaw is possible especially when we know that there is a computer virus called Pegasus that specializes in this kind of approach. And according to the archives, this computer program has been used several times by Saudi services. Although Saudi Arabia has not always acknowledged its involvement in this hacking.