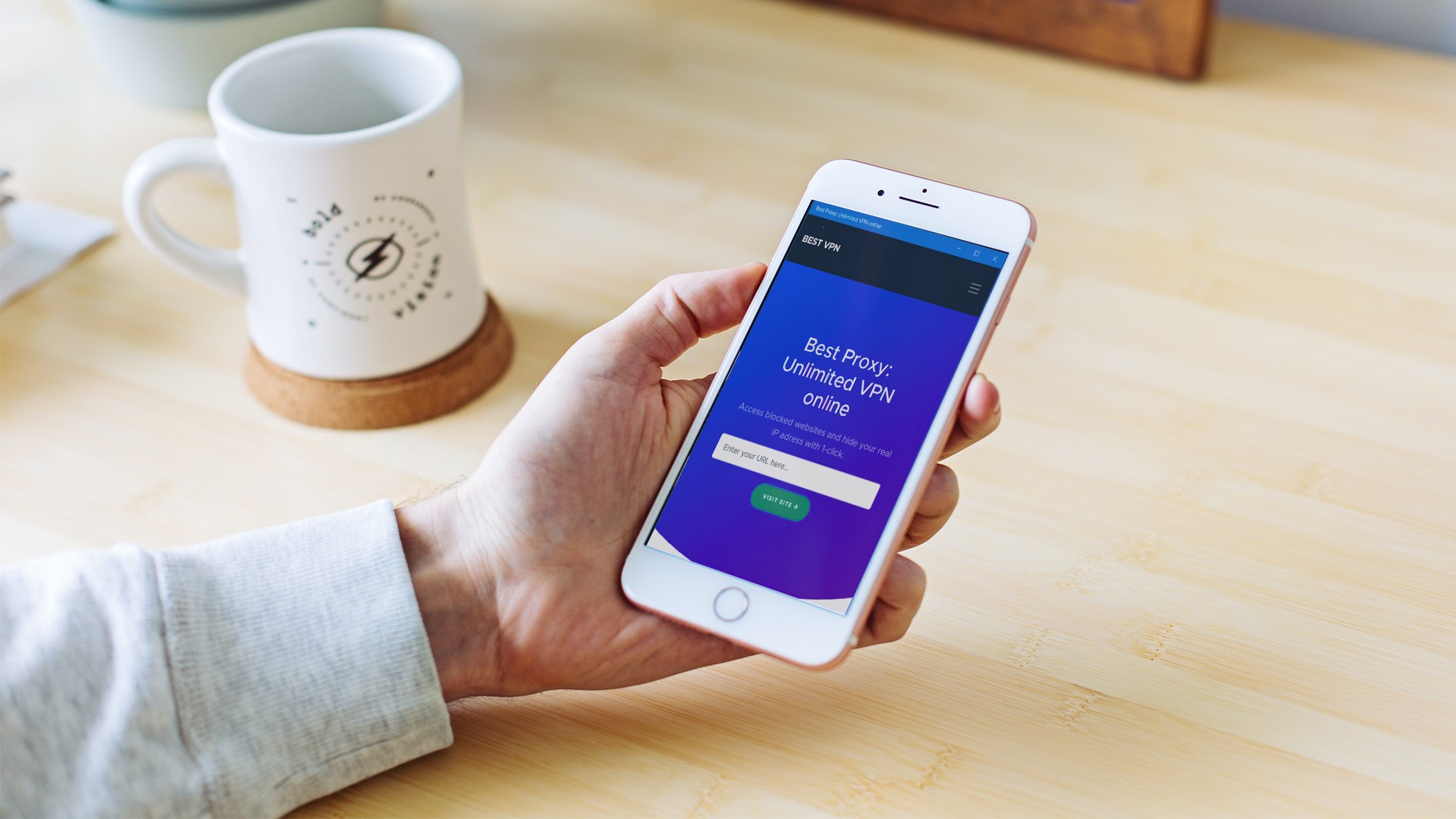 The usefulness of VPN on smartphones

Same main feature that is to facilitate the security of internet connections with other benefits has made it quite popular. Especially on smartphones, on which the bulk of internet traffic is received today. This phenomenon causes hackers to attack these portable tools even more. Despite this, private virtual networks are still poorly known to many users who still have trouble grasping the importance of this computer program.

This article will also interest you: VPNs to bypass the geographical blocking, the pros and cons of these tools

Remember that the VPN network is not intended only for computers. Many users mistakenly believe this. While smartphones also have their version. The market starts you can call to flood offers in this area. With the great tendency of cyber criminals to take to smartphones because of the huge data they host on a daily basis, installing a VPN on your smartphone can be beneficial especially when you connect to public Wi-Fi or when you are constantly connected to the Internet.

But above all, let's answer this question: what is a private virtual network or VPN?

A private virtual network is digital private network tunnel. The objective of this tunnel is to encrypt the user's connection between the device used (computers and smartphones) and the server. This protects your sensitive information by securing your access and applications when you visit certain websites. However, it should be known that all VPNs are not effective in the same way. It will then have to make the right choice against a multitude of VPN offers today. Today, there are a few essential features that a VPN offer should include, including:

– Protecting your privacy: no matter which smartphone is used and its operating system (Android or iOS), it is almost impossible to access the Internet and conduct its activities anonymously. For this to be possible, a VPN network will have to be used. Because as soon as you access the web, your data is collected. This is despite the application of the General Regulation of Personal Data (RGPD) or even the existence of private browsing modes present today in a multitude of browsers. In other words, to obtain anonymity, it would be essentially necessary to equip. Otherwise, all programs deployed on websites such as cookie geolocation tracers, IP address collection and activity tracking tools are constantly enabled to siphon your data. And that's for commercial purposes. Tracking is accentuated and dangerous when using a public network.

– Protection against DNS piracy or crooked sites: the private virtual network also protects the user and his terminal from certain cyberattacks. Indeed it will have the direct impact of avoiding malicious scripts to track your crypt browsing in your internet connection, causing it to pass through a remote server.

– Having access to content from around the world regardless of location: for Internet regulars, it will be that certain content is only available in a specific space and geography. In other words in some countries it is impossible to have access to particular content while in others this is totally possible. With a VPN network this is totally possible to meter but these geolocation bans. This is possible because the private virtual network allows the user to connect through the server of another state. This allows him to keep his IP address anonymous and his location by is done. What has easily benefited from all netflix content available at the same in the United States while you are in Europe.

In short, the use of VPN is very important today. With the explosion of cybercrime and internet targeting in an ongoing way, the Internet user must keep a low profile as much as possible. For this its connection must be encrypted and protected. For smartphones with VPN offers, it is possible to secure its activity on the internet to avoid being constantly tracked. And to do that, you'll have to make the right choice to a multitude of offers.