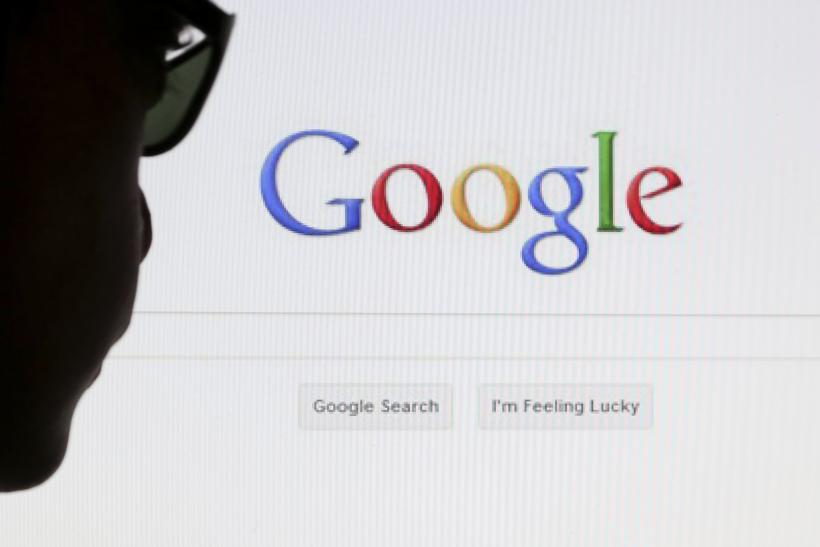 More than 12,000 users alerted by Google to computer attacks

This year, the American giant has again alerted its users when they are targeted by computer attacks on intelligence.

In total, there are more than 12,000 warnings from Google users across the 149 countries. these warnings security concerns mainly computer attacks carried out via couriers e-mails, e-mails that could well have pirate groups that would be supported by a government.

The figure mentioned here only relates to alerts sent by Google between July and September 2019. This is what Google says in a blog post written by Shane Huntley, a member of the US company's Threat Analysis Group. "these three-month statistics were within a margin of 10% of the number of warnings sent during the same period of 2018 and 2017. ». Explains Huntley. It is easy to infer that there has not really been an increase or a reduction in the number of intelligence-related attacks. Elsewhere, the majority of these alerts were sent to Google users in Pakistan and the United States. It should also be added that these warnings from Google are merely emails but sent to users when the American giant detects emails of a malicious nature as part of a large-scale hacking operation. Emails that alert Google alerts are e-mails that allow you to download malware that can facilitate spying on the target. These emails may also contain corrupted attachments, intended to compromise the terminal of the targets or deviated to phishing sites.

As a reminder, it should be noted that Google has been sending such alerts on a regular basis for 7 years now. Years. As a result, it became the world's leading courier online electronics to offer this kind of warning to its customers since 2012. But he is not alone. Indeed, several suppliers today have begun to imitate the giant American. One can cite notably Microsoft and Yahoo which is also displaying a moment this kind of notifications.

Since 2017, Google has been trying to innovate notifications to make them more visible as soon as the user accesses the inbox of their GMail account. And that's not all, this feature has been extended to the G Suites account. This way companies that used GMail Accounts with custom domain names also had this opportunity to receive this kind of warning as soon as they were targeted.

However, one of the most unrecognized points of these warnings is that Google does not notify its users when they are targeted. But let time flow and then send messages grouped a lot of users all being in a similar situation. When asked about the reasons for the delay in warning, the giant U.S. intended to mean that it is a strategy designed to prevent hackers to determine the strategy that could easily when they want to catch users of this last. It also says that it allows for adjusting the sending of warning letters in time.

The US giant also said that those who received its warning emails should sign up for their own safety with its Advanced Protection Program (APP). "We encourage high-risk users, such as journalists, human rights defenders and political campaigns, to sign up for our Advanced Protection Program (APP), which uses hardware security keys and provides the best protections available against phishing and account hijacking. Huntley explained. "APP is specifically designed for the riskiest accounts and now has more than 15,500 users. ».