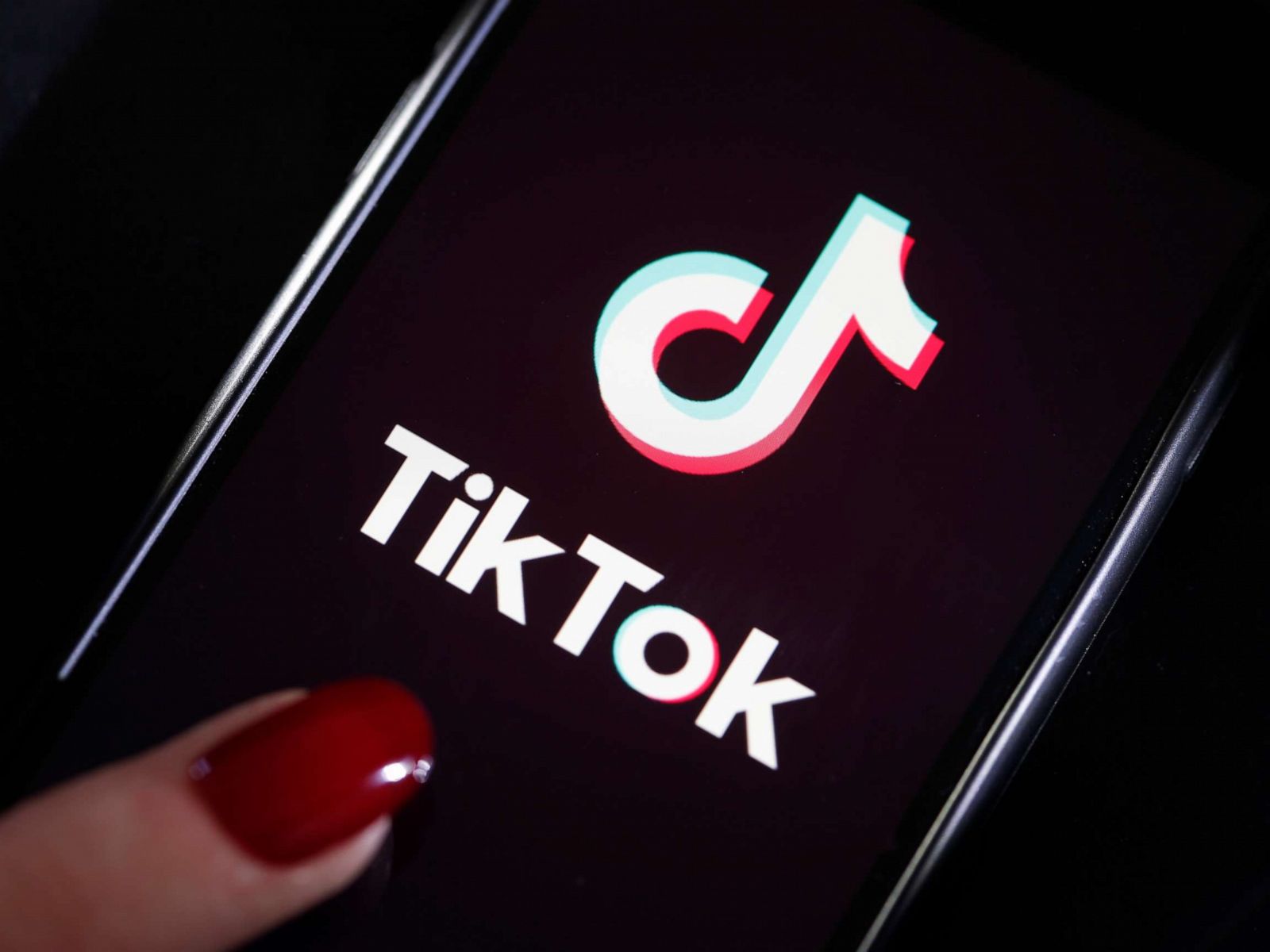 TikTok accused of misappropriation of personal data to China

The Chinese-born entertainment app is once again back in the spotlight.

For some time now, the app has been increasingly criticized by some people who feel it is not so innocent as it wants to make it believe. This time, she is the subject of a class action initiated a few days ago in California. The reasons for this action would be that the social network would transmit data from its users to China without any anonymization procedures, even using user data or context.

This article will also interest you: The U.S. government accuses TikTok of spying for Beijing

What are the risks that TikTok users run with these 15 seconds of videos?Or exactly "15 seconds of video for how much personal data sent to China? The class action, which was allegedly initiated exactly last week near the federal court in the state of California, questioned.

The plaintiffs' contention would be that TikTok, which is owned by the Chinese group ByteDance, would consist of a "Chinese software surveillance system" that would allow the illicit and secret collection of a large mass of users' personal data with a view to transmitting it to the Chinese state. Apparently, the data that could have been collected by the Chinese group is likely to make it easy to identify users.

Besides, we're not going to fool ourselves. This kind of accusation this is not at all new since the popular app for teenagers has already several times been accused of this kind of package.

According to the terms of the class action against Tik tok, an entertainment app would allow us to tap into some files that have not been published by the users, such as video broth. TikTok and also accuse of having instituted a policy of confidentiality considered by the complainants to be "ambiguous," which would allow the Chinese group to track U.S. users, profile and identify them. all this alleged espionage would allow TikTok to design targeted advertising strategies for U.S. death victims. « TikTok's innocent amusement is paid a high price," stressed the lawsuit filed at the end of November.

According to Misty Hong, a TikTok user, who is behind the collective action, the Chinese group "takes advantage of videos filmed from its app to collect biometric data on its users (thanks to the many faces filmed in close-ups). These videos are exploited in an opaque manner without the user's consent and even before the user has backed up or shared those clips on the platform. explaining the complaint. To confirm her claims, American student explains that he has never created an account on social networks.

It was only a few months after installing the app on his smartphone that TikTok would have automatically created an account through which the Chinese company siphoned him some personal data including recorded videos never published. This data, which was subsequently collected, was immediately transferred to Chinese servers.

Apparently the app would glean information about its users even when it is closed. And among this data (supposedly gleaned) there would be phone numbers, usernames, email addresses, IP addresses, and also geolocation.

When questioned by the media, the social network has not yet spoken. On the complainant's side initiating the action, she avoids comment at this time and awaits the outcome of the case near the courts. what is certain, the case continues to be more and more publicized. A lot of media is talking about it and you wonder how it could end.