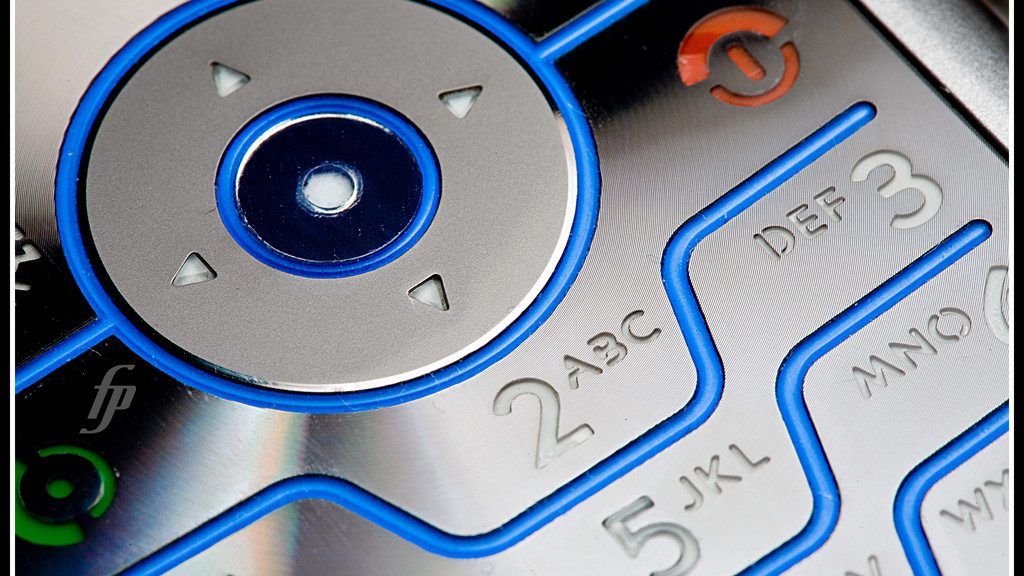 The new phones offer to register a password in addition to the Pin code to prevent a third party from viewing the information in it. Once lit, it is not uncommon for curious people to want to know what is there. People can use all the content they're going to find inside, which is a real danger. Using your phone in a relaxed way means a lot to put in place sufficient means. The Pin code, which has only four digits, does not satisfy everyone because it seems too vulnerable. Adding an additional password is a bulwark against attacks or the recovery of all personal data. It is common for the smartphone to be used to store Internet passwords and even blue cards. To recover it would then be an opening to all these universes.

Several types of passwords are available to achieve different levels of security depending on the needs and memory efforts that the owner wants to make. A second Pin code can be chosen, an alphanumeric password or a drawing. These proposals are very interesting because they allow to be reassured about its use of its smartphone. The ability to make a drawing is a real plus because the owner of the phone creates the one of his choice and it will be very difficult or very often impossible to crack it as it is personal. This is the best protection for his phone right now. A method that has its limits

Some identification choices require a perfect knowledge of your phone. Entering a password and then choosing a voice-recognition aperture is often doomed to failure. Combining multiple technologies can sometimes cause total blockage, both for hackers and for the phone owner. Drawing is also a choice that requires a certain dexterity because if it is not exactly reproduced, it will be impossible to unlock his phone, which can be problematic. So you have to choose the best way to take advantage of the most effective password.

The password for your mobile phone is often entered in public so to ensure total security, you will have to change it very frequently. The more foresighted think about changing it every week so that even if your phone is forgotten in one place, it can't be used by malicious people. The maximum lifespan of this type of password should be one month because beyond that, too many people have been able to observe the phone holder and find several numbers or letters of the combination. The phone password is therefore of interest but faces difficulties that will have to be taken into account before use.

CategoryPasswords
Article Précédent : Techniques to protect your password
Article Suivant : How do you know if your wife is cheating on you?