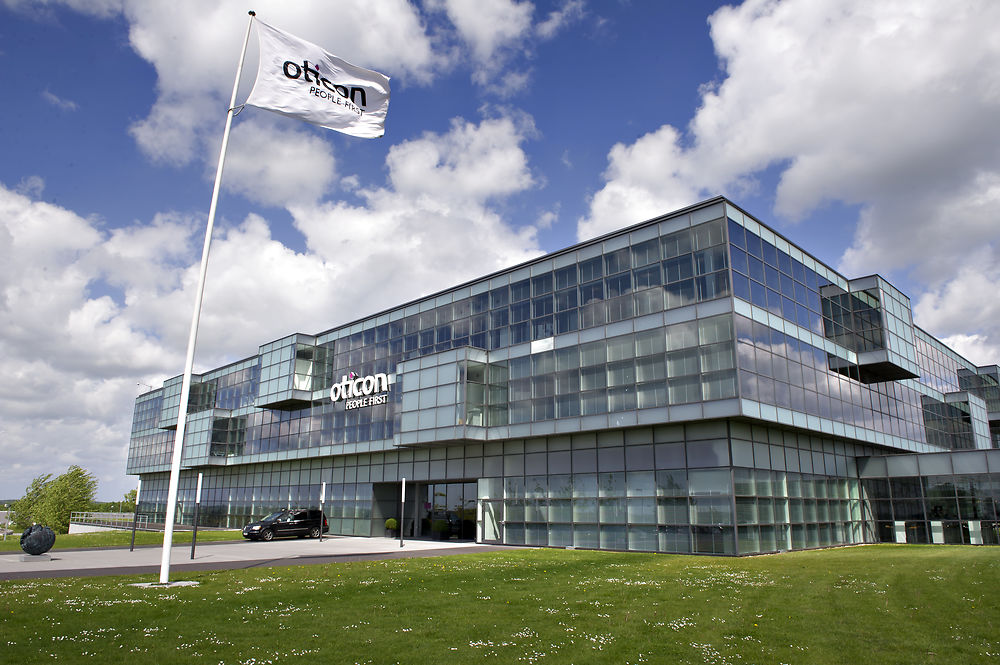 A Danish hearing aid manufacturer named Demant has been the victim of a ramsonware-type computer attack.

A month after the attack, he still hasn't recovered because he hasn't been able to recover all of his files yet.

The damage is estimated at $95 million, making it one of the most expensive attacks in the world.

It would be akin to the attack on the NotPatYa program which had also infected several large groups beyond the including Maersk and FedEx. the damage amounted to about $300 million at that time. However, demant's losses far exceed those suffered by Norwegian aluminium giant Norsk Hydro, which was around $40 million.

The problem with the hearing aid firm started in September. Since his statement on his website in which it claimed that it was closing its IT department following the critical security breach. Unfortunately, the company does not give more details about what happened to this computer network. Everything you can do knew that "its IT infrastructure has been targeted by the cybercrime."

But on closer analysis, we found that that it was more of a Ramsonware-type attack. Coming from outside whose objective is of course to take the company's computer system. All the structures of the company have been seriously affected, and among many others, according to society itself: "The ERP system, the company's production and distribution facilities Poland, production and service sites in Mexico, production of cochlear implants in France, the production site Denmark and its entire Asia-Pacific network. »

It took literally weeks for Demant to try to get started its system. That's what she still needed about 2 weeks to be able to fully implement this system.

In this regard the consequence was immediate. he was reported by the company that the immediate effect of the attack was "from the delays in product supply and an impact on our ability to deliver receive orders (…) in our retail sector hearing aids, many clinics in our network have not been in to serve end-users on a regular basis."

the company can still count on an insurance policy that it can collect approximately $14.6 million. The total cost of repairing the damage caused by the attack is known to be approximately $7.3 million. However, the majority of the company's losses generally affect these sales services. "About half of the estimated lost sales are related to our hearing aid wholesale business. This incident prevented us from carrying out our activities during one of the most important months of the year, especially in the United States, which represents our largest market (…)

Just under half of the estimated lost sales are in our retail business: a significant number of clinics have been unable to provide end-users on a regular basis. We believe that the greatest impact will be felt on our operations in Australia, the United States, Canada, and the United Kingdom. The vast majority of our clinics are now fully operational, but due to the impact of this incident on our operations, we expect to lose sales over the next few months," the company said.