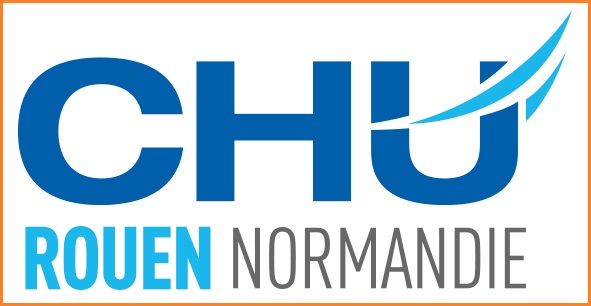 A summary of the computer attack on the Rouen University Hospital

Hackers are no longer content with banks and businesses.

They are now targeting public institutions, particularly health institutions. As vile as it may seem, attacks on health institutions have increased much more in 2019. Why this interest in health facilities? Simply because the system is more vulnerable, and it costs the hackers less to attack them. In the context of Rouen's CHU, the computer attack was the spread of ransomware.

This article will also interest you: The impact of cyberattacks on work: what is the finding in the media, hospitals and industrial companies?

Indeed, it took only a few days for a malicious program to block health workers' access to the computer system. It is the whole of conventional office, medical imaging systems, file management and other analyses that have been baffled by hackers. investigations described that the program immediately made infected files inaccessible. And that it was the ransom payment that was required to proceed with the release of the latter. On this occasion the hackers had no qualms.

suite to a survey conducted by the specialists who restarted the system as a whole, it was discovered that the cause of the hacking was an attachment corrupted opened by an employee of the hospital. It was found that among the booby-trapped emails sent by the hackers some had been sent to other organizations a year ago. shortly before the hacking of the Rouen University Hospital. The specialists then concluded that the criminals first took care to identify the premises before choosing what target was going to be there theirs. In addition, they took the time to first spread the software malicious, to enter computer networks they were aiming for, to collect certain data before finally deciding to encrypt them.

The software used in the hacking of the Rouen University Hospital has been in existence since mid-2004. It comes from a group of hackers known for their criminal activities, called TA505. The software is called "clop." its peculiarity is that it does not take advantage to deploy any security flaw. It is easy to use and handles very easily.

The group of pirates behind the programme used to attack the Rouen University Hospital is also recognized in the cybercrime world as the authors of two other famous malwares for purpose banking. They're Didrex and Locky. It even seems that the latter have managed to develop a system that allows them to control computers remotely. What would be of course a more efficient technique that can yield higher ransoms.

Until today, it must be admitted, hackers have always been ahead of the authorities. and unfortunately this is likely to continue for a long time to come. Despite numerous communications and awareness campaigns, it seems that this failure is likely to continue. One wonders how many hospitals and health institutions will still be the prime targets of these unscrupulous hackers. But we are not going to deny the efforts, even if they are not significant at the moment.

CategoryHacking
Article Précédent : These hackers who make a lot of money… legally
Article Suivant : ToTok, are 10 million users spied on?