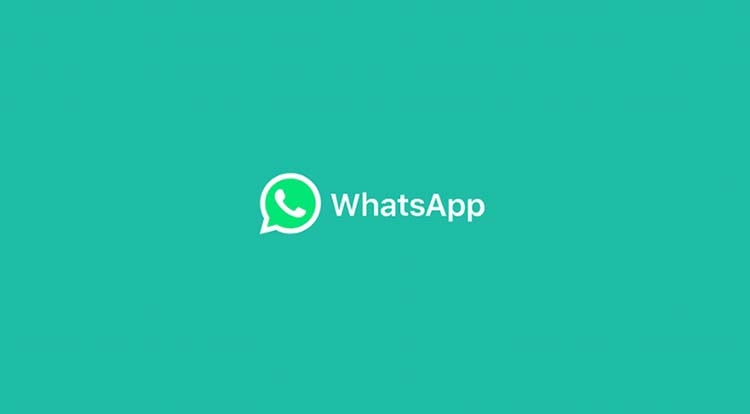 A boon for cybersecurity users and researchers to have a better visibility of luck.

Now The new WhatsApp web page offers a high profile of the work done by Facebook engineers, in terms of repairing major or even minor security vulnerabilities.

The page was newly launched by Facebook a few weeks ago. Purpose: to list all security sheets that have been identified and corrected by the security team of the American social network. As you know, WhatsApp's parent company, Facebook, regularly publishes WhatsApp notes on Google PlayStore and iOS pages. Unfortunately, these description notes are not exhaustive enough in that several details are missing with respect to the presentation of security vulnerabilities that have been corrected. The general description often left by Facebook on the issue is "security corrections."

Explaining its new trend, the US giant points out that this is "due to the policies and practices of app stores." He hopes, however, that the new page will be able to function as a logbook with the main objective of providing more information on the safety of users who are interested in the security issue in terms of the application. For the details that will be published on the new page, the social network means that visitors will have access to a brief description of the detected flaw as well as an identified related to the Bugue or critical security flaw, and if this has been discovered (CVE).

With regard to the critical identifiers that will be published on the page, the social network mentions that they are primarily intended for computer security researchers who want to use them in their research or in their attempt to exploit. Or for companies that want to use it to issue alerts related to the safety of their customers.

Facebook also adds that the bugs listed or subsequently listed have not essentially been used by potential cyber criminals. It may as well be some flaws discovered internally during the various control processes. Moreover, the presence of a security flaw means that it has already been fixed by Facebook's services. In this context, the new page serves as a kind of warning in this way about always keeping its WhatsApp application up to date, to protect against possible computer attacks.

Moreover, if the new WhatsApp page is used to publish security vulnerabilities as well as notices of bugs discovered in the way used, the fact remains that before they are published, Facebook promises to inform all developers, manufacturers and libraries of the operating system or applications for mobile. "We are very committed to transparency, and this resource is designed to help the broader technology community benefit from the latest advances in our security efforts," Facebook said. "We strongly encourage all users to ensure that they keep their WhatsApp up to date from their respective app store, and that they update their mobile operating system as soon as updates are available. The social network concludes.