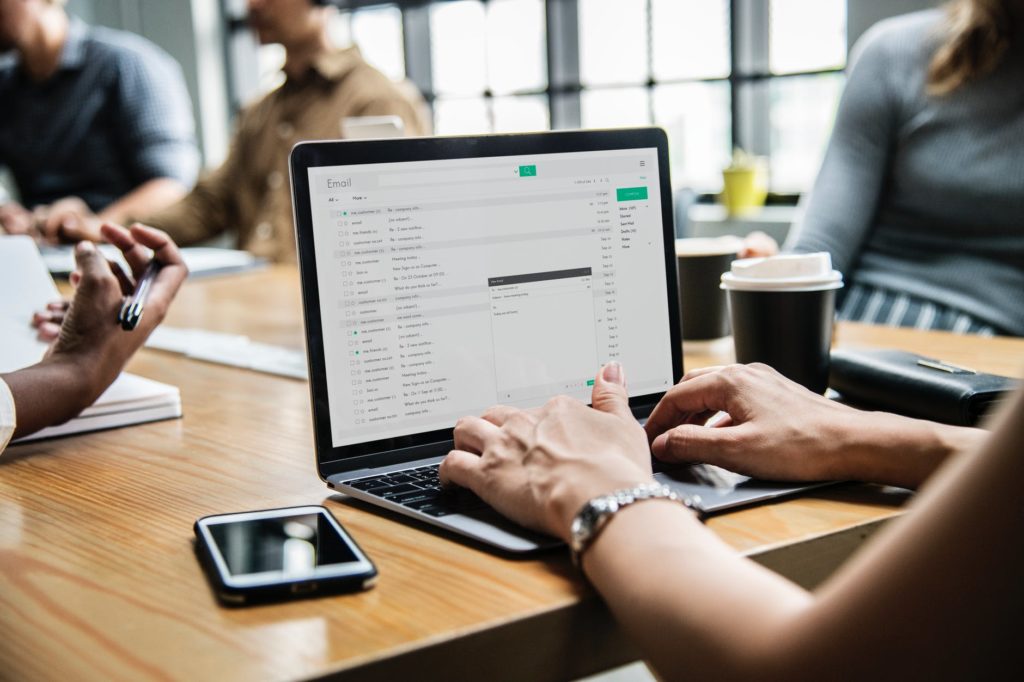 Recognize email attacks, the need for training for users

In its sixth annual report, cybersecurity firm Proofpoint highlighted the importance of training users of digital solutions in certain approaches to email attacks.

This article will also interest you: 4 major data leaks in 2019 to know

In setting up its report, proofpoint interviewed more than 3,500 employees across 7 countries and hundreds

companies. It has been noted that 90% of its international companies have once at least suffered an attack via compromised business emails (BEC) from phishing. what clearly demonstrates that hackers are increasingly determined to attack computer systems Final. Similarly, 78% of companies acknowledged that cybersecurity training has greatly promoted the decrease in computer attacks at phishing. Joe Ferrara, Vice President Senior and General Manager of Safety Awareness Training Proofpoint told proofpoint: "Effective cybersecurity training needs to be focus on the issues and activities that matter most to the company's mission (…) We recommend taking an approach to people-centred cybersecurity by combining training with awareness-wide outreach with company-focused exercises Threats. The aim is to empower users to recognize and to report attacks. ».

The focus this year has been much more on returns end-users. What was essential to establishing a balance sheet assess the behaviour of company staff in the face of different threats impose themselves on him. In its investigation, the cybersecurity firm mentioned that all reported messages have incredibly increased in volume in just one year. Indeed, he reported by end-users more than 9 million letters electronics only in 2019. that which is up 67% from 2018. From a certain point of view, this increase seems much more positive for computer security experts. in indeed, thanks to this, researchers were able to demonstrate a total increase in targeted computer attacks. This personalization of computer attacks appeals to users who have yet to redouble their efforts.

Regarding Proofpoint's overall conclusions regarding the trends of computer attacks via phishing, the company pointed to the fact that half of the companies approached had to deal with a successful phishing case in 2019. In addition, cybersecurity experts have frequently notified several attempted attacks based on social engineering. Concretely, let's say that 88% of companies worldwide have reported a phishing attack. 86 percent of them reported a booby-trapped email attack (BEC). 86% reported an attack via social networks, 84% via phishing text messages and 81% via compromised USB downloads.

In addition, 65% of IT security experts in a company reported being a victim of ransomware at least once in 2019. Of these, 33% agreed to pay ransoms and 22% never had access to their data.