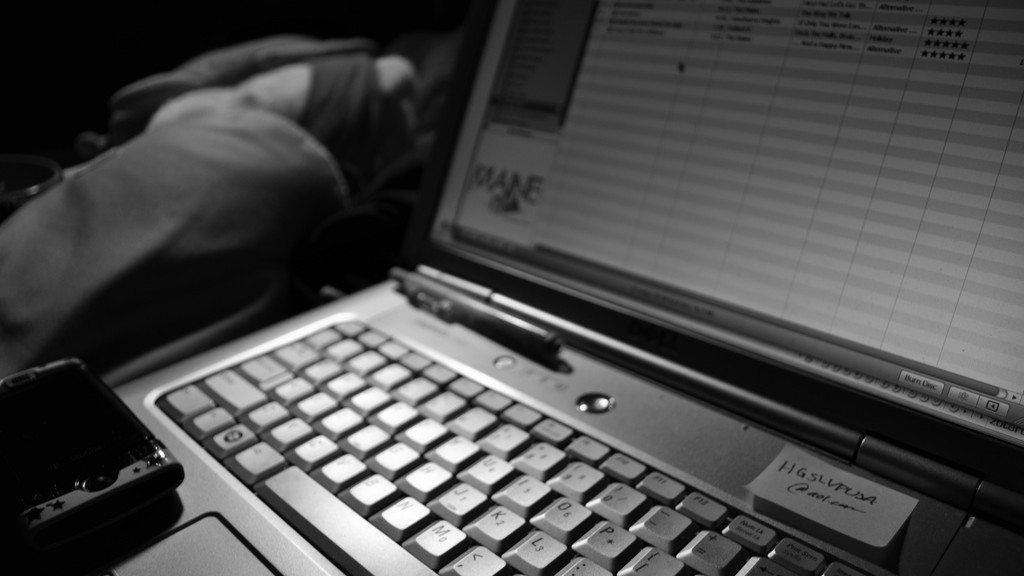 NoCrack software will soon be introduced to show that password managers are a very interesting way to store passwords but that they are relatively vulnerable to attack. Their organization is fragile because a single password found will decode all the data that is in it. NoCrack's operating system reacts to attacks. If an incorrect password is entered to be able to access all the data contained in this password manager, it will offer false passwords to make the hacker believe that he has achieved his goal. This software wants to alert you to the fact that by keeping all its passwords in one place, the risks are all the greater because even if they are encrypted, they are connected to only one password that keeps everything.

Hacking relies on sending a very important list of possibilities in order to find a match. Several thousand choices are checked in a few minutes so it is very easy to find the sesame to retrieve all the passwords. By entering a password that doesn't match, the particularly clever hackers get to know what the source of the problem is and change strategy and eventually find a real way to crack the main password. If the password manager is considered an evolution, it is imperative that this possibility be accompanied by more appropriate means of protection. To combat hacking, it will no longer be possible to find the source of the problem when entering a password since only decoys will be sent to people seeking to enter the password manager. The only way to find the true passcode will be to test one by one the possibilities found. For the hacker, this is a long and costly process that should quickly discourage him. NoCrack is therefore a complementary element to associate with its password manager to keep a high level of security.

To build its program, NoCrack was inspired by Kamouflage by trying to optimize it because it has some rather dangerous flaws. To reach a higher level, the researchers who developed NoCrack used the same algorithm used by hackers to understand how it works and fight it more effectively.

It goes even further by locking account access until the real owner changes his password to fight attacks. For his part, the hacker who will find himself facing this wall will understand that it is not possible for him to use the traditional methods to manage to recover the passwords of many Internet users.

CategoryPasswords
Article Précédent : Why don't you share your passwords?
Article Suivant : How do you protect your password from hackers?