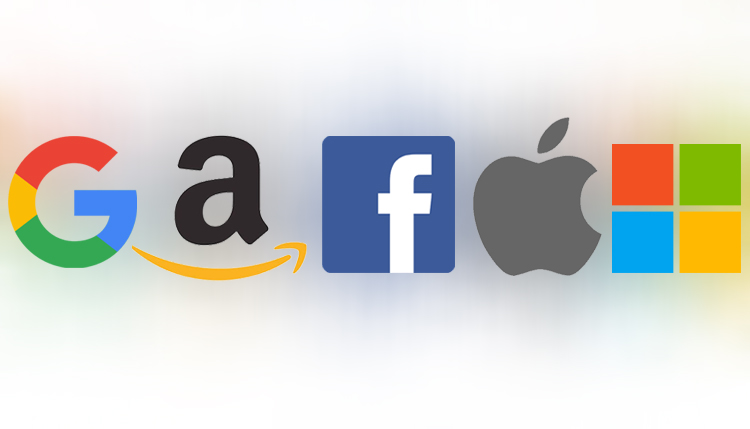 Does StopCovid work with GAFAM?

When asked whether the mobile tracking app, initiated by the French government, used tools from five American giants such as Google, Apple, Amazon, Facebook and Microsoft, the authorities provide a slightly more measured response.

Like many applications of this kind, resources from American giants have in some sense been used for their developments, so as to increase the efficiency of it. However, the Secretary of State for Digital Affairs, Cedric O, in charge of the project had mentioned in the beginning of the initiative that is to say in April that he refused to use software codes proposed by Apple and Google, highlighting the argument of sovereignty. "A sovereign project means that all the companies working on StopCovid are French. He said.

This article will also interest you: StopCoviD: a safer application than social networks

However, at no time did the French authorities deny that they needed the few resources from the GAFAM. Indeed, StopCovid uses a program designed by Google, famous in the field of authentication. It is the "reCaptcha" tool, a program used by many applications and websites, used to determine whether an active user is a human being, not a robot. The proof, when the first use, the individual must absolutely check a box with the inscription: "I am not a robot. ». Asked about the choice to have used a Google service, the Secretary of State for Digital said that at the time of the design of the application, only the American giant offered a sufficiently efficient and acceptable service. That even though there were other tools on the market, they were more difficult to access than Google's. For example, for visually impaired or hard of hearing people, these solutions based on distorted characters or sounds would cause more problems. However, the Secretary of State had mentioned another solution developed by Orange was supposed to replace that of Google, but that it would have to wait a while for that. If on May 27 he declared that "takes time." But that "We should have it in two weeks," his estimate has been skewed because since then nothing has changed for weeks since then. "We haven't forgotten," his office said today. The captcha developed by Orange is expected to arrive in the next 10 or 15 days. cédric O said again.

Meanwhile, Google could have IP address access from people who use the tracking app, thanks to its authentication tool, even on iOS devices. But while this may be reassuring, it still does not have the ability to access user information generated by the application, the office of the Secretary of State for Digital explains this by the fact that Google's tool is used on a separate page and directly on the software. This protects it from data right away. This way the American giant computer program was "validated by the National Information Systems Security Agency (Anssi)".

Moreover, since the app is installed on Android smartphones via Google's PlayStore, obviously the Mountain View firm has the possibility to know who installs the app and when. And this is not the same Apple, via its Appstore. Stéphane Bortzmeyer, a computer scientist, explains that even "if we don't associate Apple and Google, they necessarily have a place, since it is their operating systems that are used" to distribute and operate the applications.

In addition, another major point and to raise. It could be that the servers of another GAFAM, Microsoft among others, are used to host data collected by StopCovid. Jean-Frédéric Poisson, former deputy president of the Christian Democratic Party, said on his Twitter account: "Google and Microsoft collect some of your data through StopCovid. Resist, don't be impressed." Also on the side of Olivier Monteil, who spoke of a "lie of the Macron government" and who noted that "Contrary to the "guarantees" hammered by the Prime Minister, the STOP-COVID application will deliver to Microsoft the management of your personal medical data. Confiscations of your freedoms, stop or else? ». And all this, based on an article published in a Russian state media that read: "The government has r[français]ecognized that Google has the IP address of the phones on which the StopCovid application is used, and will host The health data of the French on servers managed by Microsoft." However, the article does not talk about the French tracing application. He was referring to another project that is managed by a public interest group, a project known as the Health Data Hub. The objective of this action is to assemble as much information and health data as possible, with a view to making it available for research, to facilitate the discovery of a vaccine against coronavirus disease. In this context, the Ministry of Health, has agreed to use the Microsoft Azure cloud storage service. To counter the controversy that was beginning to arise on the basis of arguments that the information collected by StopCovid could be contained in the Health Data Hub, the general interest group specified "the categories of health data pointed out by the order are data of interest to research. Stopcovid is an application that facilitates screening but does not produce data of interest for epidemiological research to date." On the Department of Health's side, Microsoft's rationale for choosing this project other than the digital tracking application was based on the fact that only the American giant offered a service that had achieved, during the development of the project: "the level of maturity sufficient to ensure the establishment of a secure research environment, but also to meet the functional needs of the target users."

To answer the question definitively, StopCovid works with some tool provided by one of the GAFAM. However, the authorities maintain that this is only temporary.

CategoryCyber-security
Article Précédent : When Facebook offers itself a 0-Day loophole
Article Suivant : The majority of SMEs do not inform their employees about the dangers of using personal devices in telework