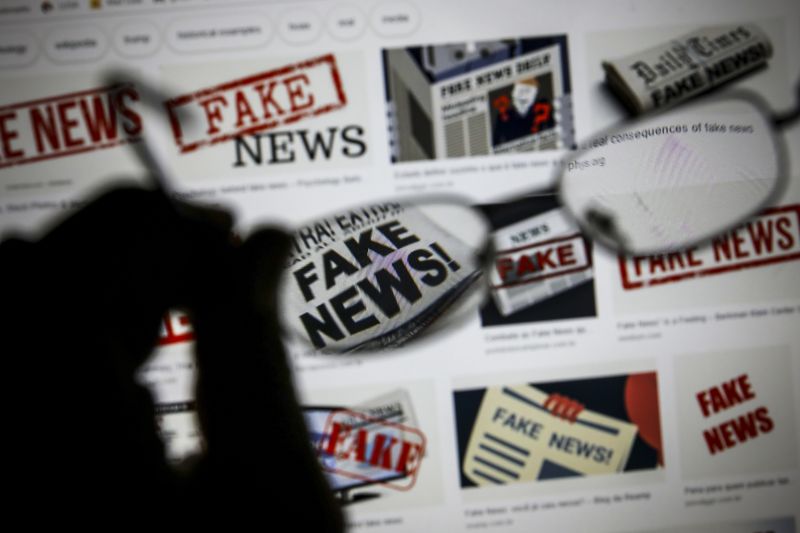 For some people like Tim Berners-Lee, there are three things that can be formed as very serious threats to the web today.

One of them is better known and the most recurrent is the dissemination of false information.

This article will also interest you: The 5 threats that await our smartphones every day

Since the general public began to realize the perverse effects of the thing, several institutions and public figures have begun to take an interest in its true scope. Among them is Tim Berners-Lee, the founder of the World Wide Web. He said the world of the Web was "increasingly concerned." And to better explain his thinking, he identifies the three threats that could worry the web, which are: "the loss of control of individuals over their personal data, the dissemination of misinformation or "fake news" on social networks and search engines, and finally political advertising" which according to the latter more than needs transparency and also understanding.

The problem with false information on the web, it's not the fact that they Exist because they have always existed, but it is at the speed with which it spreads on the Internet which poses the major concern. and as we already know, it benefits many of the individual who are not always in good faith. "We need to to repel misinformation by encouraging guardians such as Google and Facebook to continue their efforts to combat the problem, while avoiding the creation of central bodies to decide what is 'true' or not"" explained Tim Berners-Lee.

But for him he doesn't you don't just have to trust the giants of the digital. He added: "Our foundation team will work on many of these topics as part of our new five-year strategy deepening thinking about these problems, proposing solutions proactive policies and forming coalitions to achieve results in the sense of a Web that grants the same powers and opportunities to all. I urges you to support our work wherever you are by broadcasting information, by putting pressure on businesses and governments or by making a donation. »

To overcome the problems he himself has listed, he then proposes a more active pro where he invites everyone participated. The goal is to implement and which he called "algorithmic transparency."

But some questions will remain unanswered to the merit of always being unanswered:

These are all questions that also require a lot of answers.