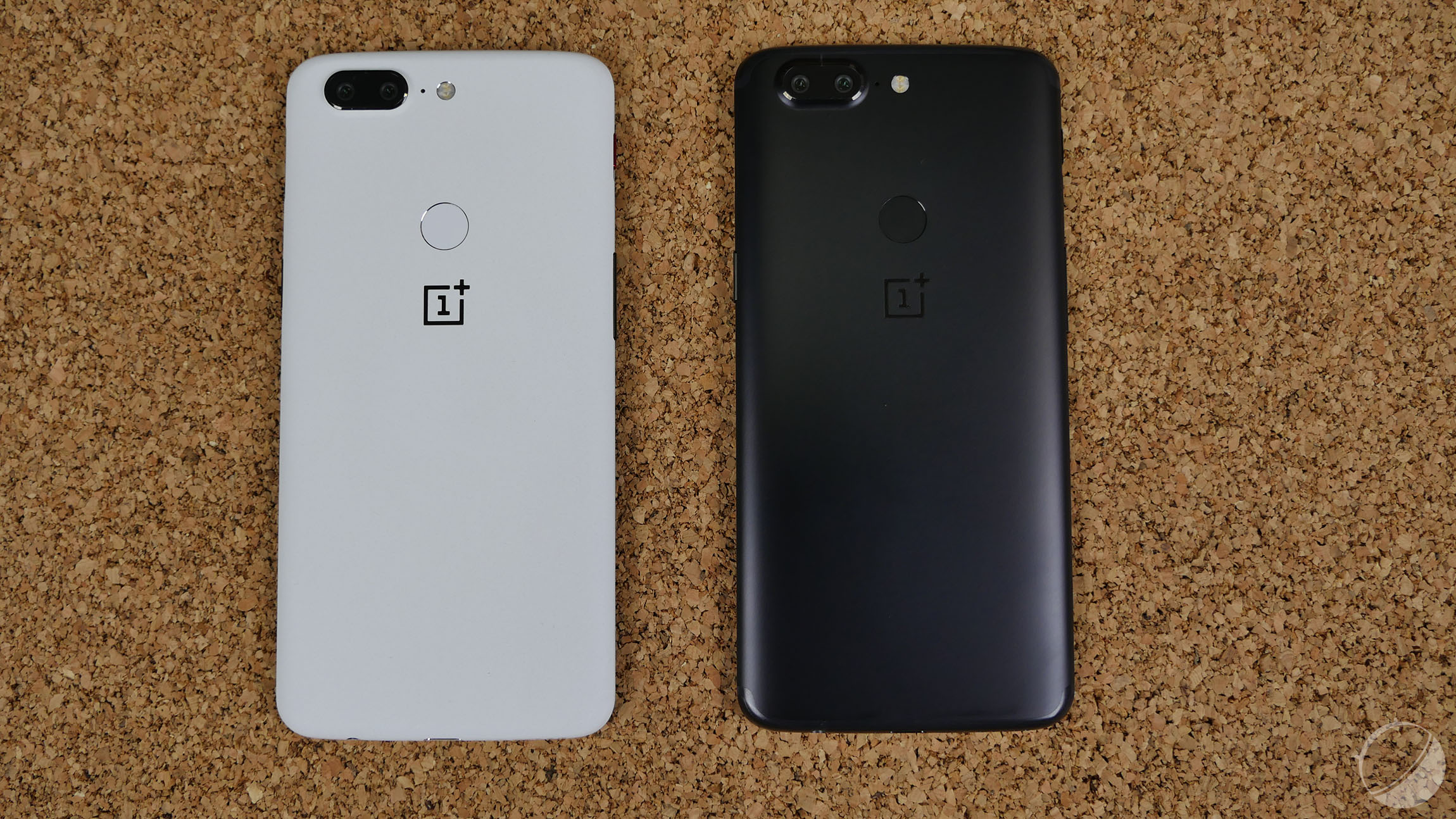 The Chinese brand of smartphones and computer tools is reportedly willing to offer up to $7,000 for the discovery of a security flaw in its system.

This announcement has been made since December 19, last week. The premium announced by the Chinese brand ranges from $50 to $7,000 precisely. Like many computer manufacturers, it has finally decided to launch its famous Bug Bounty. this was done in partnership with the hacker-discovery company HackerOne. Let's not forget that the latter is known in computer security especially when it comes to identifying and anticipating threats.

This article will also interest you: The social network Facebook will expand the capabilities of its bug bounty program

This was probably motivated by the famous attack Chinese brand towards the end of last November. Indeed, OnePlus servers in the summer attacked by hackers who managed to steal thousands of personal data belonging to the company's customers mark. These include: identifying information, such as names and surnames, addresses e-mail, not to mention ordering his history. Going back to 2018, precisely during the month of January, the Chinese brand's website were hacked by hackers who allowed themselves to steal bank-like contact information to several customers, a phenomenon that has pushed brand to suspend fashions bank cards on its platform for quite some time.

The announcement was made in a press release that was issued last Thursday, December 19, 2019. The Chinese company has publicly announced that it has decided to take several drastic measures to strengthen the security of its site, especially data belonging to its customers. It is in this vein that she first launched her "bug Bounty" program in French bug hunter. To clarify this program is open to anyone who feels able to compete. And as mentioned above, the $50 reward for a low-risk vulnerability that can go up to $7,000 for vulnerabilities considered special. The Bounty bug scale is presented as follows:

Even if this program has nothing to do with that of Google which offers up to 1 million dollars, there are no no less than it is likely to motivate many people who would like to try their luck. And as mentioned above, this program is open to all.

With this initiative, the Chinese group further reinforces its long-time desire to strengthen the security of its users' data. This commitment takes shape with the company HackerOne recognized in the field as a specialist. This is expressed in particular by these large customers who are not least. Examples include the U.S. Department of Defense, General Motors, the automaker, PayPal, Twitter, Nintendo, and Qualcomm. For OnePlus CEO Pete Lau, "The confidentiality of the information our users entrust to us is at the heart of our pr[…]iorities These two projects demonstrate OnePlus's commitment to improving user data protection through more secure systems and better data lifecycle management."