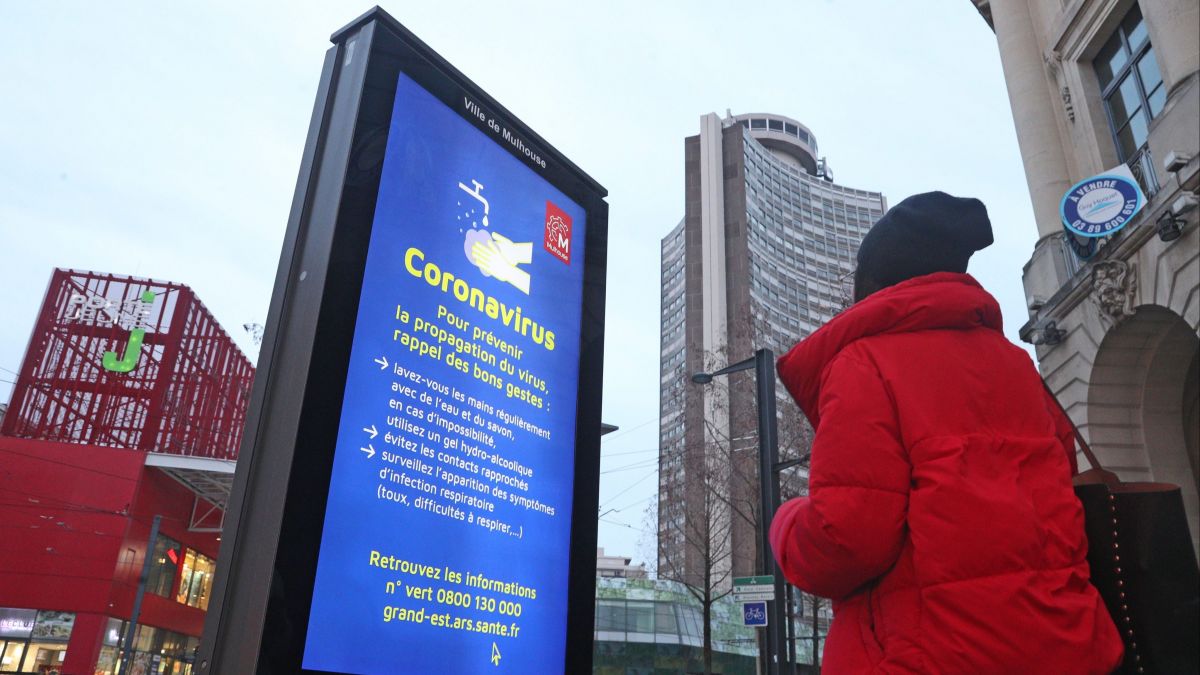 Coronavirus, the main causes of computer attacks on French cities

In 2020, several French communities were permanently affected by computer attacks, which affected in some way the functioning of their administrations.

Practically, there has been a rather steep increase in such computer attacks. So what could be the cause of this problem? The very evidence would be to say coronavirus. Indeed, the pandemic has had an effect that has directly impacted several sectors. The professional sector is no exception. With the massive adoption of telework as a mode to avoid maximum interaction, computer science has multiplied. Faced with such a situation, hackers did not fail to take advantage of the situation. Yet as we have always known, communities and cities have always been vulnerable to computer hacking in some way. Especially a computer hack that is in full sophistication from year to year.

While coronavirus has had the impact of affecting the health of millions of people around the world, the virus has led to another epidemic, that of computer viruses and cyber-malicious practices. Yet at the very beginning, computer security experts had warned the entire digital world of the dangers that must be directly or indirectly related to this pandemic. On BFM Business, the first head of the French national agency responsible for computer security, presented a balance sheet that is more or less alarming: "In the victims who call on us (…), a number with a ladle: 50 operations in 2019, 200 in 2020, so it's x4 (…). So there really is an explosion."

The preferred targets in such a context are undoubtedly communities. About fifteen of them in France, at least those who have reported themselves have suffered the zeal of hackers through multiple ransomware attacks. As is well known, the operation of ransomware is based much more on computer science in which it takes access and prevents people who are normally entitled to access it. Therefore it is demanding payment of a ransom usually in bitcoin. From January to August 2020, the National Information Systems Security Agency observed nearly 104 such computer attacks. Yet according to some computer security experts, especially members of Clusif, the club of cybersecurity professionals, it is clear that this figure is below reality. According to the association's report published in 2020: "A majority (53%) communities does not communicate about the ransomware attacks they have suffered." It should also be noted that the public administration's cybersecurity agency said it had often been aware of some computer attacks via the press.

As far as public authorities are concerned, the damage is real. On January 15, the city of Angers was plagued by ransomware that had shut down several computer devices in the community. Despite the safeguarding available to the town hall, he said, the computer attack had a severe impact on the very functioning of the community administration. Even another administration, the city conservatory, also confirmed that it had been hit by a similar computer attack.

On the Marseille side, the computer attack that took place just before the municipal elections also caused a lot of trouble in the functioning of the administration. "We no longer had the slightest schedule of our 12,000 civil servants (…), we had lost the electoral lists for the next day, but also the registration lists of children in nurseries and primary schools (…). Births and deaths could not even be properly recorded," an anonymous administration source told La Provence.

In concrete terms hackers this situation caused by the pandemic to coronavirus as a boon. The opportunity is too great for him to take advantage of. "The Covid-19 multiplies the targets, Telework has multiplied the links between remote agents and their internal network. These are as many possible vectors of attacks. For a pirate, it's royal! Rémy February, a lecturer at Cnam who is also a former gendarmerie officer.

"When a town hall officer works at home, he uses either personal equipment that is not necessarily secure or his work computer but that goes out of the secure network. And by opening all these small windows, there are inevitably many more entrances in the building" confirmed in an interview with France 3 the director general of the digital development association (Adico) of the Oise, Emmanuel Vivé.

CategoryHacking
Article Précédent : 3 tips to protect yourself from phishing
Article Suivant : Why not ignore updates?