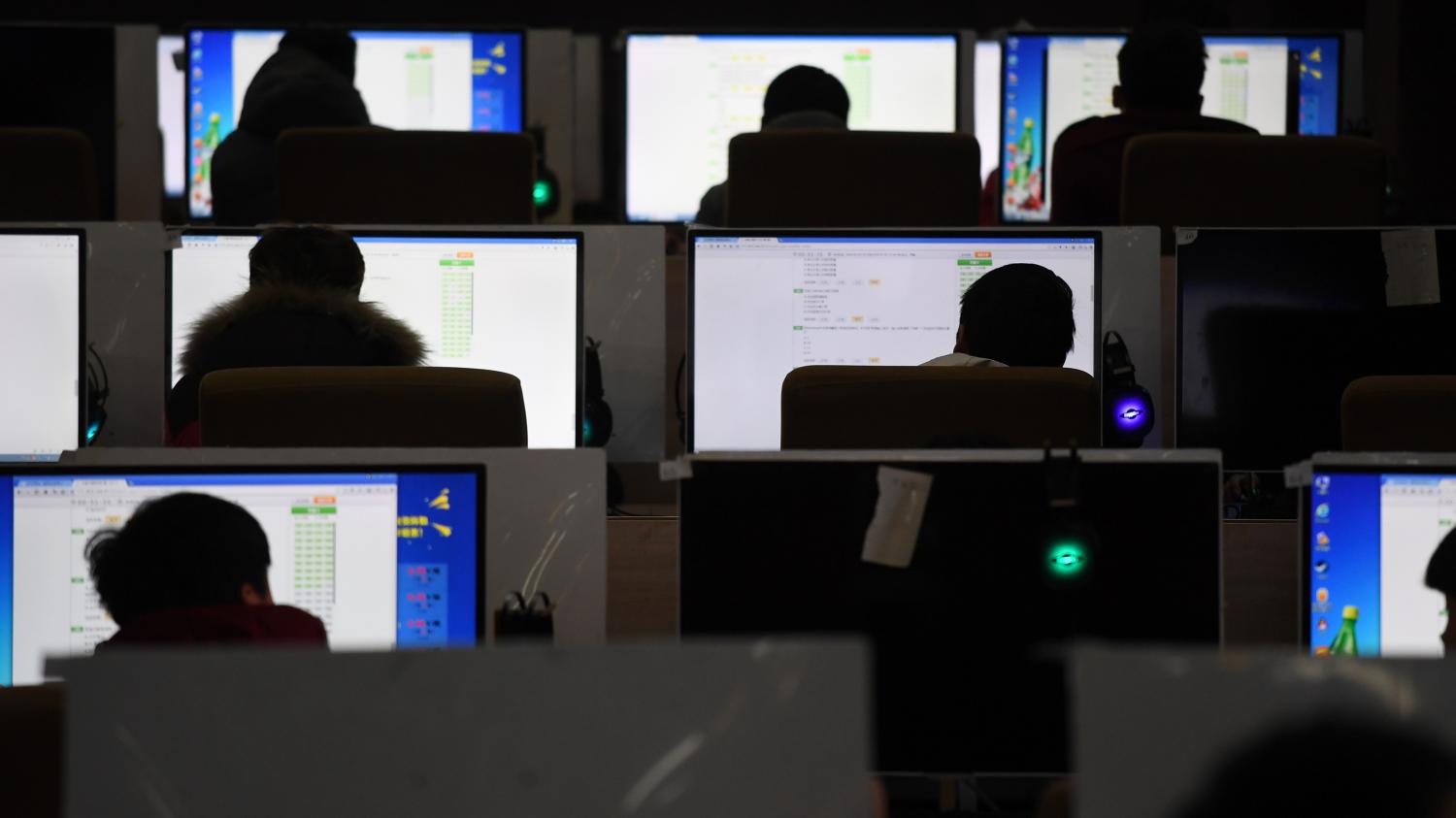 The municipal court of Mont-Saint-Hilaire, victim of theft of personal data

The information systems of the small municipality of Mont-Saint-Hilaire were stormed by hackers.

This hacking has resulted in the exposure of thousands of people. This is the example of Mr. Lafond, who was contacted by hackers, without initially knowing who they are, posing as the municipal authorities. He explains: "Yesterday I received the letter which is here telling me that my personal information had been sold on the "Dark Web", that it affected several police forces in the Mont-Saint-Hilaire area."

This article will also interest you: Cities to the test of ransomware in 2019

This event is not an isolated case. and let's say that's what's going to make you realize the seriousness of the data leak. More than 2,600 people, all offenders, were contacted at the same time title than Mr. Lafond. According to the police authorities, the leakage of data mainly relates to all the files that have been issued by the police July 17, 2019 to February 14, 2020. The city then set up a companion to ensure that the information that was disclosed by hackers on the Darkweb will have the least impact on people Concerned. "We have the name, the address, the car's license plate number, the licence number and date of birth. I'm not a specialist, but it seems that with this information, you can't create an identity said Yves Corriveau, mayor of Mont-Saint-Hilaire. According to several experts questioned on the issue, the information that was stolen from the city are consistent enough to allow multiple phishing actions well-targeted. The damage will then be terrible.

"You could be sent a letter or a letter depending on the information you have to request a renewal, a payment for a license plate, things like that" we explains Eric Parent. He later mentioned that the information hackers have managed to steal from the information system of the municipality are just certain details to assemble something bigger. "It is important to understand that criminals have access to other information they will put together with the information they have just to do phishing campaigns," he notes afterwards.

As a precaution, the municipality of Mount St. Helena then invited all those affected by the data leakage to register with a company that specializes in credit surveillance. In this way, in the event of fraud, they will be immediately notified. Totally practical advice but not appreciated by any world. Indeed, some people take the wrong thing, the fact that spend on their computer security when the city would be the guilty of their current situation.

An investigation has been launched by the city authorities. At the moment no conclusive information and no leads on hackers. But if one thing is certain, it is not a data theft by municipal staff. It is indeed a computer intrusion operated by remote hackers. This sheds light on the security flaw in the municipality's system.