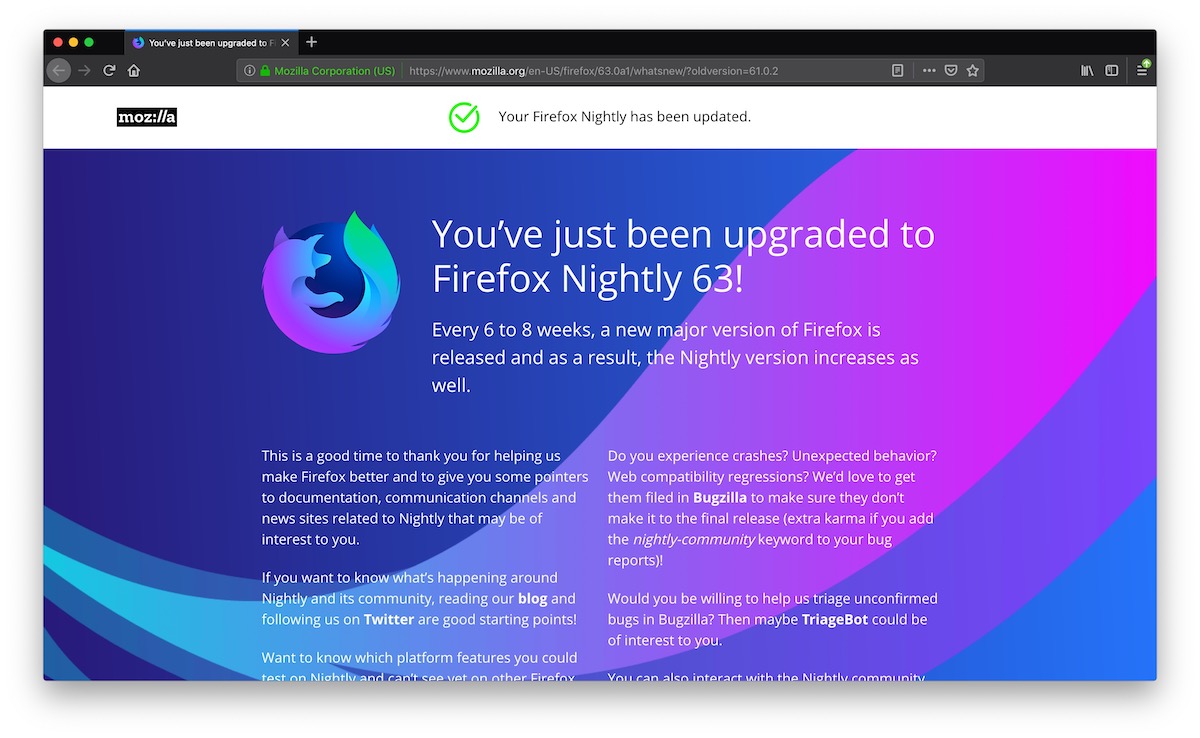 Did you know? : anti-tracking and VPN subscriptions for Firefox 63

Last year, the publisher of the Firefox browser, deployed its new tool that responded to the name of "enhanced tracking protection", whose main feature is to prevent websites from tracking the activities that Users did when they accessed the web.

Service VPN was also associated with this deployment that Firefox users would have to subscribe to if they were interested.

With the deployment of Firefox 63, Mozilla wanted to refine its approach to barrier the website and also Google advertisers to continue to follow everything that Internet users were doing online.

This article will also interest you: Would Firefox's DNS-over-HTTPS (DoH) be bad?

For this reason, the foundation has put the emphasis on its tool "enhanced tracking" protection, even if it is necessary to admit that the latter will be deactivated by default.

It is known that Mozilla had in a state of view to send on his ad-tracking program blocking tools. And that with the deployment Firefox 57, this feature was supposed to be to improve more and more. It will now come to improve its functions of F 63. It will help block any type of tracking cookies that are already listed available on disconnect.me. The Foundation then clarified in a statement press reports: "With this new version of Firefox, users will have the ability to block cookies and access to storage third-party trackers, which are the most common form of inter-site tracking." Seen in this respect, not only will all follow-up programs be blocked, however, the user will be able to access some sites on which you can't Firefox 57.

On top of that there will be a proposal for VPN subscriptions for users. On the spot it's been controversial it has to be admit it. For in its Beginning it had been planned, which is offered to subscribers Firefox to opt for a random subscription to protonvpn. The virtual network private sector was then supposed to provide some protection and confidentiality across all networks, and all of this in establishing a direct link between machines that were distant. So it was going to be possible to hide IP addresses on the website. Despite its challenges, the service even able to settle down, and the subscription was offered up to $10 per month. And, the gains that are welcomed will be shared between the Foundation and a future project that will be designed to Less dependent on Google's Firefox, from which it derives most of its revenues.

While this practice appears to run counter to express values through Firefox, however this fits in a sense with the to ensure better user security, which is increased privacy.

While some will consider this commercial agreement to be antithetical to Mozilla's principles, it can be considered that offering a quality VPN to Internet users is in the direction of privacy. The latter is, as we have seen, at the heart of Firefox 63 with the "enhanced tracking protection" feature.

CategoryCyber-security
Article Précédent : The security of connected objects, a real concern for professionals
Article Suivant : Facebook doesn't want to leave a backdoor on WhatsApp to allow encrypted messages to be analyzed on the phone