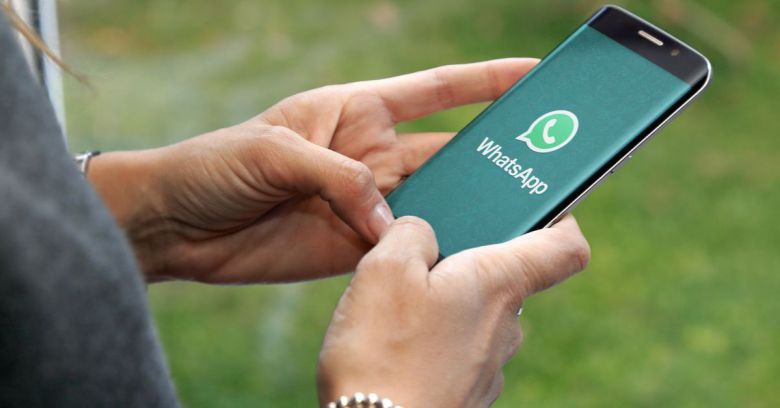 WhatsApp "delete for all" doesn't work with all phones

Often we send a message or media via WhatsApp messaging to one of our contacts. Sometimes you also want to delete those same messages that you just sent them. So WhatsApp has introduced a feature on its app to remove the last message sent but unwanted for us.

This article will also interest you: Hack a Whatsapp account in 3 methods

Let's face it, it's a very useful functionality. However, it may be ineffective for some numbers of phones. Indeed it could be that iPhones continue to keep the message that The user wants to delete. This is because the iOS system does not work in the same way as Android smartphone. So it is recommended to be very careful who we send the messages especially to whom we send certain media. In principle, when user sends a message on WhatsApp, it has exactly 1 hour 08 minutes and 16 seconds to decide whether to delete it or not. This possibility is, in principle, intended to All WhatsApp users. It's for this reason it appears when you try to press the tab erase we see: "delete for all the world." And for 2 years already that this function exists but unfortunately it does not does not apply to iPhone users.

According to a computer security researcher, Shitesh Sachan, is the iPhone phone, referred to as the film function, in English: " Save to Camera Roll. which would be the cause of this small irregularity. Indeed in these iOS-powered smartphones, it is possible to activate a functionality, so you can disable it, which allows you to back up automatically all media transmitted by WhatsApp in gallery files iPhone user. And we know that the function "erased for all "the world" uses much the same principle. However, in accordance with U.S. giant Apple's security policy, no third-party app can automatically act on the specific functions of its devices. Which makes it difficult to see literally impossible Ordering it has an apple-type mark to automatically delete a file received already recorded in his gallery, whether it's a video a photo or whatever thing.

It's in view of this that IT security consultant Shitesh Sachan, kindly contacted WhatsApp to inform him of the problem that arose. Because, some will use this feature 'clear for everyone," while in some cases it happens is totally useless. One can imagine the inconvenience.

from WhatsApp wanted to raise the fact that this function was primarily aimed at removing text messages, and that under no circumstances does it had guarantee that it would work media files.

Our researcher was able to observe this same function flaw in the Telegram messaging app. However, the publishers have already proposed a fix to address this problem.