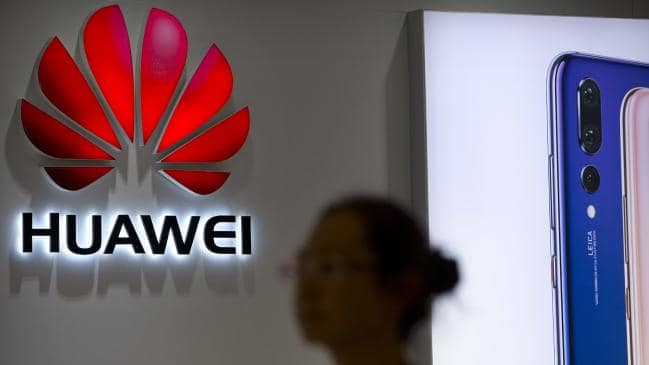 According to the US media outlet the Wall Street Journal, Chinese firm Huawei is allegedly involved in espionage activities in Uganda and Zambia.

Indeed, in the revelations of this newspaper, employees of the Chinese firm allegedly helped the authorities in place to access personal information relating to political and ideological opponents.

This article will also interest you: How to protect yourself from spying on your iPhone?

So would Donald Trump be right in accusing the Chinese firm of spying? Where is it just an isolated act?

According to reports, Chinese company employees allegedly helped the government of Zambia and Uganda spy on certain people. The intrusions have extended to phone calls, internet accounts, WhatsApp, Facebook or Instagram.

The information obtained fraudulently through Israeli spying software allegedly helped the authorities to arrest political opponents. The authorities of these states for their part justified the actions of the Huawei employees. They claim that specialists in Chinese society have "contributed to the fight against information sites with opposing positions in the country… whenever we want to track down the authors of fake news, we ask Zicta, which is the main agency. They work with Huawei to make sure people don't use our space to spread fake news. »

however Following an internal investigation, the Chinese company's executives claim that none of its employees were involved in this event. « …Huawei and its employees were not engaged in any of the suggested activities. announced the spokesperson for the firm.

for the moment the concern is general and whether Huawei is affinity with Chinese state, which seems to constantly belied the technology firm. According to WSJ, Huawei denies involvement in its actions simply because the company's executives were not informed their employees' activities and had not given any of their consent for this. Even if there was a hint of truth in this Chinese society's statement, too many coincidences tend to confirm Donald Trump's suspicions about Huawei's activities and this falls to peak with Google's disengagement from the Chinese giant that refuses you to give the update to Google Android.

for Huawei's actions in these African countries have served to provide assistance to government authorities to counter opponents policies with the powers in place. But also to find bloggers activists or people who are secretly campaigning online.

by Zambia, following a series of hacking of Facebook accounts, WhatsApp, and Instagram, the government succeeded thanks to Chinese society to put bloggers who campaigned very strongly against the president in the Edgar Lungu.

The Chinese state, for its part, has not made any statement on this matter. Apparently the Chinese leaders have not been concerned or just do not want to meddle in the business of the firm.