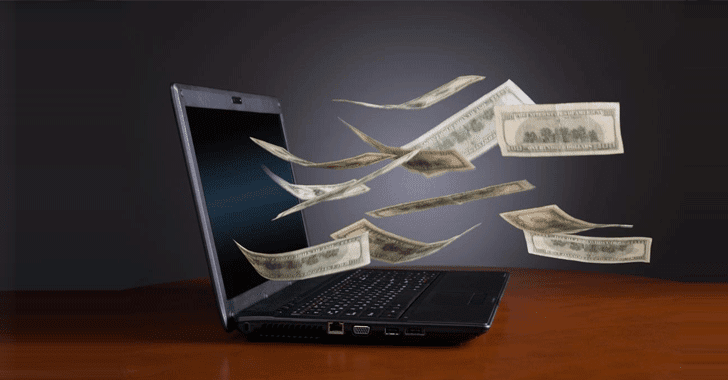 As things move forward, the risk to banking institutions is only growing.

At any moment a banking structure risks a computer attack. Digitalization has indeed brought the good side, but it also increases in some sense the vulnerability of banks.

This article will also interest you: 6 tips to preserve your bank account from hacking and scams

The causes of this security decline would be a growing migration to the cloud, thus reducing the outsourcing of banking data. It is in the light of this that the European Central Bank is beginning to raise serious concerns about the growing risks.

In a mapping of the risks that the banking system could face by 2020, Published on Monday, the European Central Bank identifies "cybercrime and IT deficiencies" as "one of the three main risk factors that the euro area banking system is expected to face over the next three years", followed closely by "economic and political challenges in debt sustainability" and the "resilience of the banking business model" and all this is "in an environment of low rates and heightened competition."

In other words, the redirection of the system banking as well as its overall data management to the cloud a potential risk not to be overlooked. This is confirmed with the history of the U.S. bank Capital One whose leak data came as a result of transactions between the internal system and the bank Cloud data produced by Amazon web services. As a result, 106 million customers have had their data stolen. "With the migration of services and data into the cloud, banks offer a additional gateway for hackers," said Loïc Guézo, head of cybersecurity strategy at Proofpoint, a software company security.

On the side of the European Central Bank, some experts give their position: "It is not it is not a question of limiting this migration, which is a heavy trend. But it banks need to be well aware of the risks, that this involves in terms of data management and availability." they even regret that some banks have decided to make backtracking on the adoption of cloud technology.

But the central problem is not simply limited as Cloud, digitization as a whole will pose a security problem increasing IT risks. We realize that banks today tend to offer more online operation instead physical operation. If this has the merit of making it easier customers, however, it is really to be taken with the tact to the certain risk of "amplifying the vulnerability of banks to the cybercrime and operational IT deficiencies," explains the European Central Bank in its report. Another point that was raised in the report, it is the fragmentation of computer systems within the banking institutions. Because many banks spend billions per year in building their IT infrastructure. "The system is becoming so complex that institutions are struggling to really protect it, Hackers, on the other hand, know how to exploit this complexity. »

In conclusion, the European Central Bank's report acknowledges that most security breaches are rooted in poor application of risk detection rules. "In some cases, software patches, which update the defense system against new vulnerabilities, are simply not installed."