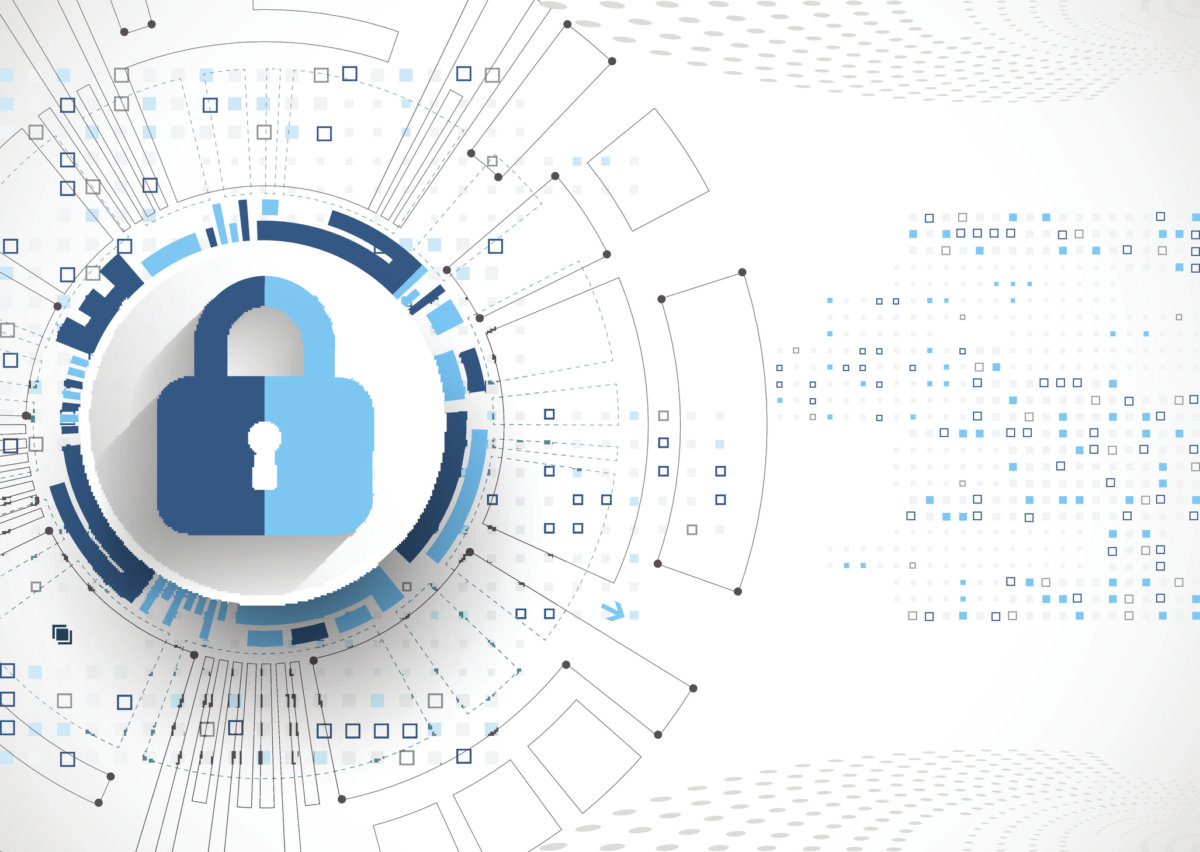 Cyberspace and the difficulties of its apprehension

Today, the Internet has become a place of sharing and research par excellence.

However, the difficulties are still related to his apprehension. Indeed it is noted that 57% of Internet users are still laymen in the face of the complexity of computer systems. The stakes are becoming more and more enormous and it is time to determine actions to better frame this whole new world.

This article will also interest you: The 3 threats that lie ahead today on the Internet

But above all, we must determine the responsibility of the citizen in terms of computer security. Indeed, the first security flaws are the individuals themselves. First, many of them are literally unaware of the dangers that threaten them on a daily basis until they are once a victim. Many of us do not know that certain actions that seem not trivial on the Internet may come back to us as a real problem. This is the example of a customer filling out a form on an online sales site.

By doing this act, for example, we are building up a potential advertising target for different companies that have access to this information. On the other hand, hackers who will enter the systems of these companies will also have access to your information to use as they please. Finally this can end in identity theft. Moreover, apart from the individual, these actions that surely lead to a danger of cyberspace, it is also worth noting the problem of companies possessing very huge amounts of digital data. The more digital data a company has, the more it is constantly threatened by hackers. The threat can come from anywhere. From the outside as well as from the inside. We know that hacking can have several objects.

Indeed, this may be intended to simply steal personal data, but also there is industrial hacking whose purpose and to get hold of important documents. So in this context it is secrets related to the activity of a company that will be the target of hackers. According to the study difference, attacks that threaten businesses are increasingly coming from within.

As a result, when a person is legitimately working with data, that person is already a threat. Because as we know it can simply infect the system with malware or build backdoors to be able to access it at the right time or facilitate access to its accomplices.

The palpable example was the case of the American bank Capital One and the data leak it suffered, as a result of one of its employees. "This is how they create the "President's Fraud," which consists primarily of documenting a company's organization chart in order to convince and fraudulently influence financial operators," says cybersecurity expert Steve Waterhouse.

In order to train and inform the population more and more. Because it is from there that we can lay the foundations for collective computer security.