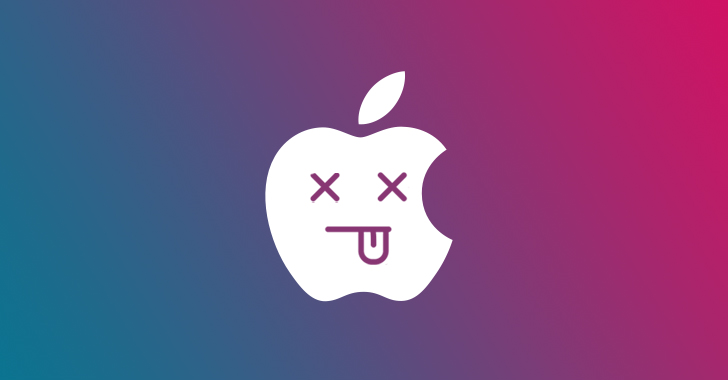 The malware that attacks the Mac. What exactly do we know about him?

There is a malware called Shlayer.

Today, thanks to a study, it was shown that it infected one in 10 Macs. The latter will be in circulation for 2 years now he would only take on the MacOs.

This article will also interest you: The Project Zero team finds security flaws in MacOs

Its appearance was effective in 2018 in the early days of year. Shlayer is therefore a Developed Trojan horse to attack computers running under the operating system Apple. Its particularity lies in the need for it to push users to download and install malware on their computers, to be able to generate revenue through advertising viewing and other links that appear in a way that continues, user uses their browser. In the game, we tend to categorize it as the most common malware mac user could easily meet.

According to Kaspersky Lab, this malware computers running Mac OS. The most the virus attacks Apple's computers would be the most common Flash updates, until now is the main method malware distribution.

This Trojan horse can easily be found on several sites for the dissemination of illegal content. If by misfortune a user hangs out on this kind of platform, it is likely to receive a notification and does not hesitate to install updates. And of course this is a fake update.

However, Kaspersky's researchers have discovered that it is possible to contract this malware even by being on sites Legal. Indeed, it could happen that some platforms would have inadvertently proposed links that lead to directly to download this software. We're talking about YouTube in the links description of video or even the footnotes of some articles published on Wikipedia. Overall, it's more than 700 sites internet that were discovered that was spreading this malware. As for the countries that have been most affected, we include the United States, France, the United Kingdom and Germany.

Despite the fact that this malware has been known for 2 years, it continues to claim the same lives. "The macOS platform is a good source of income for cyber criminals, who are constantly at the fore looking for new ways to deceive users. They use social engineering techniques to spread their malware. This case demonstrates that such threats can be found even on websites legitimate (…) Fortunately for Mac users, the most are currently turning around illegal advertising rather than on more dangerous cyberattacks such as the theft of financial data," explains Anton Ivanov, a security analyst at Kaspersky Lab.

The instruction remains the same. You should avoid downloading applications from unreliable sources at all costs.