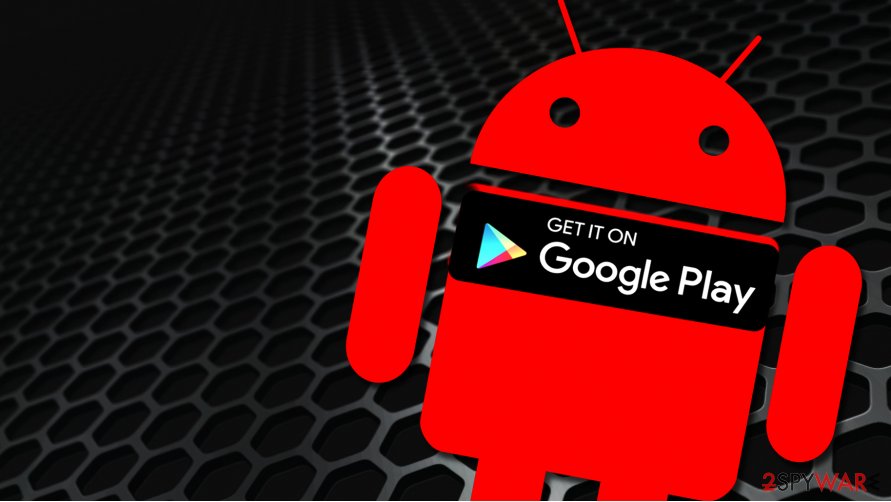 Digital giant Google has set up a system to protect apps hosted in its Google Play Store. This tool is called the Play Protect, programmed to systematically block malware that would try to infect the store's applications. It should be noted that like Play store this protection program is automatically installed on Android smartphones. In this regard, 1.9 billion of the malicious installations were prevented from acting last year thanks to the process of its operation. Especially applications from legitimate world sources.

However, this number makes it possible to assume two things Important. The first is that the number of malware continues to grow year after year, not to mention the fact that users continue to install applications from unofficial sources, i.e. off the Play store. The second important thing to do to remember is that the protection program put in place by Google is working better and better than in previous years. This allows to increase user protection against apps that have been banned from the Play store because potential dangers to them.

Indeed, thanks to the different collaborations between Google and several cybersecurity companies, the Play Protect program has become more efficient since the past 3 years. In recent times, he has had several innovation such as the ability to analyze malware on other app stores Google's Play Store. And this, to the great benefit of users who had this tendency to always make the same mistake of installing on their malware terminals from highly questionable sites.

This is how Play Protect becomes a kind pre-installed antivirus in all phones running under Android. In other words, it will analyse all the applications installed on the Android phone to determine which ones are likely to represent a threat to user data. According to Google, since 2017, the Play Protect program analyzes more than 50 billion applications per day. Today, it even seems that this volume has doubled to 100 billion. at From November 2018, its database for detecting malware has been improved. So he now analyzes internet in order to discover malware in advance apk format, to index them. Anticipating the fact that users may fall on it one of these days.

In addition, this effectiveness of Google's protection program could be explained in particular by the Defense App, an association composed of the American giant and three computer security specialists, ESET, Lockout Zimperium. This is good news for the Android system.